Five Horror Movies to Stream While in Quarantine 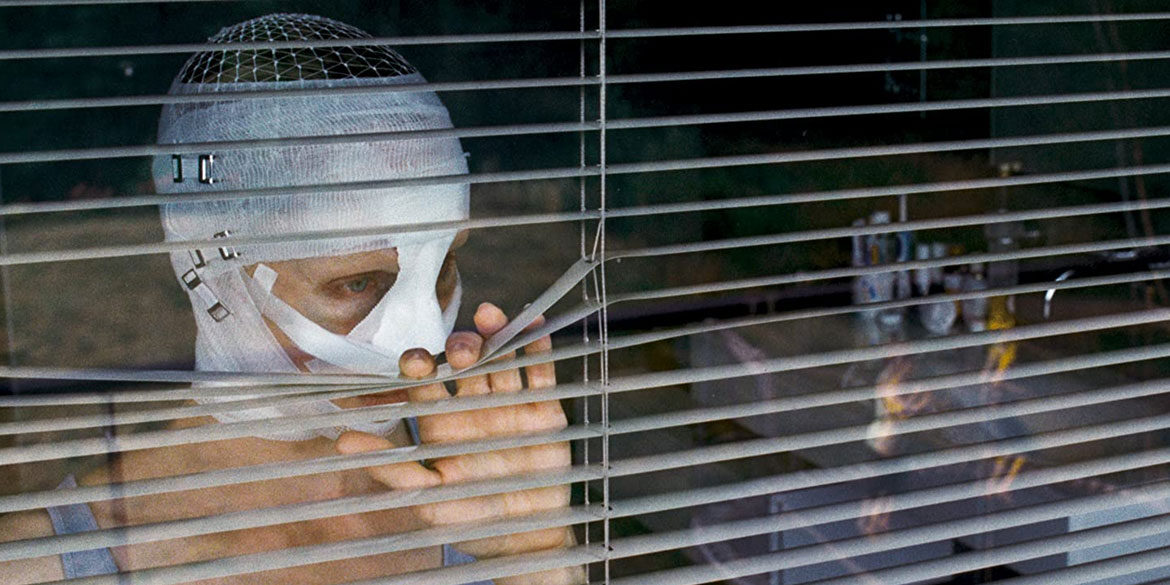 Happy shut-in, friends.  Hope everyone is doing well.  I haven’t turned into Jack Torrance behind the typewriter yet, so let’s chat.  We all have a little extra time on our hands these days, and since Tiger King only has seven episodes you know you’re going to spend hours scrolling mindlessly through streaming services trying to find the perfect movie.  It’s cool, me too. To help you along I’ve curated a list of movies that are at least tangentially related to our current predicament. So, you know, check ‘em out if you’re feeling a little masochistic.

[REC] is my favorite found footage film, hands down.  It was released in Spain in 2007, and poorly remade in the United States as Quarantine in 2008.  Skip that one. The movie follows Angela, a reporter for Barcelona’s “While You Were Sleeping,” an ultra late-night docu-series examining life in the city after hours.  She and her cameraman Pablo are assigned to a fire station to hang out with the firefighters. They get a routine call to an apartment complex where an elderly woman is locked in her room moaning and screaming.  Ya know, a good ole fashioned domestic disturbance. Fast forward to a zombified grandma on a rampage and a governmental quarantine of the entire building, with our heroine locked inside. Sounds familiar, right?

I generally don’t like found footage.  Ironically, when it’s done right it can be borderline unwatchable (think the shaky-cam madness of the Blair Witch Project).  When it’s done poorly you start questioning stuff like “why are they even filming this in the first place?”  [REC] does it right, but is never so chaotic that you start getting sick. It’s a pulse-pounding adrenaline fueled nightmare, and scary as hell.

You guys know Danny Boyle, right?  The dude has quite a range of films, from Trainspotting to Slumdog Millionaire.  Smack dab in the middle of his filmography he released a nasty little zombie masterpiece called 28 Days Later.  While this is one of the more mainstream selections on this list I’m still surprised by how many people I know who haven’t seen it.  This film follows Jim (played by Cillian Murphy), a courier who wakes from a coma, you guessed it, 28 days after a virus has decimated society, turning people into rage-filled monsters.  As Jim navigates a war-ravaged London, he meets fellow survivors, but who is deserving of trust?

Zombies are sooo played out, I get it.  But in 2002 when this first released in the UK we arguably hadn’t had a great zombie film since Day of the Dead (and maybe Savini’s “Night” remake).  What makes 28 Days Later so good is its griminess. The film is grainy and the color is muted. Coupled with lots of wide shots of trash-filled empty London streets and you start feeling as helpless as Jim.  Plus, the zombies had bright red bloodshot eyes and sprinted after you. Not fun. Check it out.

Goodnight Mommy is a 2015 Austrian horror film.  It follows a mother and her two identical twin boys in their lavish home on the edge of civilization.  At the start of the film the mother has just had facial reconstructive surgery, and is heavily bandaged, masking her identity.  The boys, driven by wild imaginations and fueled by their isolation begin to expect that the bandaged person in their home is an imposter.

This movie reminds me of another Austrian horror film.  I’ll let you guess it, as it’s the only other Austrian horror film that I know.  A fun little family film called Funny Games.  C’mon now Austria, lighten up. Goodnight Mommy is dark, twisty, and cruel.  It’s not a fun watch, but it’s 100% worth watching. Word of advice, go in totally and completely blind.  Don’t watch the trailer.

At this point is it even a question of whether Mike Flanagan is the premiere modern horror filmmaker.  He’s not my favorite director, but man does he consistently helm quality scary projects.  I urge you to seek out his first film, Absentia. Crowd-funded and with a budget of 70k, I think it’s one of the finest nano-budget horror films I’ve ever seen.  Gerald’s Game, however, fits our theme better. Based on the novel by Stephen King, Gerald’s Game tells the story of Jessie and her husband Gerald. After handcuffing Jessie to the bed for a little kinky fun, Gerald croaks of a heart attack, leaving her completely isolated.  As her mental state deteriorates, Jessie is left dealing with visions of her deceased husband and a mysterious visitor in the night. Will she escape (and what will be left of her)?

On a surface level, it’s easy to think that Gerald’s Game might be difficult to adapt to film.  The story seems too intimate to stretch over a feature length. Thankfully Flanagan and co deliver the goods.  Carla Gugino is spectacular as Jessie. I think we all feel a little tied up inside now, don’t we?

You’re going to have to forgive me, because Misery didn’t make it on my first draft of this article.  Shame on me. I guess I thought it was too well-known and obvious. Ultimately this list would be incomplete without it.  Misery is THE quintessential stranded in isolation movie. It’s also the second Stephen King adaptation on the list, and, in my opinion, the best King adaptation of all time (talk to me in the comments if you disagree).  Misery tells the story of Paul Sheldon, an author who is rescued from an automobile wreck in the snowy wilderness by his “biggest fan,” Annie Wilkes. Paul is left with broken legs, stranded in bed and at the mercy of Annie, who is devastated by the conclusion of his latest novel, and demands he change it, or else.

If you haven’t seen this movie you need to stop everything you’re doing and watch it.  Are you even really on quarantine if you haven’t seen it?  I don’t know. Kathy Bates and James Caan provide the performances of their lifetime, and director Rob Reiner masterfully paints a picture of isolation and desperation, and the horror of obsessive fandom.  One of the all-time greats.

There we go, enough content for a whole day of self-reflection on our current climate.  As uncertain as our future is right now, we can take solace in the fact that in all of these cases, at least it’s not that bad.  All of these films are available on their respective platforms for free (with a subscription).  I’m sure I overlooked some great movies, so let me know what else you’re watching these days. 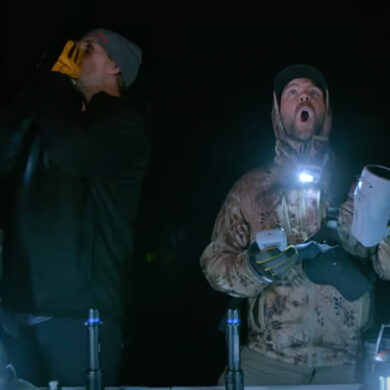