Five Most Underrated Horror Films of 2020 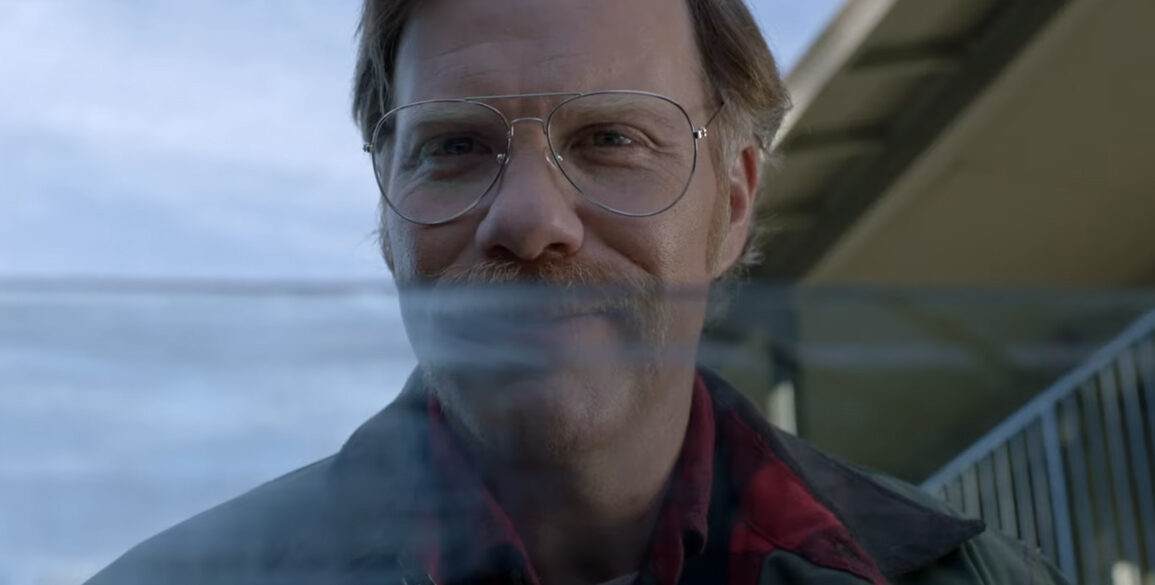 Beginning in April, 2020 has been called the worst year ever, and that feeling is unlikely to change anytime soon. However, the same can’t be said for the year in movies. So many excellent horror films have come out this year and, almost all of them on streaming, that it is really easy to miss out on something really special. Downright Creepy has already released our best of the year list, but below are five more great films that remain tragically under seen as the year comes to a close. 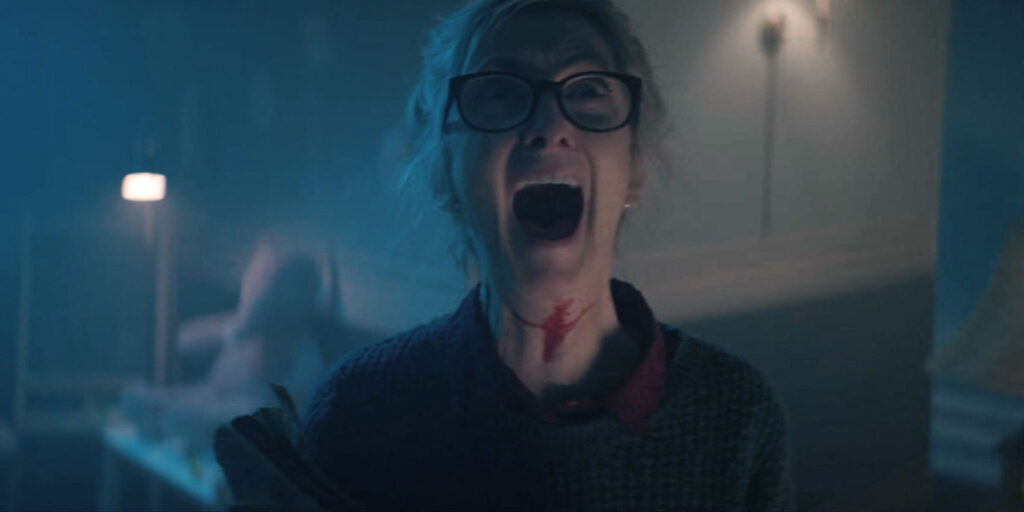 Directed by Justin G. Dyck, whose previous work is amazingly composed of mostly Hallmark style Christmas rom coms, ‘Anything for Jackson’ is about a so-called “reverse exorcism”. After a horrifying accident takes the life of their grandson, two aging Satanists kidnap a pregnant woman in order to bring Jackson back. Julian Richings and Sheila McCarthy steal the show as the grieving grandparents, pouring empathy into the characters we meet as they abduct and beat a woman. Part ‘Rosemary’s Baby’ demonic pregnancy hijacking and part ‘Annabelle Comes Home’ haunted house spectacular, ‘Anything for Jackson’ defies expectations at every turn and provides one hell of a fun watch. ‘Anything for Jackson’ is available for streaming on Shudder.

Vampires vs. The Bronx

It seems somewhat silly to call a Netflix original release underrated as, this year especially, Netflix is by far the most accessible way to watch movies, but ‘Vampires vs. The Bronx’ seemed to manage to fly under most people’s radar. Which is a real shame given how much fun it is. Reminiscent of ‘Do the Right Thing’ if ‘Do the Right Thing’ was a teen centric horror comedy, ‘Vampires vs. The Bronx’ stands out amongst the varying quality of other Netflix releases due to its strong sense of self and comedy chops. Directed by Oz Rodriguez, a veteran TV comedy director, VvTB delivers exactly what is promised in its title and makes the most out of the campy concept. ‘Vampires vs. the Bronx’ is available for streaming on Netflix.

Horror movies are known for getting more than little shafted during awards season. That’s why it’s been such an exciting surprise that two Shudder releases were selected by their countries for submission as Best International Feature for the upcoming Academy Awards. Indonesia chose Joko Anwar’s excellent ‘Impetigore’, but our choice for hidden gem status is Guatemala’s choice ‘La Llorona’. The film follows the family of an infamous dictator as he stands trial for his brutal genocide of the Mayan population. After getting released on a technicality, protesters encircle the estate, trapping the family inside just as supernatural occurrences ramp up. A slow burning folkloric haunting that takes its time to build as the family is forced to face consequences from a past they thought they had escaped, ‘La Llorona’ stands alone as an art piece and as one of the most powerful films of the year. ‘La Llorona’ is available for streaming on Shudder.

A woman is stalked relentlessly by a man hell bent on killing her. It’s a concept used for 1000 movies before it, but ‘Alone’ manages to use simplicity and familiarity to its advantage. This time our woman, a fantastic Jules Willcox, is moving cross country by herself and, after attempting to pass a car on an empty stretch of road, finds that the same car seems to appear at every destination she stops. What follows is exactly what you would expect, but two excellent performances from both hunter and prey and the clear filmmaking prowess posed by director John Hyams, ‘Alone’ is a riveting watch with one of the most perfect first acts I’ve ever seen in a film. ‘Alone’ is available for purchase on Amazon Prime and Youtube.

Minimalism and surrealist comedy don’t immediately seem like they would blend well together, but director Zach Gayne, and actors Alex Essoe and Precious Chong pull it off phenomenally in ‘Homewrecker’ with all three collaborating on the script. The film follows pushover and interior designer Michelle (Essoe) as she is wrangled into visiting a prospective client Linda’s (Chong) house for a consultation, but Michelle can’t seem to make it out the front door. The best comparison is to the similarly artificially saccharine ‘Greener Grass’ from 2019, but ‘Homewrecker’ does just as much with even less, with only the first few minutes taking place outside Linda’s home. Chong is gloriously unhinged as the captor and Essoe manages to create a relatable character while navigating this surreal world. Additionally, there is just the right amount of gore to please any horror fan. ‘Homewrecker’ is available for streaming on Amazon Prime and Tubi.