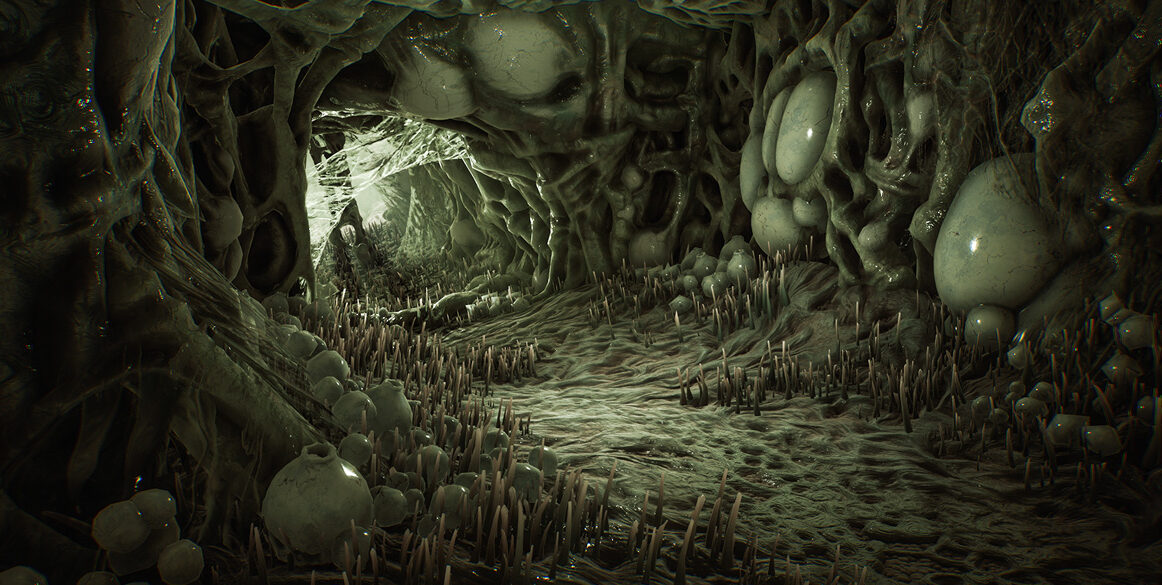 Cold Iron Studio‘s Aliens: Fireteam Elite is a co-op third-person shooter set in the iconic Alien universe. Roughly twenty years after the events of the original trilogy, a group of hardened marines are dropped onto LV-895 to fight the Xenomorph threat. Fireteam Elite was released in August of 2021, with the Pathogen DLC coming in just in time for its anniversary.

The new trailer showed fighters tearing down extraterrestrials and utilizing inspiration from Prometheus. An alien species known as the Engineers, which once had a significant presence on LV-895, stand to be a greater threat than anticipated. the crew of the Endeavor must battle the terrifying new enemies and unveil the new source of peril.

The Pathogen DLC will bring a three-mission campaign to Fireteam Elite. Alongside this, Cold Iron Studio will also introduce a Hardcore Mode with permadeath. Meaning that players will be able to make new marines that will not be able to come back from death.  The Hardcore Mode will also allow for a new rewards model for the mode. As you progress through Hardcore, any unlockable items will be saved for future use.

In addition to the new game mode, new ability replacer perks for each Class Kit, further customization for characters, and new weapons will also be released.

The Pathogen DLC will be released on August 30. 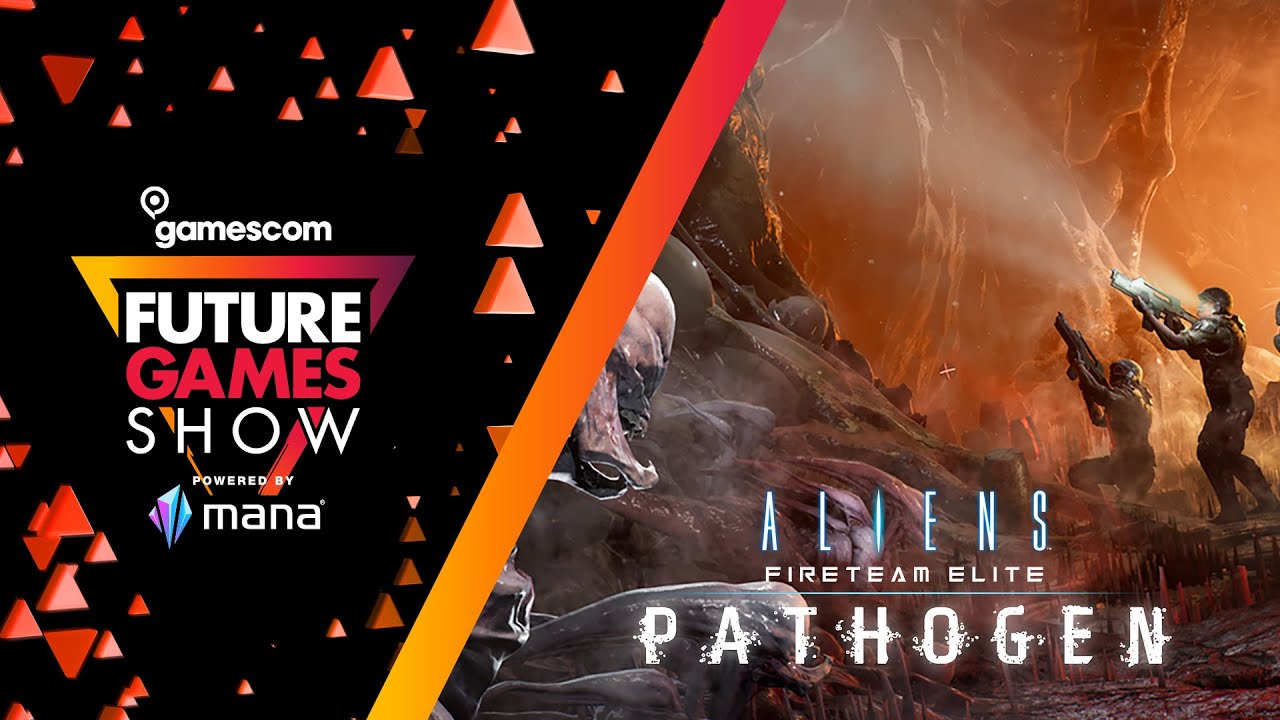