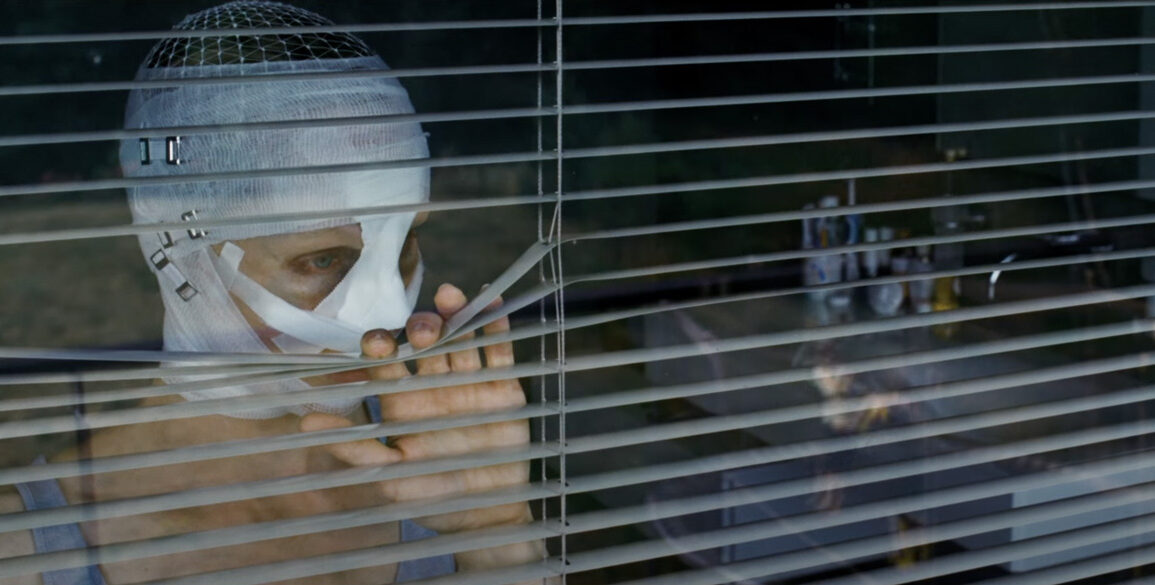 Whether we need it or not it’s happening and now we have a release date! ‘Goodnight Mommy’ will hit Prime Video on September 16th, 2022. This version will have Matt Sobel (Brand New Cherry Flavor) in the director’s chair and Naomi Watts as the titular mommy. Other cast includes: Cameron Crovetti, Nicholas Crovetti and Peter Hermann. The script was written by Kyle Warren.  Only time will tell if the American version tones down some of the intense and horrific moments of the original, but given that the marketing around this one is calling it a “psychological thriller” I bet they pull the reins in a bit on some of the ferocity.

SYNOPSIS:
When twin brothers arrive home to find their mother’s demeanor altered and face covered in surgical bandages, they begin to suspect the woman beneath the gauze might not be their mother. 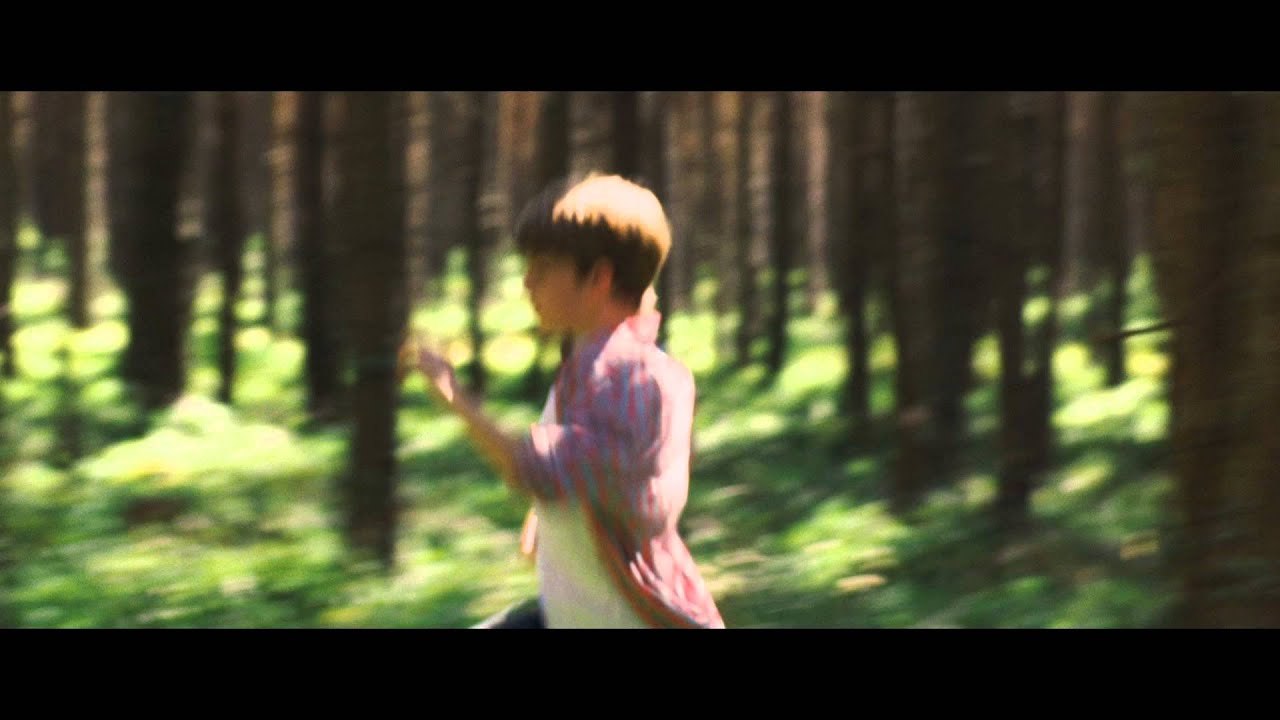