Fan Made ‘Halloween 2: The Video Game’ Teases a 2022 Release Date 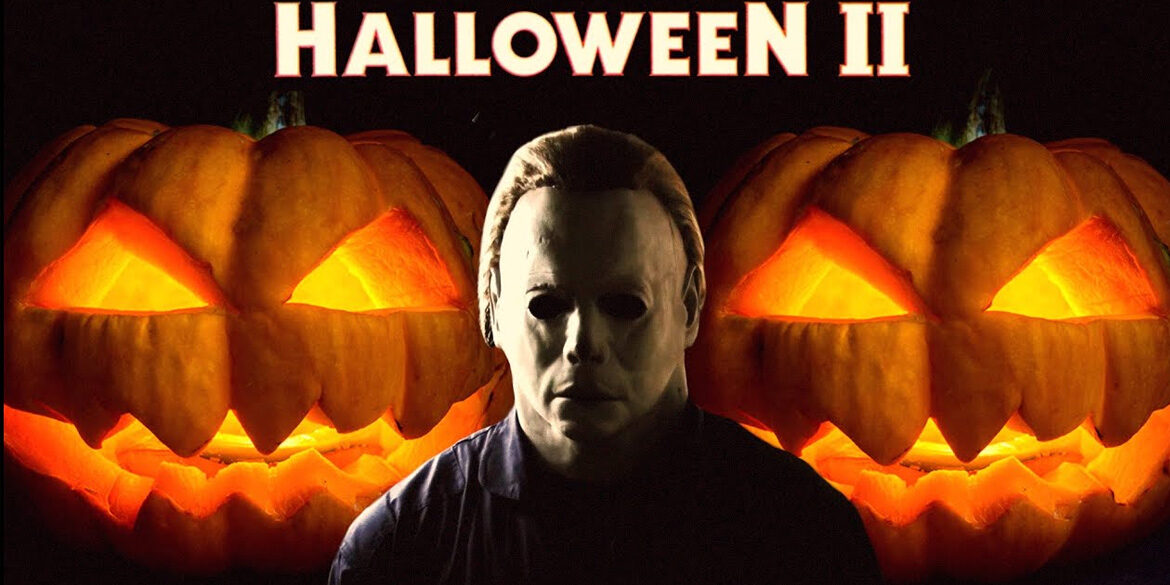 ‘Friday the 13th: The Game’ started as a fan project that ran into some legal issues that were ultimately settled and become a beloved cult classic. Now we have a follow-up to another fan projected called ‘Halloween 2: The Video Game.’ Now you may be wondering, why Halloween 2? Well, then you may have missed the original project that took on the first film. If you did check out the walkthrough below from P.B. Horror Gaming on Youtube. 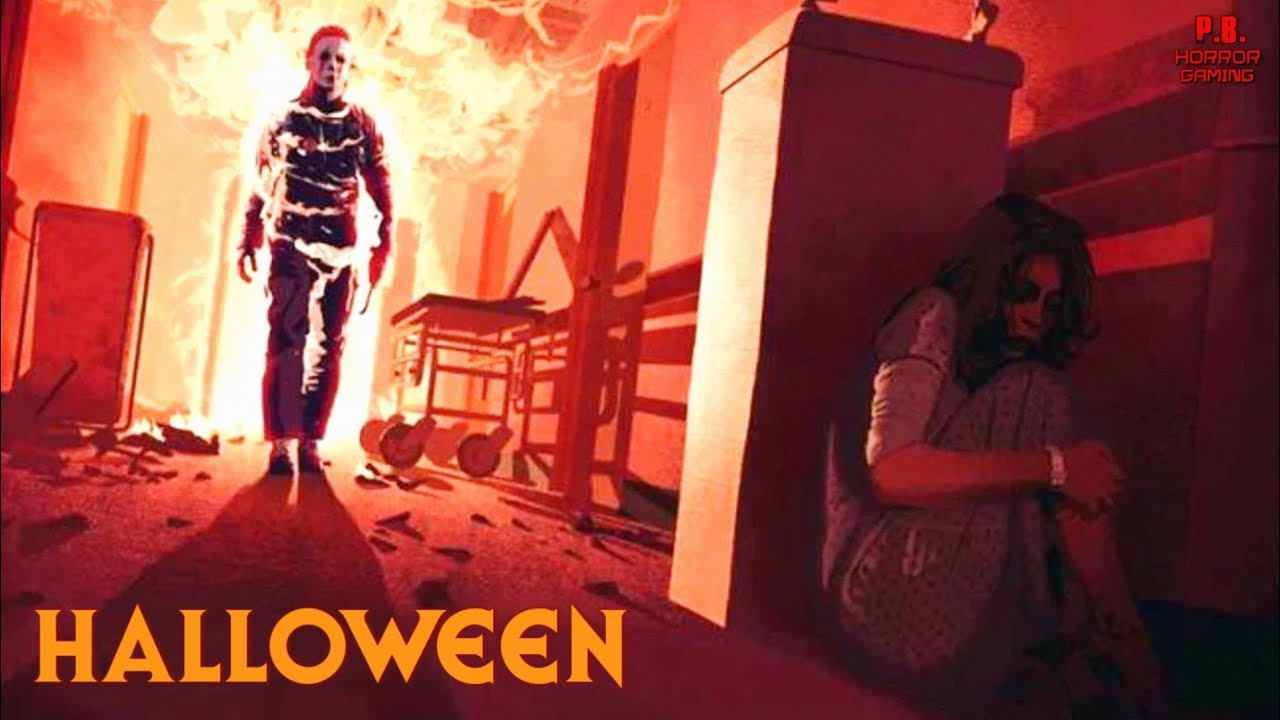 The sequel teases a second chapter in the Halloween legacy and has a boy playing in his yard way to late at night by himself when a shriek comes from the house next door. This can’t be good. Eventually we get the man in the mask himself peeking over his shoulder but not before he already appears to go on a rampage. No word yet on the exact release date but the teaser says sometime in 2022. Check it out for yourself below. 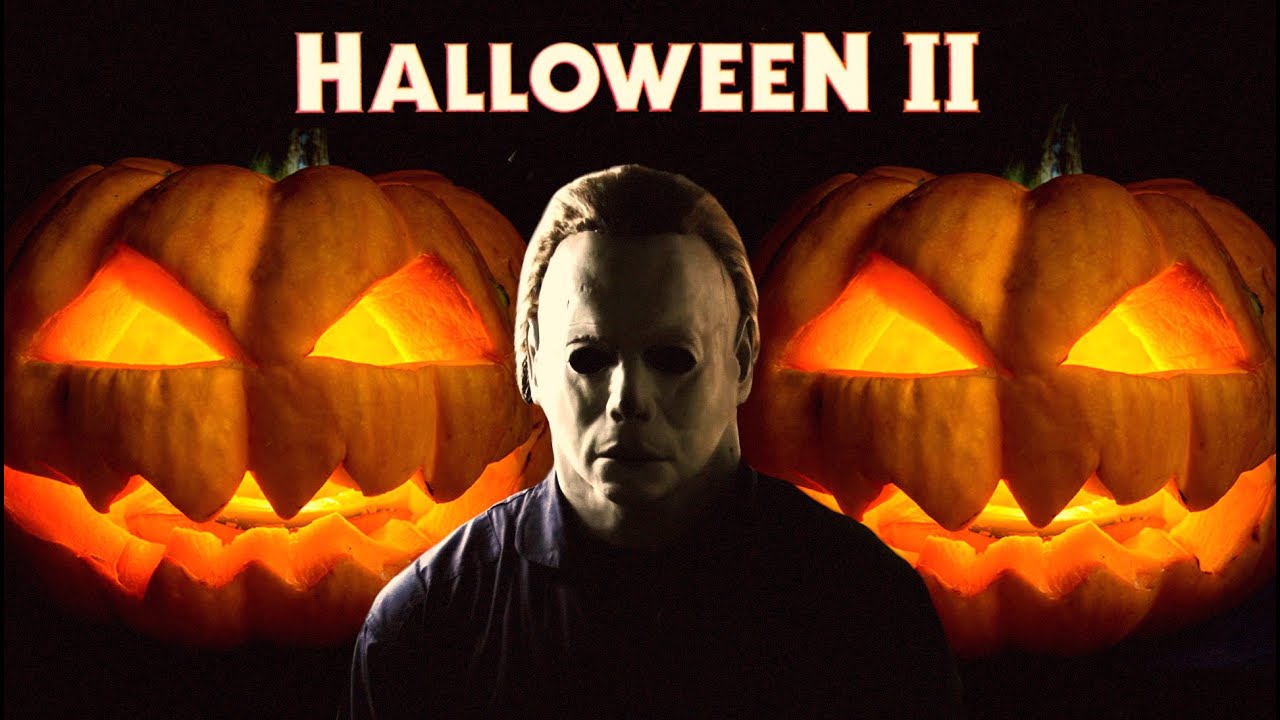 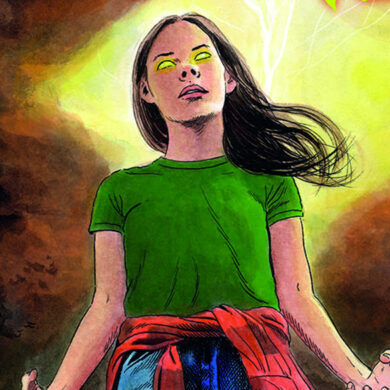