‘Halls of Horror’ Survival Board Inspired by ‘Cube’ 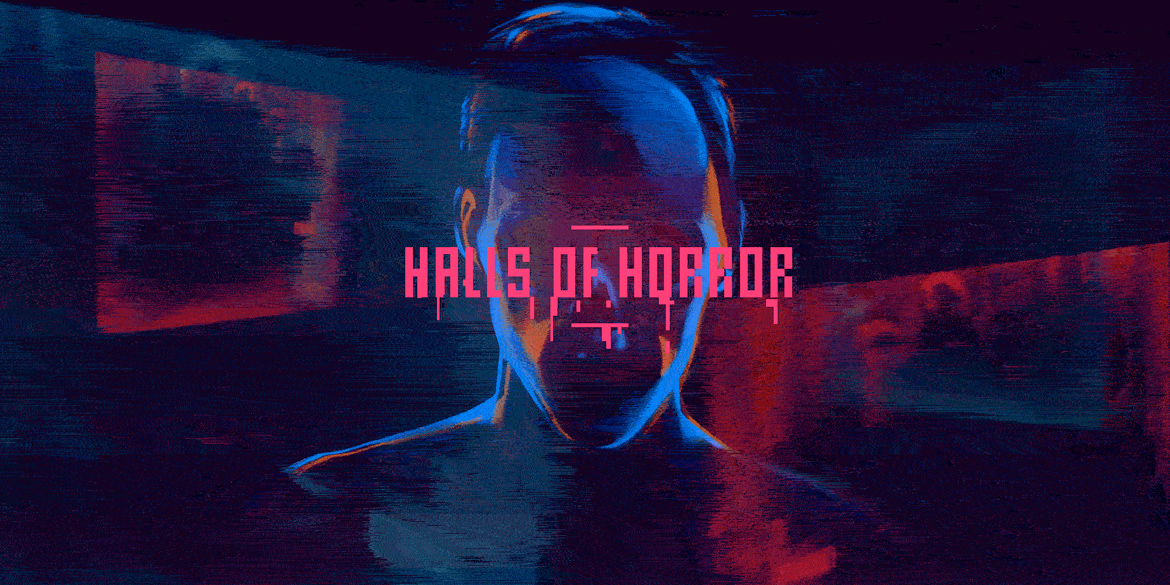 The new horror survival game ‘Halls of Horror’ from iFun4All brings the concept of ‘SAW’ to life with a new twist.

You wake up in an unfamiliar room. Your entire body hurts, and you can hardly remember last night. An industrial camera follows your every move. A voice plays over a crackling speaker. “Welcome, participant… to the Halls of Horror!”

‘Halls of Horror’ places you inside a house built by the insane Master of the Ceremony. He challenges to a deadly game in which the prize is your survival. Who will perish, and who will escape? Thus during the comparison to the ‘SAW’ concept.

‘Halls of Horror’ started out as a paper prototype for a video game. From there, it took two divergent, but closely knit paths towards becoming a better experience in the online multiplayer space and the tabletop.

Now that we know the setup, lets dive into the goal of the game, some characters and the inspiration behind the game from the creators.

GOAL OF THE GAME:
In Halls of Horror, you play a participant in a sick game of survival. Your goal is to find the Exit, hidden among the various rooms of this labyrinth, and the two Keys you need to open it. Keys can be found by exploring the Halls, but if all else fails, there’s always the option to take one out of… other participants! Each of you has a Key sewn into your body while you were sleeping, the macabre detail courtesy of the Master of the Ceremony, who watches your struggles using his cameras, and mixes up the playing field from afar… Only one of you can escape, the others will stay in the Halls – forever!

GENERAL RULES OF THE GAME:

All Players declare their actions for the turn in secret, and then reveal them simultaneously. Players explore, search rooms to find weapons and other items that will increase their chances of survival, and fight one another for the ultimate prize – their life! Other participants are not their only concern, however, as the host of this bloody spectacle also directs a twisted Killer, more monster than man, who moves around the board in search of victims. At the end of each turn, the First Player momentarily takes on the role of the Master of the Ceremony, and, in addition to executing other effects that influence the game’s board, needs to direct the Killer. Will you avoid him, or try to face him for the chance to grasp one of the Keys you need from his cold, dead hands? Just be warned, as the Killer might still take revenge from beyond the grave!

And if you perish? Well, you won’t get to escape, but you can still play AS the Master of the Ceremony and make sure nobody else escapes, either. Choose cards from a wider selection and customize your approach. Will you close off rooms to make the board more cramped, forcing players to fight, or will you incentivize players with strategically placed Gifts? Who will the Killer target now that you have sole control of him? The weakest or the strongest participants?

Explore, search, fight or flee, find the Exit, gain the Keys and escape… or remain in the Halls of Horror forever! 2-4 players can go head-to-head in their bid for survival, and you can also face the challenge alone in the game’s solo mode!

CHARACTER CONCEPT ART:
The original concept art for the miniatures featured in ‘Halls of Horror’ were given a grainy 90’s VHS treatment to bring them to life. It pulls together the same glitch treatment used on the games title treatment. They drew inspiration from slasher movies and Vincenzo Natali’s ‘Cube.’ When creating the killer protagonist they were thinking of foe’s like Nemezis from Resident Evil or the Pyramind from Silent Hill. Check out the character gallery below.

LAUNCH DATE & FUNDING:
So when we can expect this game to be available to the purchase? We asked the developers…

“We hope to launch in few months it all depends on community and response we will get about the game.“ says Marcin Kaleta, one of the developers of the game.

Keep your eyes peeled for a Kickstarter Campaign to launch soon! Until then you can follow the developers journey on their facebook group Halls of Horror Board Game. 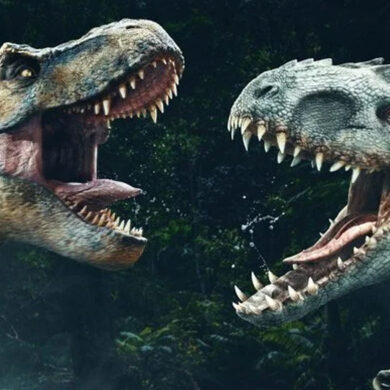