Sam Neil narrators the new Apple TV+ sci-fi series trailer for ‘Invasion.’ Proving once again it doesn’t matter who you are, where you are from or what you do, when aliens finally invade the Earth they will not take favorites.

The series hails from Simon Kinberg (The Martian) and David Weil (Hunters). The series is directed by Jakob Verbruggen whom you might know best from ‘The Alienist.’

The trailer looks to take place on a global scale with multiple backgrounds and cultures that ultimately all have to come together for the greater sake of humanity or perish at the peril of our new alien overlords.

‘Invasion’ launches only on Apple TV+ on October 22nd with 3 episodes at launch followed by 7 more episodes released weekly. 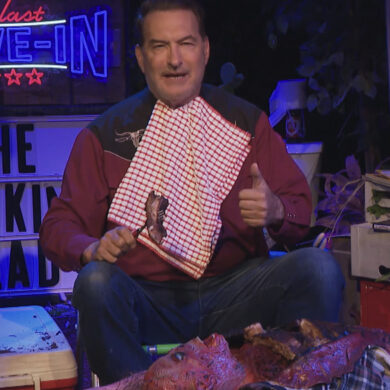