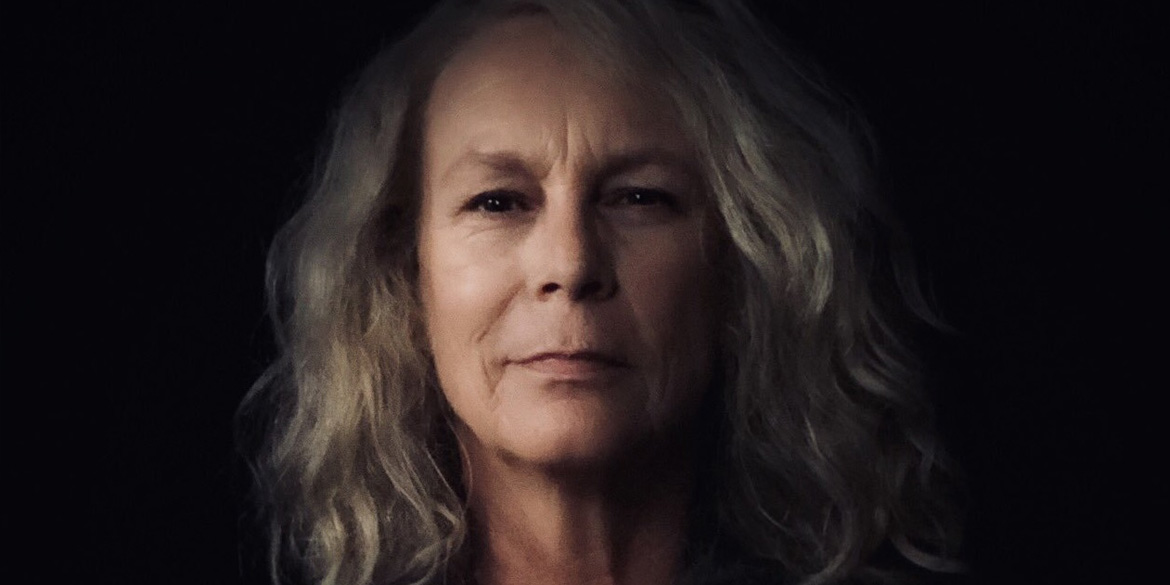 The Scream Queen herself, Jamie Lee Curtis, has joined the cast of Eli Roth‘s upcoming ‘Borderlands’ as Dr. Patricia Tannis.

‘Borderlands’ is based on the 2009 video game of the same name, and will seemingly follow the same plot. ‘Set on an abandoned fictional planet–Pandora–people search for a mysterious relic.’

Curtis joins an already star-studded cast, led by Cate Blanchett (‘Carol,’ ‘Blue Jasmine’) as Lilith. Also in the cast are Jack Black (‘School of Rock,’ ‘High Fidelity’) as Claptrap, and Kevin Hart (‘Ride Along,’ ‘Central Intelligence’) as Roland. Curtis, the iconic Laurie Strode in the ‘Halloween’ series, was last seen in Rian Johnson‘s 2019 feature ‘Knives Out.’

Ari Arad, Avi Arad, and Erik Feig are on as producers, (as is Lionsgate,) while Randy Pitchford, Ethan Smith, and Strauss Zelnick will executive produce. Aaron Berg and Craig Mazin (‘Chernobyl,’ ‘The Hangover Part II’) will write the screenplay. Roth’s past features include ‘Cabin Fever,’ and ‘The House With the Clock in Its Walls,’–the latter of which Blanchett and Black both starred in. While there is no release date announced, filming is said to take place later this year. 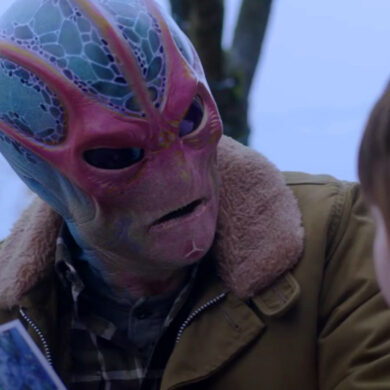