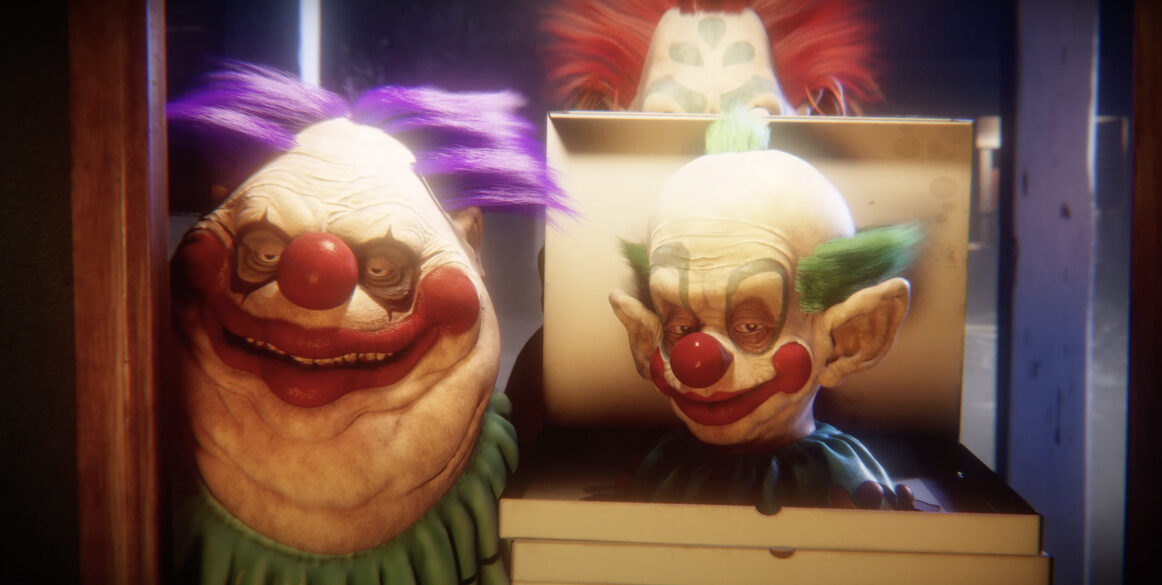 Plan your own alien invasion and harvest humans as the iconic Killer Klowns, or gather a team of survivors to fight the extraterrestrial threat, in a game based on the ‘80s cult classic movie.

‘Killer Klowns from Outer Space: The Game’ is an asymmetrical multiplayer horror games features the battle between Killer Klowns and citizens of Crescent Cove, team up and use your wits to harvest humans or save them from the alien invasion!

‘Killer Klowns from Outer Space: The Game’ launches in early 2023 on PlayStation®5 and PlayStation®4.

Sign up for the beta on the official site: killerklownsthegame.com. 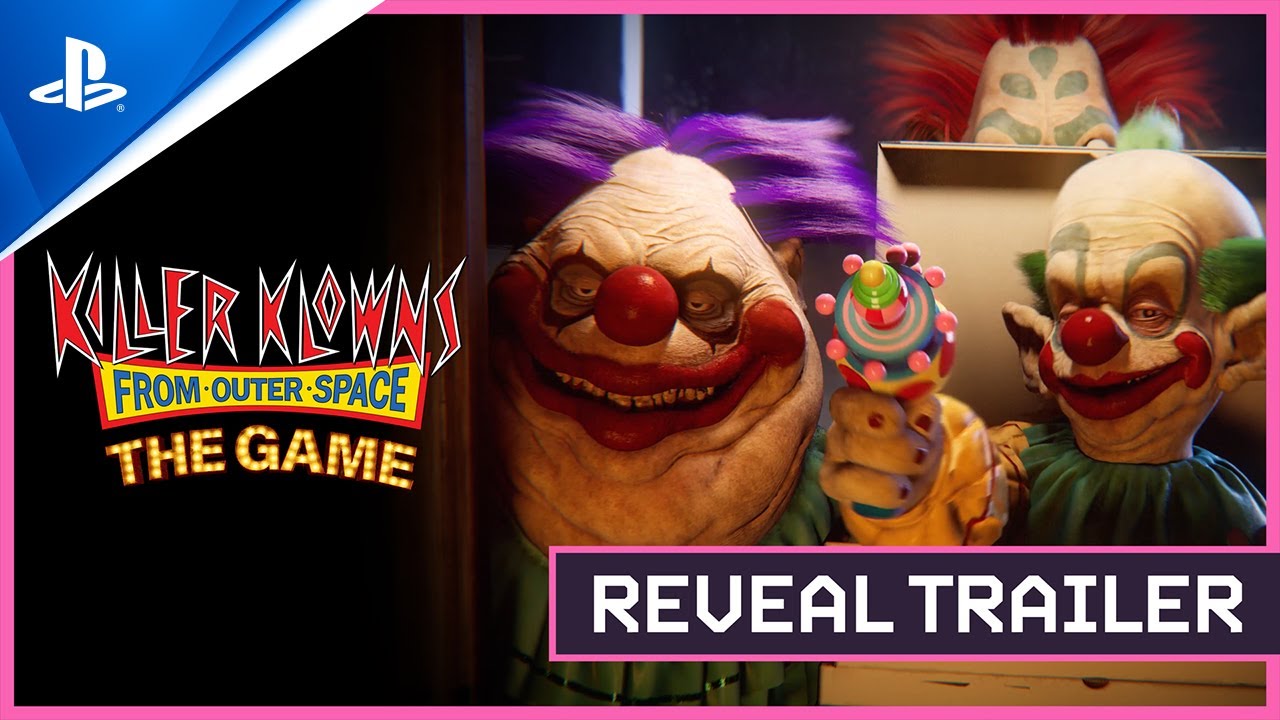 Send in the Clowns:
Take on a role of the iconic Killer Klowns – cooperate in a team of three players, utilize outlandish abilities, hunt humans with zany weapons, and plan your own alien invasion to successfully harvest the population of Crescent Cove

Protect Humanity:
Fight back as a team of seven brave citizens of Crescent Cove – pick your class, explore the city for valuable loot and weapons, avoid getting captured by Klowns, and try to survive – or sabotage – the alien invasion.

Welcome to the Town:
Crescent Cove is a sprawling arena for unique 3v7 fights between Klowns and humans – boasting various locations, randomly generated map layout and a multitude of tactical opportunities for both teams.