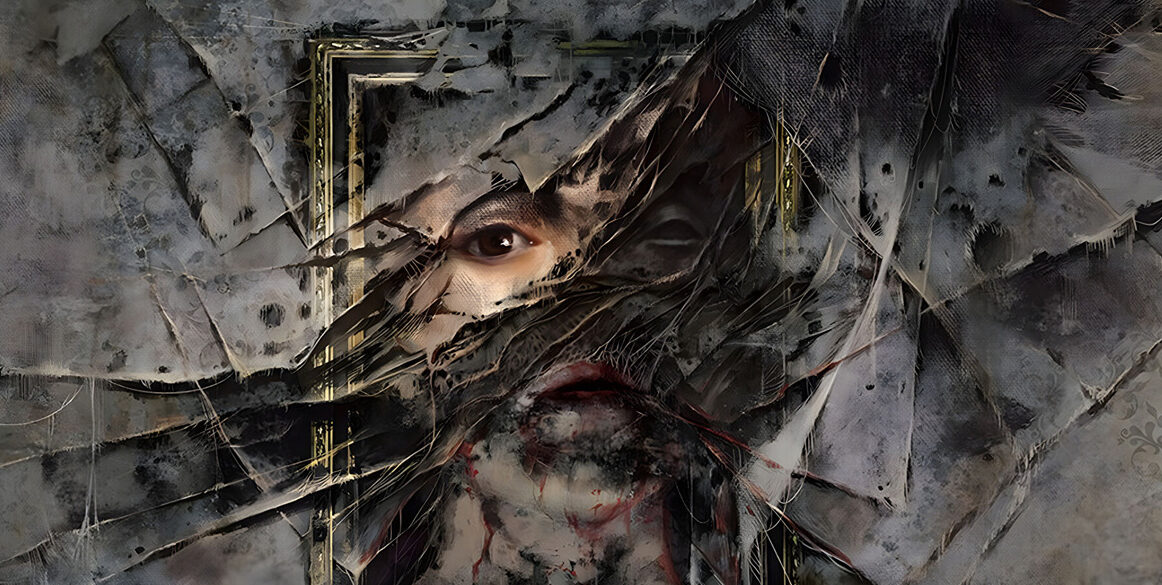 During the Future Games Show at Gamescom, the Bloober Team released new gameplay from their upcoming psychological horror game, Layers of Fears.

Previously at the Summer Game Fest, Bloober revealed that the newest installment will be a mix of a remastering using Unreal Engine 5 and a sequel. In their press release, Bloober stated that it would be accomplished by combining “the foundations of the original Layers of Fear, the Inheritance DLC, Layers of Fear 2” and expanded plotlines.

The Layers of Fear franchise is a first-person psychedelic horror chronicle detailing the spine-chilling madness of a disturbed family. Layers of Fear follows the story of a Painter obsessed with completing his Magum Opus – no matter the cost. Throughout the game, the player uncovers his tragic past and the horrifying hallucinations he suffers from. In Inheritance, the Painter’s daughter returns to her childhood home to face the nightmares she left behind. While the 2018 sequel, Layers of Fear 2, followed an Actor who heeds the call of an enigmatic director.

In the gameplay trailer, fans are able to get a closer look into one of the new storylines “The Final Note.” The story follows the Musician, the Painter’s wife who, in previous installments, suffered from a tragic accident. However, now, the Musician will be able to finally tell her side of the story. Bloober Team also revealed that the ‘Layers of Fears’ 1 & 2 would now be interconnected.

‘Layers of Fears’ will release in early 2023 for consoles on PS5 and Xbox Series X/S. It will also be available for PC on Steam and the Epic Games Store. 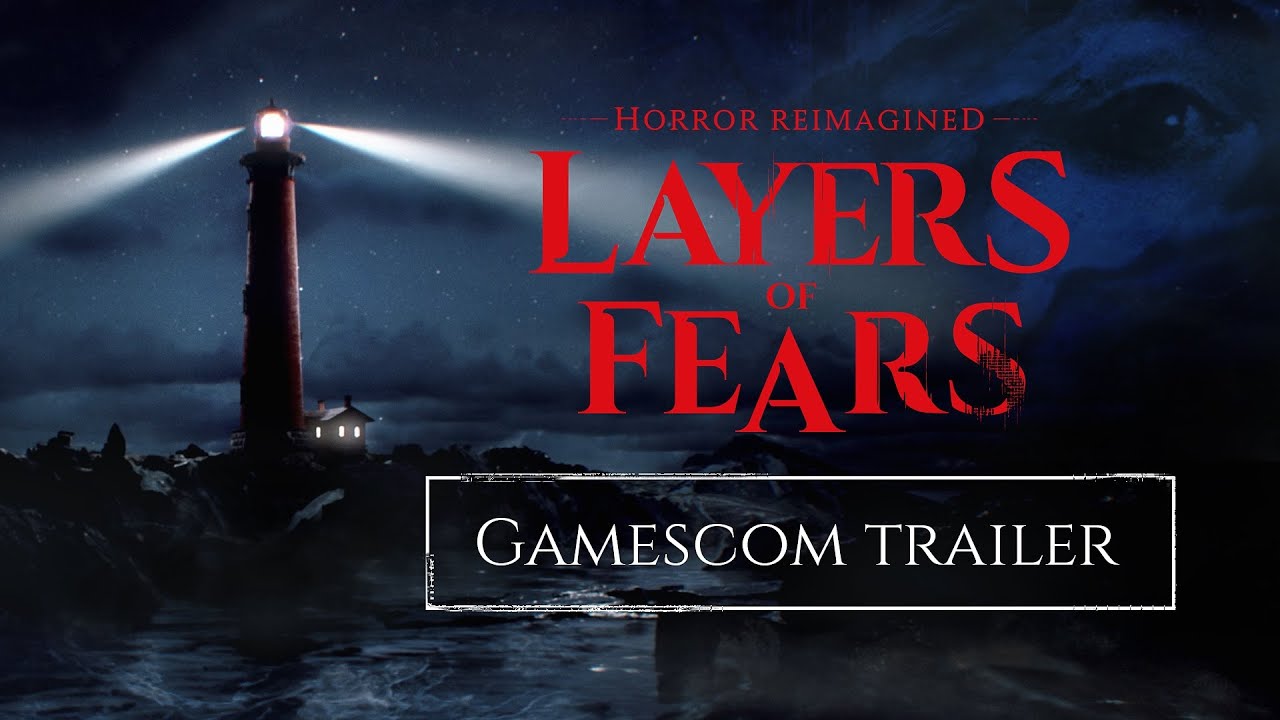