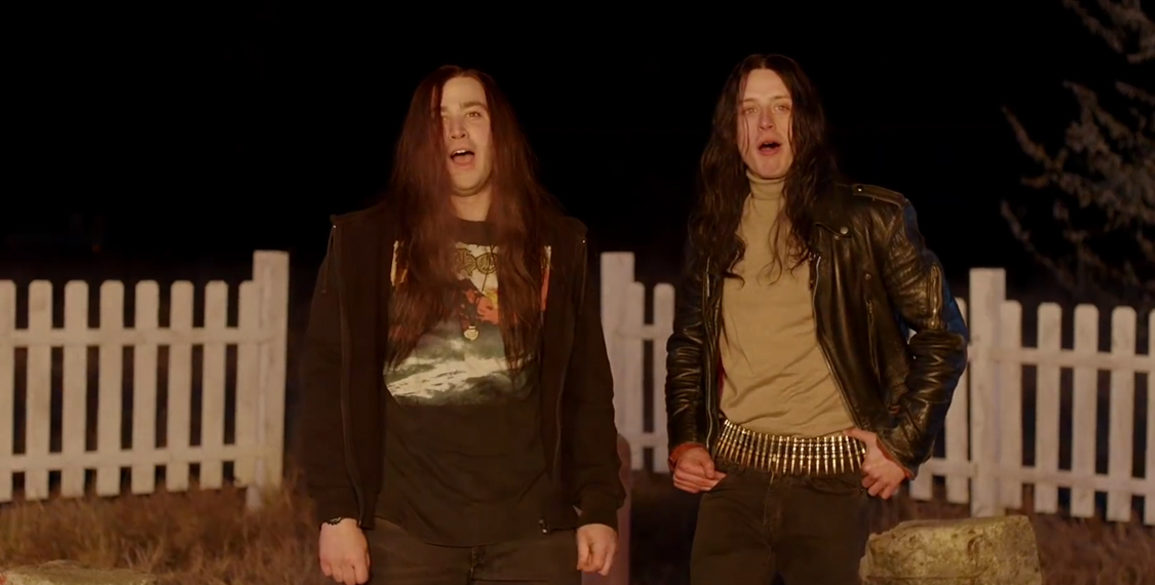 LORDS OF CHAOS focuses on a teenager’s quest to launch Norwegian Black Metal in Oslo in the 1980s results in a very violent outcome. Lords of Chaos tells the true story of True Norwegian Black Metal and its most notorious practitioners – a group of young men with a flair for publicity, church-burning and murder: MAYHEM.

LORDS OF CHAOS will screen on the opening weekend of the Downright Creepy film festival Panic Fest in Kansas City, MO on January 25-27th. For more details about Panic Fest and tickets check out their website: panicfilmfest.com/tickets

If you can’t make it to Panic Fest the film will be opening in theaters on February 8th and available on demand on February 22nd. 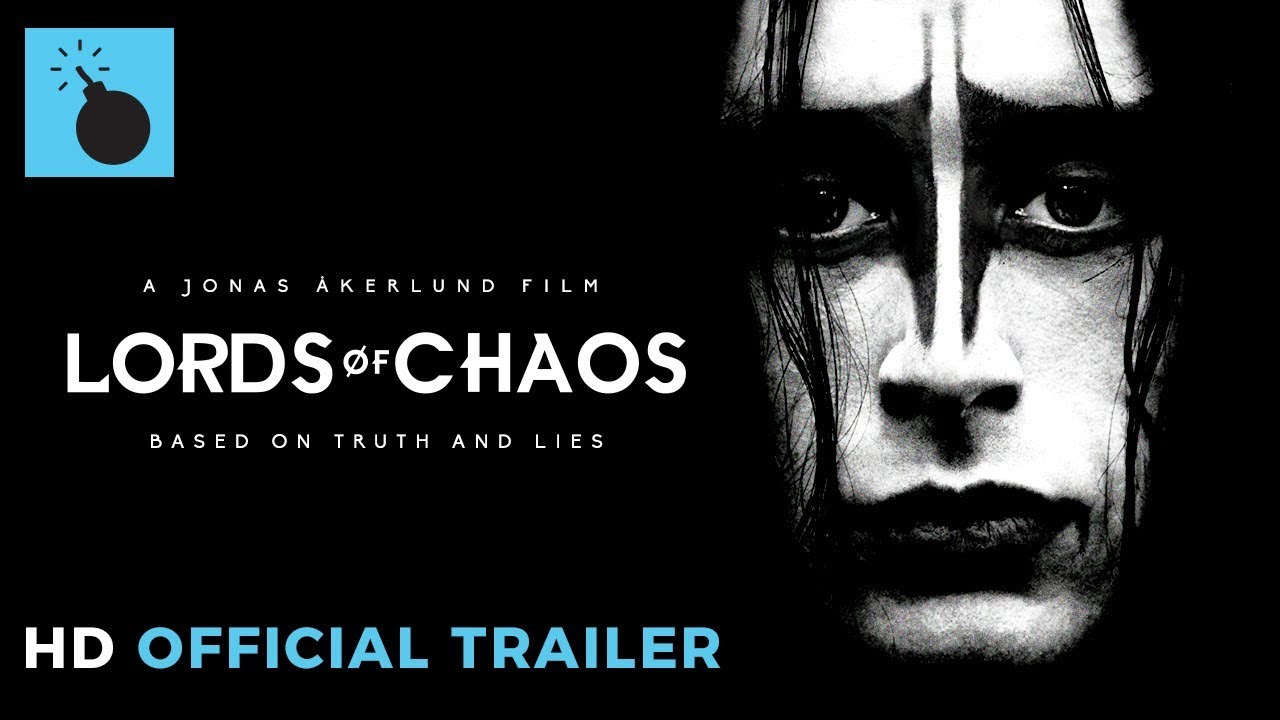