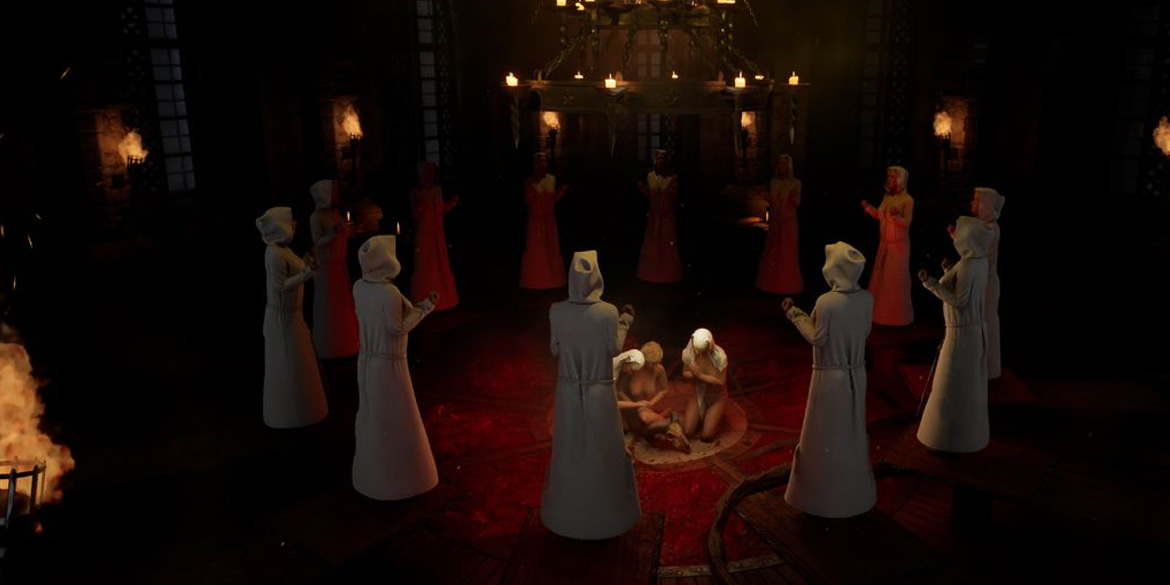 Madmind Studio, known for such horrors as Agony and Succubus, is tackling a rather touchy subject these days, based on tragic stories that come up once in a while from the insides of the Catholic Church. They will introduce us to a young woman who, searching for God, decided to join an isolated convent, which holds some creepy truth far from the outside world. Right there, she becomes a victim of visiting inquisitors and monks. They use their power and positions to humiliate, torture and rape young nuns, as they claim, to exorcise their sins. 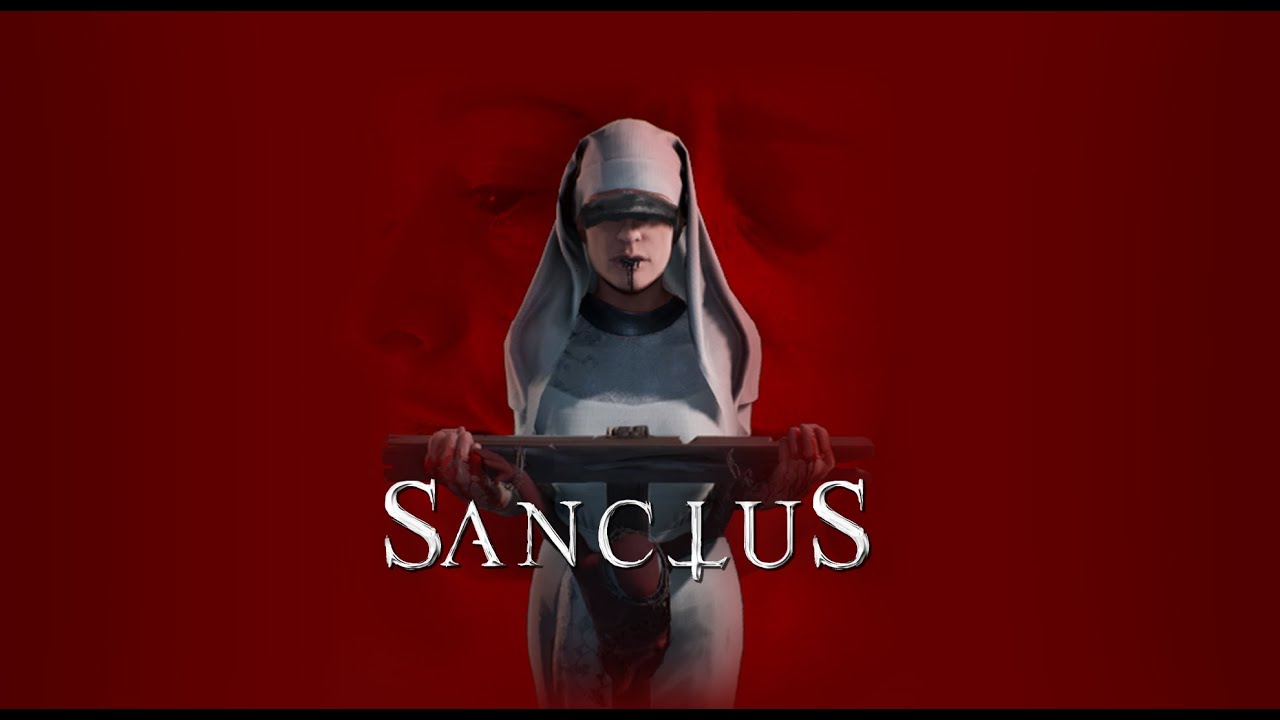 Behind the scenes
Madmind Studios are becoming more and more influential. Their recent moves helped with securing some well-known personas that joined their team. The first one is one of the most popular Polish writers of recent years – Jacek Piekara, the author of the best-selling series “I, the Inquisitor”. He wrote the script and dialogues for Sanctus. The other one is Matylda Damięcka, a well-known Polish actress and artist. She’ll play the role of the main character – Anna.

Shared technology
Sanctus will use the same combat mechanics and stealth system prepared during the development of Tormentor. Both titles are created in the Unreal Engine 5 environment, ensuring a high audiovisual setting.

The new game is not everything that Madmind Studio is preparing for us. They invite lovers of the horror genre to MADNIGHT 2023: Horror Showcase! In addition to new materials from our announced projects, such as Paranoid and Tormentor, games from other horror developers will also be presented. MADNIGHT 2023: Horror Showcase will take place on 15th December 2022. It can be viewed on the official Madmind Studio YouTube channel