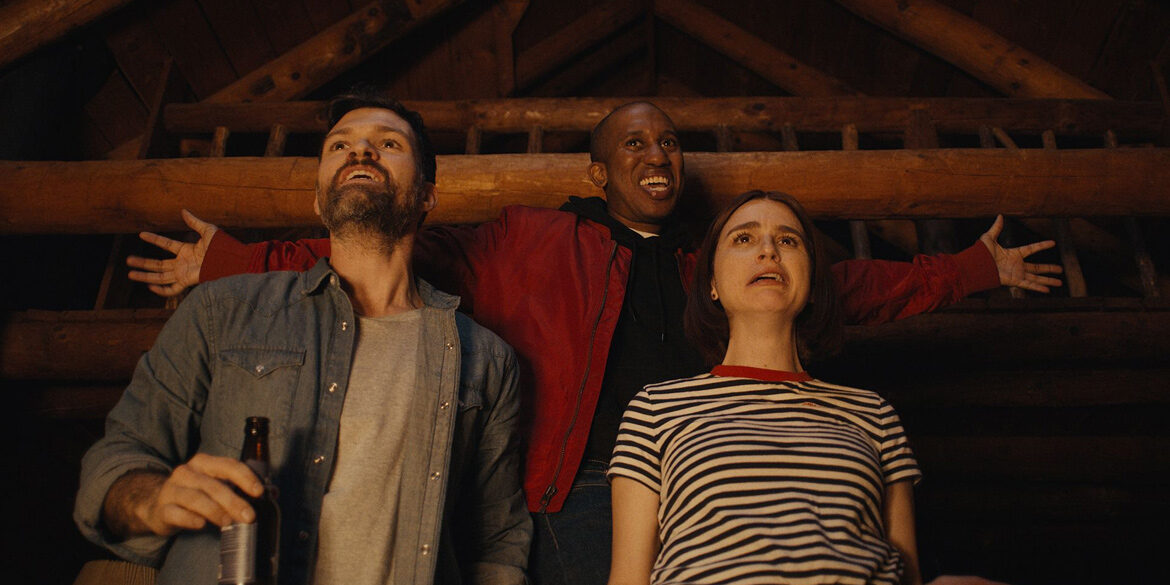 MCS Media announces the launch of the MAKE COOL SH!T podcast starting off with the making of Josh Ruben’s ‘Scare Me.’ A film that I personally love and landed in my top horror films of 2020. But what does it take to bring a movie to life? The non-fiction podcast is recorded in docu-series style capturing the process of all the grit and nuance of filmmaking in the modern age.

“Josh Ruben is a rare and incredible talent. Capturing his process in real-time was a massive undertaking that took us on a wild ride,” said Donny Dykowsky, co-founder of MCS Media. “Following production was an 18-month adventure of failing forward with pleasantly unexpected results. I’m so thrilled ‘Scare Me’ kicks off Season 1 of MAKE COOL SH!T.”

“Hosting ‘Make Cool Sh!t’ has been a dream. You get to see brilliant people be brilliant at their craft, fail anyways, then pick themselves up and be brilliant again,” said host Aaron Kheifets. “It’s (unfortunately) an incredibly rare thing: the real story of how an indie film gets made, no bullshit.”

“Making my first movie was such an overwhelming, cathartic, stressful ride…,” Josh Ruben said. “For the process to be documented as an audio series is like having a fever dream I can relive forever. ‘MAKE COOL SH!T’ shows the legit ups, downs, and middles of what it’s like to make an independent film… and from a listener’s experience, it’s also fun as hell.” 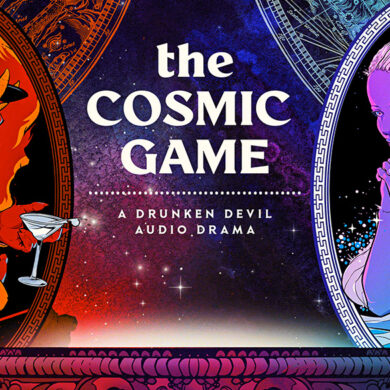