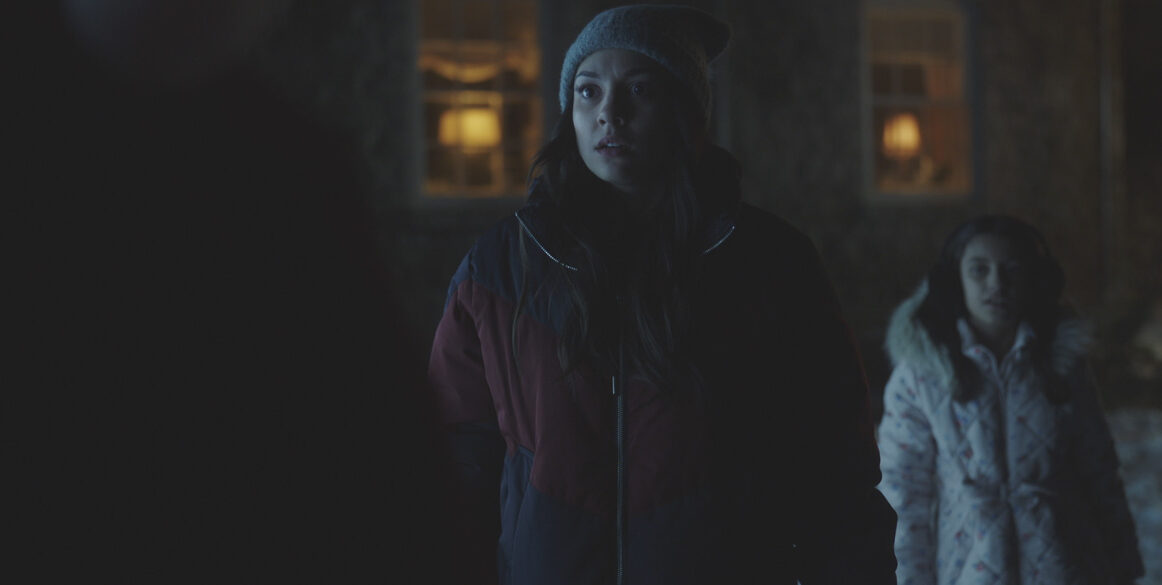 SYNOPSIS: ‘Tis the night before Christmas and all is peaceful. That is until High School Cheerleader, Kirsten, is awoken in the middle of the night by her mischievous 8-year-old sister, Alice. Teased at school for still believing in Santa, Alice’s plan to capture the mythical gift giver and prove his existence has gone horribly wrong. The living room is trashed and Santa lies dead amidst a gruesome Christmas crime scene! The girls argue over their predicament, but Alice has a plan and convinces her older sister they must work together to get rid of the evidence and bury the body before anyone finds out they killed Christmas! As the girls struggle to drag Saint Nick’s carcass across the back yard, they are pleasantly surprised to find he is still alive! But just as things are starting to look up for the trouble-making sisters, they soon discover that Santa Claus isn’t quite the beloved character we’ve all grown up to believe. Starring Madison Cheeatow, Miley Haik and AC Peterson. 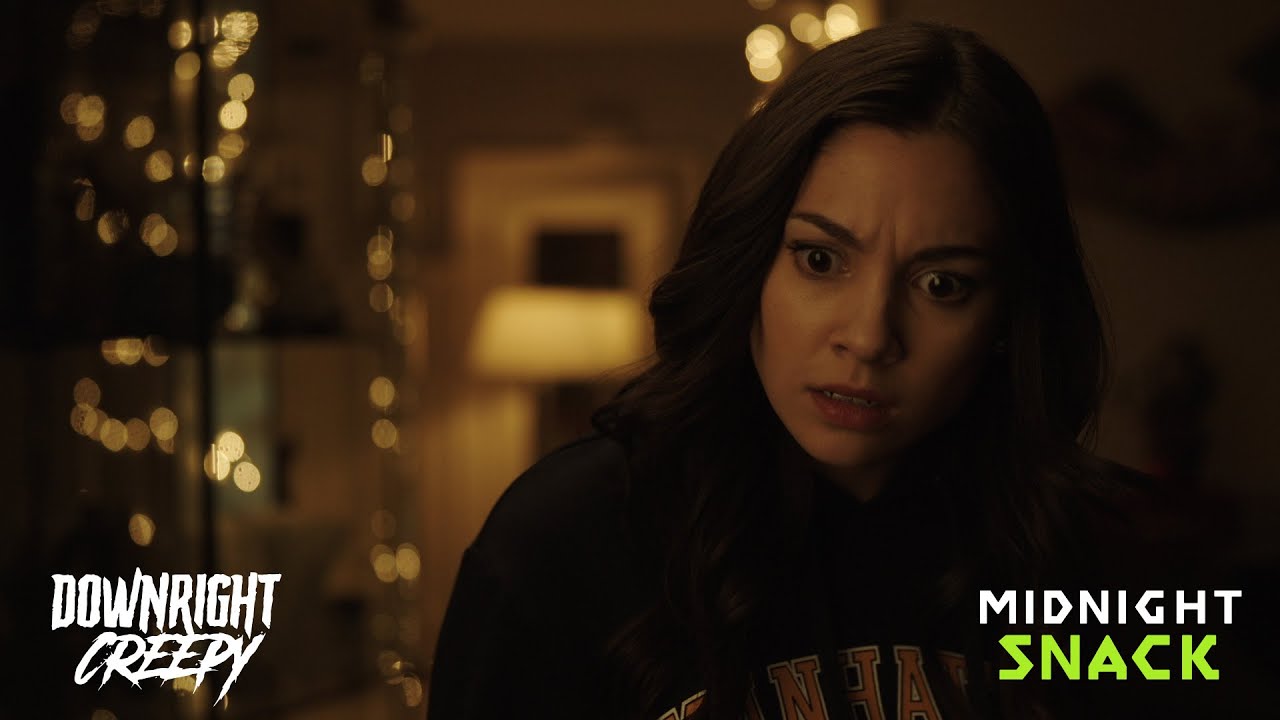