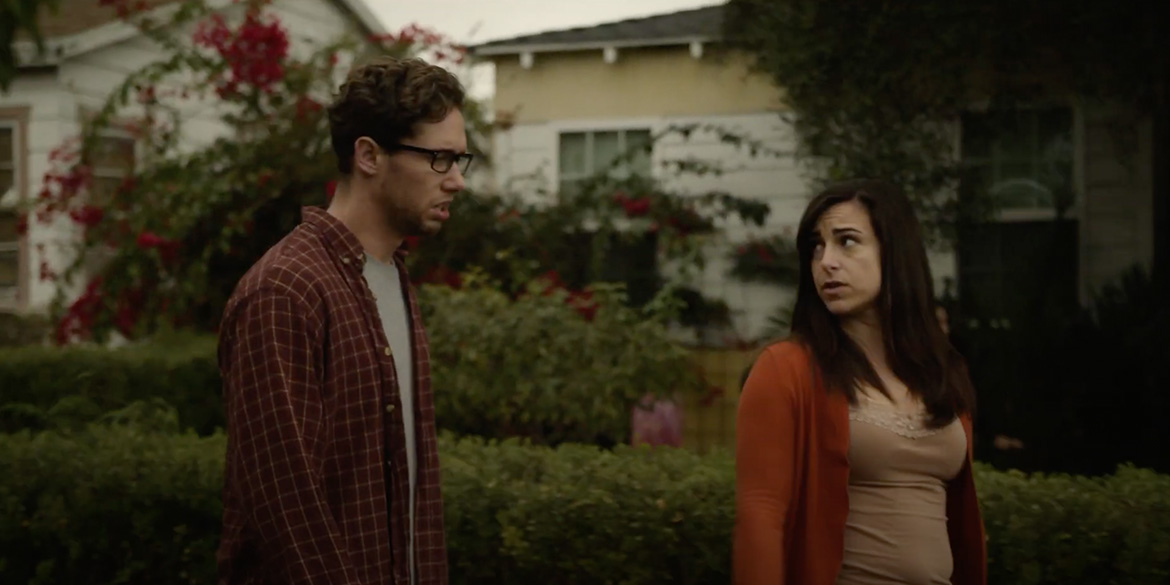 SYNOPSIS: A couple’s morning is interrupted when a witch moves in next-door during a solar eclipse. Starring Chris Markle, Natalie Polisson and Kristen Vaganos. 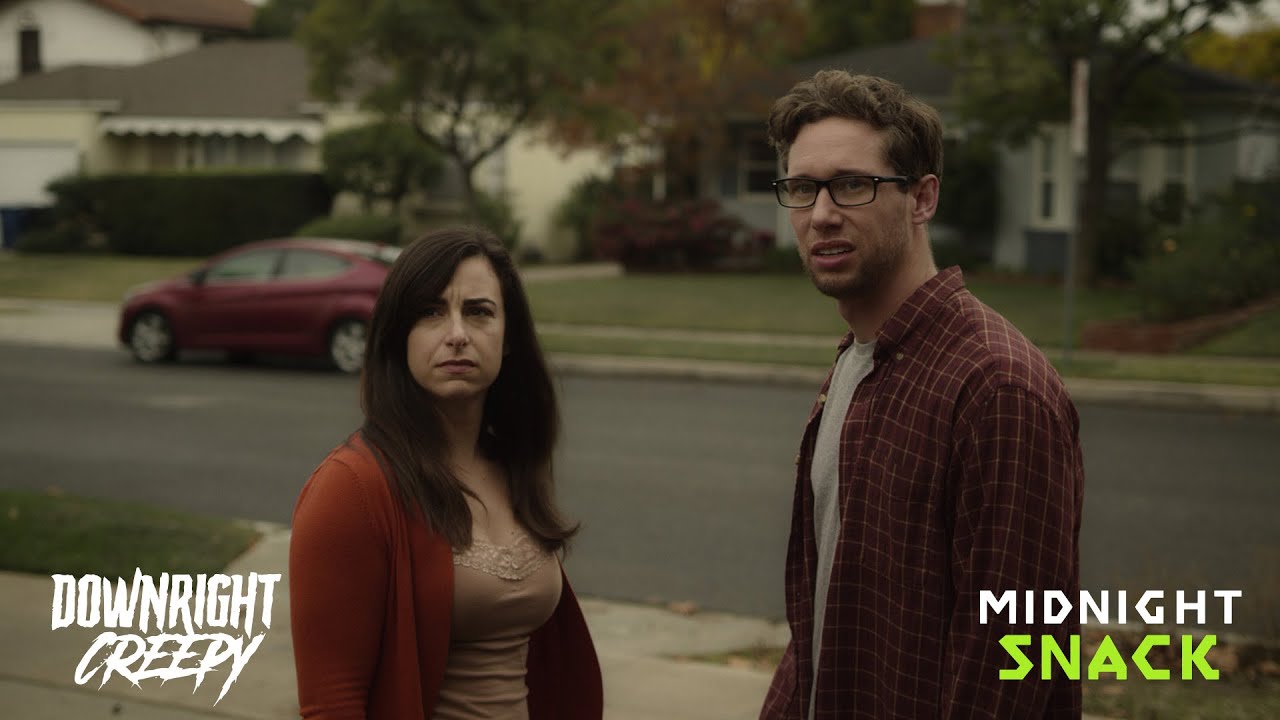