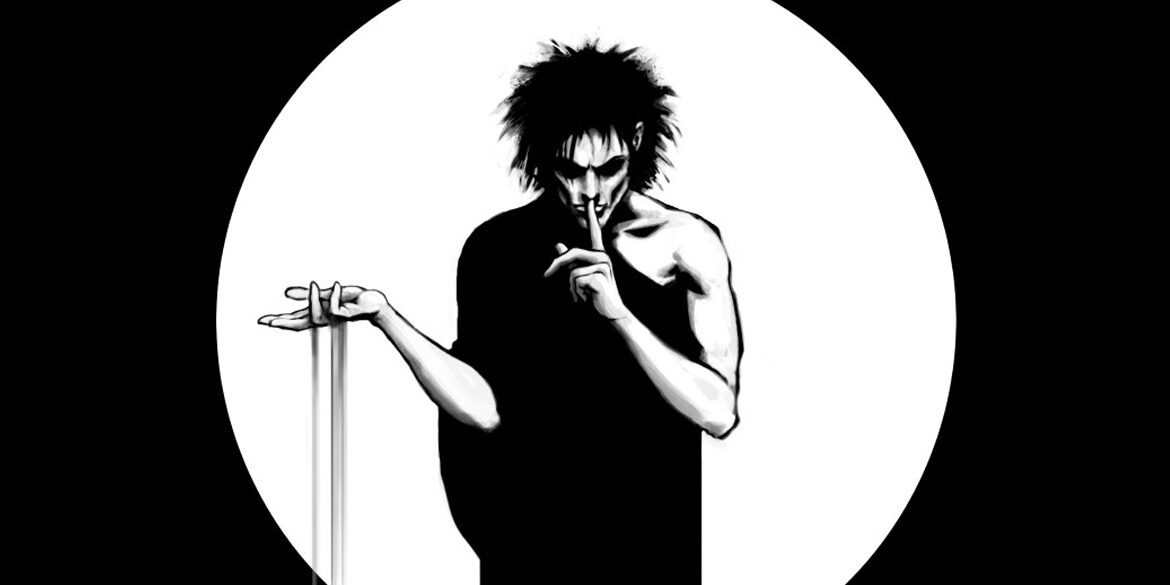 The upcoming series adaptation of ‘The Sandman,’ announced back in June 2019, has finally announced its cast. At the time, Netflix announced it had made a deal with Warner Bros. to produce the live-action series. Efforts to adapt the popular comic book by Neil Gaiman (‘Good Omens,’ ‘Stardust’) had begun in 1991. But it wasn’t until 2013 that David S. Goyer (‘Dark City,’ ‘The Dark Knight’) pitched a film adaptation to Warner. Continuous development limbo led to Warner shifting its focus to television, which led to the current project as is.

The full main cast announced is as follows:

–Tom Sturridge (‘On the Road,’ ‘Far From the Madding Crowd’) as Dream

–Vivienne Acheampong (‘The Witches,’ ‘Death in Paradise’) as Lucienne

–Boyd Holbrook (‘Logan,’ ‘The Predator’) as The Corinthian

Allan Heinberg (‘Wonder Woman,’ ‘Grey’s Anatomy’) will serve as showrunner. Additionally, Heinberg, Gaiman, and Goyer are all set to executive produce and co-writer. While no release date has been announced, filming reportedly began in October 2020, and the show is set to take place in 2021. So it may not be too far off to assume a 2021 release date is possible. 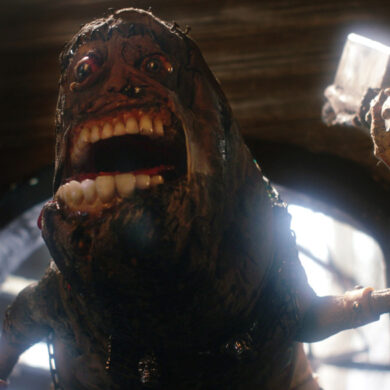