Netflix Latest True-Crime Doc ‘The Sons of Sam: A Descent Into Darkness’ Hopes to Uncover the Truth Behind the Crimes 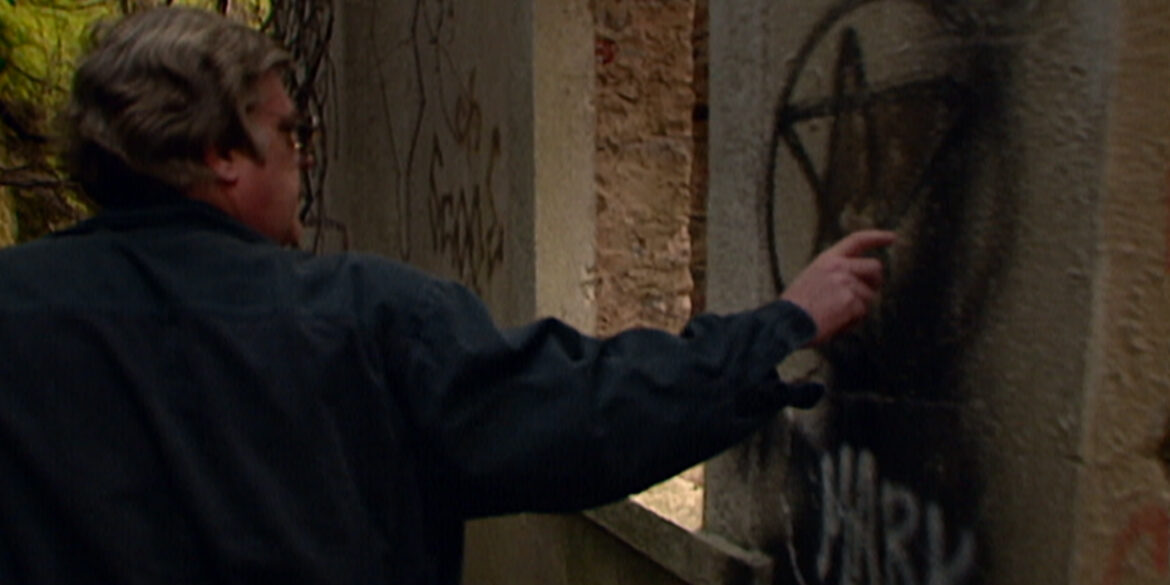 Netflix gave us an incredible Richard Ramirez documentary on the ‘Nightstalker’ murders. Now they are back with another compelling documentary about the infamous ‘Son of Sam’ murders that cost David Berkowitz his freedom and cost the lives of many.

The documentary seems to focus on the idea that maybe Berkowitz didn’t work alone and it was part of something much bigger that is still happening today. Perhaps even being an extension of the Mason Family murders. The four-part docuseries is set to hit the streaming platform on May 5th from director Joshua Zeman.

The hunt for the “Son of Sam” captivated the world in the late 1970s, but the story behind one of America’s most notorious serial murderers is all but forgotten — until now. While the arrest and conviction of David Berkowitz brought the nightmare to an end for many New Yorkers, for journalist and Ultimate Evil author Maury Terry, the real mystery was just beginning. Terry, convinced Berkowitz had not acted alone, would go on to spend decades attempting to prove that the web of darkness behind the murders went deeper than anyone imagined – and his pursuit of that elusive truth would eventually cost him everything.
Filmmaker Joshua Zeman (CROPSEY, MURDER MOUNTAIN) draws on archival news footage, conversations with the people closest to the investigation, and Terry’s own words and case files to tell a cautionary tale of a man who went down a rabbit hole and never came out. But was Maury Terry just chasing ghosts – or are the true Sons of Sam still out there… 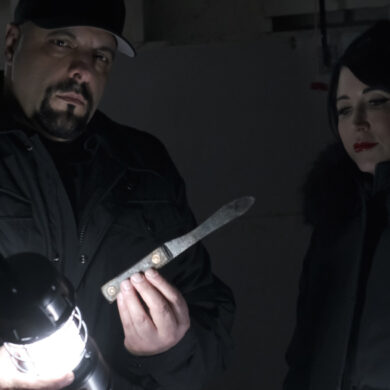 ‘Ed Gein: The Real Psycho’ Debuts This April on Discovery+