One Of 2019’s Top Grossing Films Just Quietly Dropped Onto Netflix, Out Of Nowhere 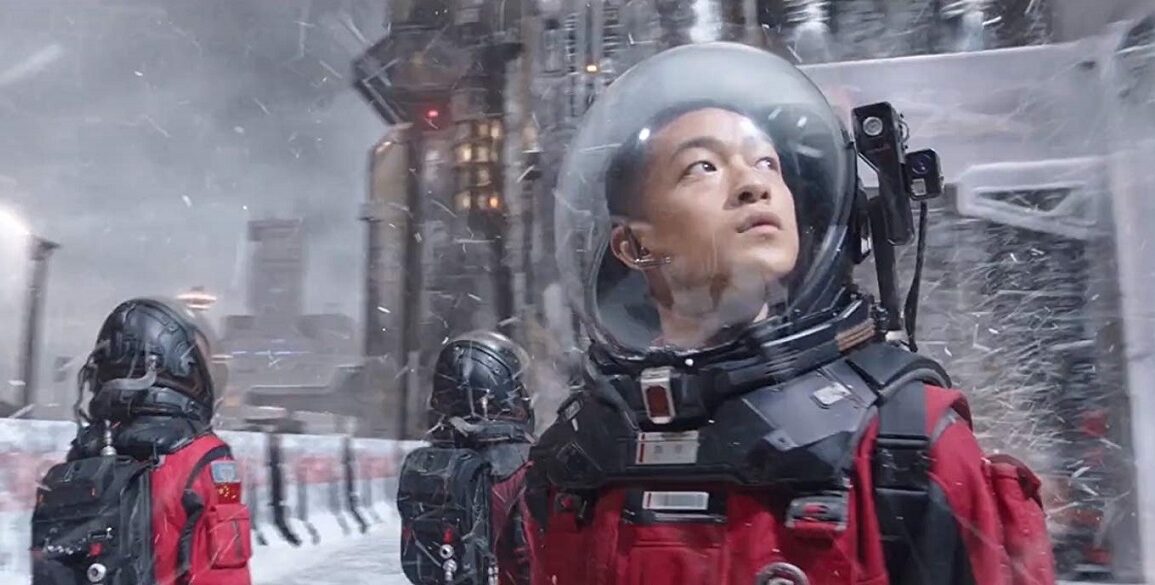 Everyone has spent the past two weeks clamoring over the box office success of Avengers: Endgame. Understandably so, as it debuted with the #1 opening weekend, of all time. That’s no small feat. It’s caused may entertainment insiders to readjust estimates for Pokemon: Detective Pikachu, Star Wars: The Rise of Skywalker and a few others. Now, imagine if one of those movies, after making a ton of money, were dropped onto Netflix without much fanfare. It would seem a bit odd, no? Well, that’s exactly what just happened 2019’s third highest grossing film, The Wandering Earth.

If you’re scratching your head a little, having never heard of the film, that’s ok. The Chinese sci-fi epic made the majority of its money overseas. Yet it did get a release stateside, as well. Mostly via a “blink-and-you’ll-miss-it” appearance, at some AMCs. That doesn’t make its accomplishments any less grand. To date, The Wandering Earth has raked in a cool $699 million dollars. $179 mil of that came just in the opening weekend. For a quick comparison, Captain Marvel made $156 mil, in its first weekend.

Then again, the film always stood a chance to have a major box office impact. It stars a number of up and coming Chinese actors, including Jing Wu. A megastar with international appeal, Wu also wrote and directed Wolf Warrior II. Which itself is the only film to gross more theatrically, than The Wandering Earth, in China. The source material for the picture, The Three-Body Problem by Liu Cixin, was the first Asian novel to win a Hugo award. Everything was stacked in its favor.

It should also be mentioned the sudden appearance of The Wandering Earth on Netflix, isn’t the totally confusing part here. Back in February, Deadline broke the news that the streaming giant had snatched up the international streaming rights. What’s somewhat disconcerting is how quietly it was dropped onto the platform. A movie this big, deserves at least some attention. Netflix released a trailer at the end of April, but that too seems as if it was swept under the rug.

Speaking of which, here it is for you to view, along with the film’s official synopsis. 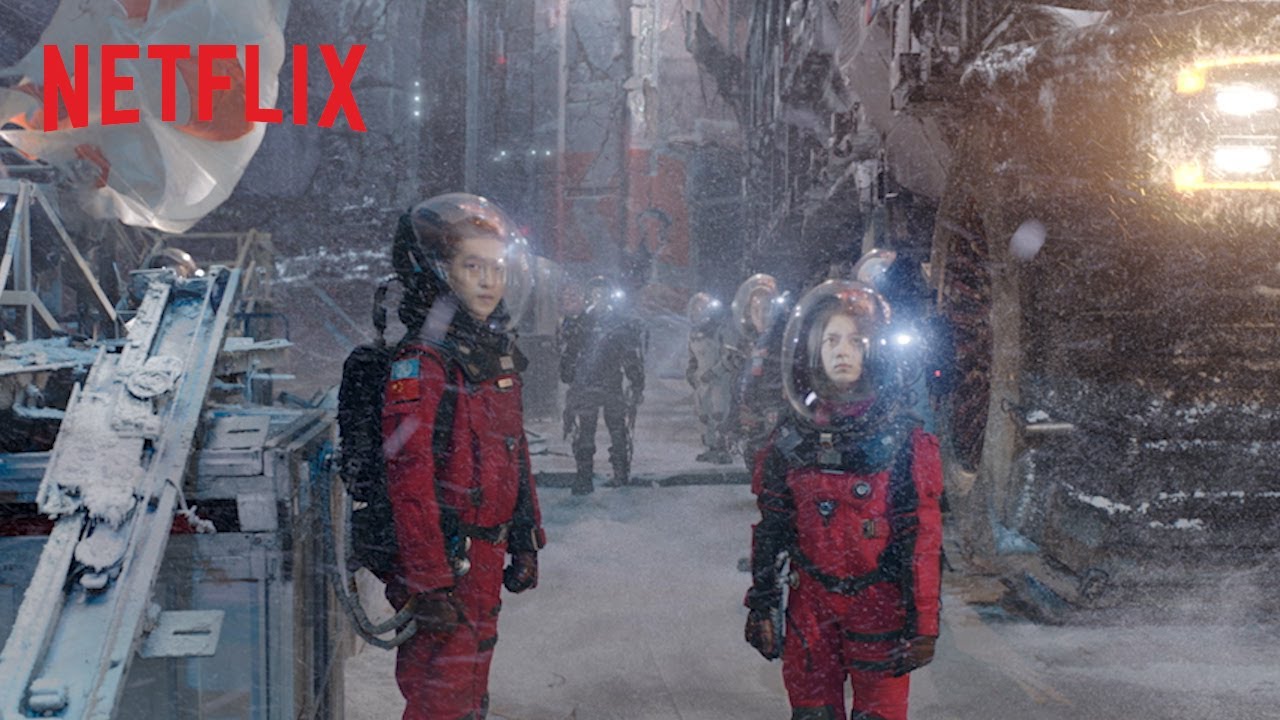 The Wandering Earth tells the story of a distant future in which the sun is about to expand into a red giant and devour the Earth, prompting mankind to make an audacious attempt to save planet. The multi-generational heroes build ten-thousand stellar engines in an effort to propel Planet Earth out the solar system, in the hope of finding a new celestial home. During the 2,500 year-long journey, a group of daring heroes emerge to defend human civilization from unexpected dangers and new enemies, and to ensure the survival of humanity in this age of the wandering Earth.

So what exactly is standard operating procedure, when it comes to international releases with Netflix? Do they think people will find it on their own? That seems a little far fetched. Yet, The Wandering Earth doesn’t show up under “New Releases”. Nor dis it under “Netflix Originals”. A moniker tossed onto most film’s they get the streaming rights to. It does show up as “recently added”, though. If you haven the time to scroll through the various categories.

“Netflix is committed to providing entertainment lovers with access to a wide variety of global content. With its high-quality production and story-telling, we believe that The Wandering Earth will be loved by sci-fi fans around the world.” Those were the words uttered by Jerry Zhang, Manager of Content Acquisition at Netflix, back in February. To be honest, those words ring a bit hollow, now. At the same time though, it feels like the move should be celebrated. Making a film, like this available to so many, all at once, is rather exciting. Hopefully, Netflix makes a concerted effort in the future, to make international films more visible, when dropping them on their platform.