After Being Delayed by a Year, Netflix Drops the Trailer for ‘The Woman in the Window’ 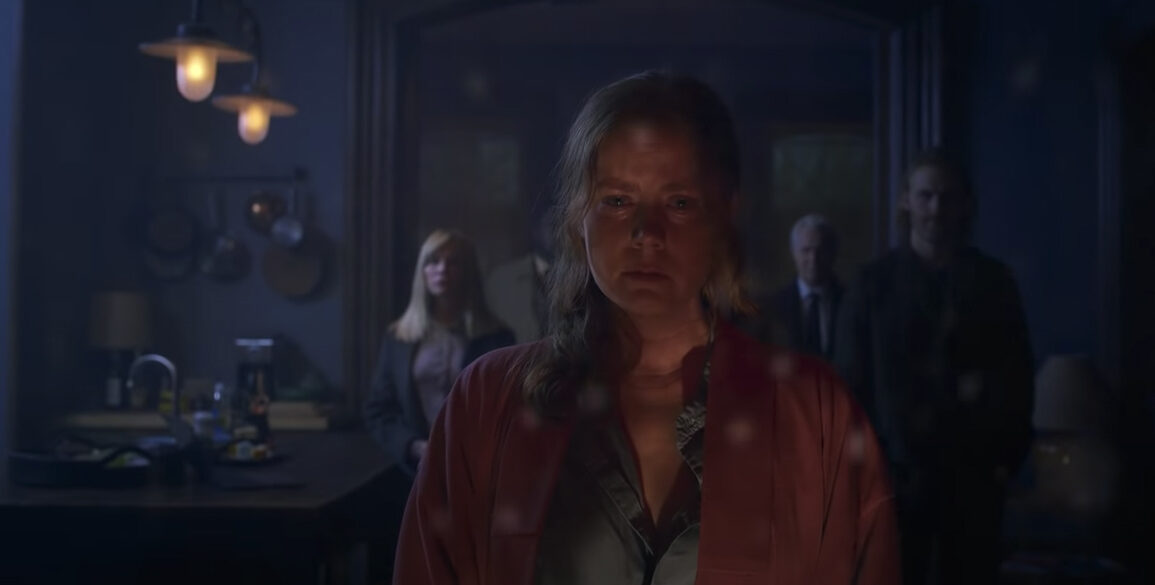 Netflix dropped the trailer for Joe Wright’s adaptation of A.J. Finn’s ‘The Woman in the Window.’ After being shelved last May we have a new release date and trailer.

The film surrounds Anna Fox (Amy Adams) who feels safest when she’s watching the world from behind her window. Until the Russell family moves in across the street, and she witnesses something unimaginable. The question is…what really happened?

I think you would be lying if you said you have never looked out the window and peered to see what the neighbor was doing even for a brief minute. But Anna Fox takes that to the extreme losing grip on reality or what is just all in her mind in the official trailer below. 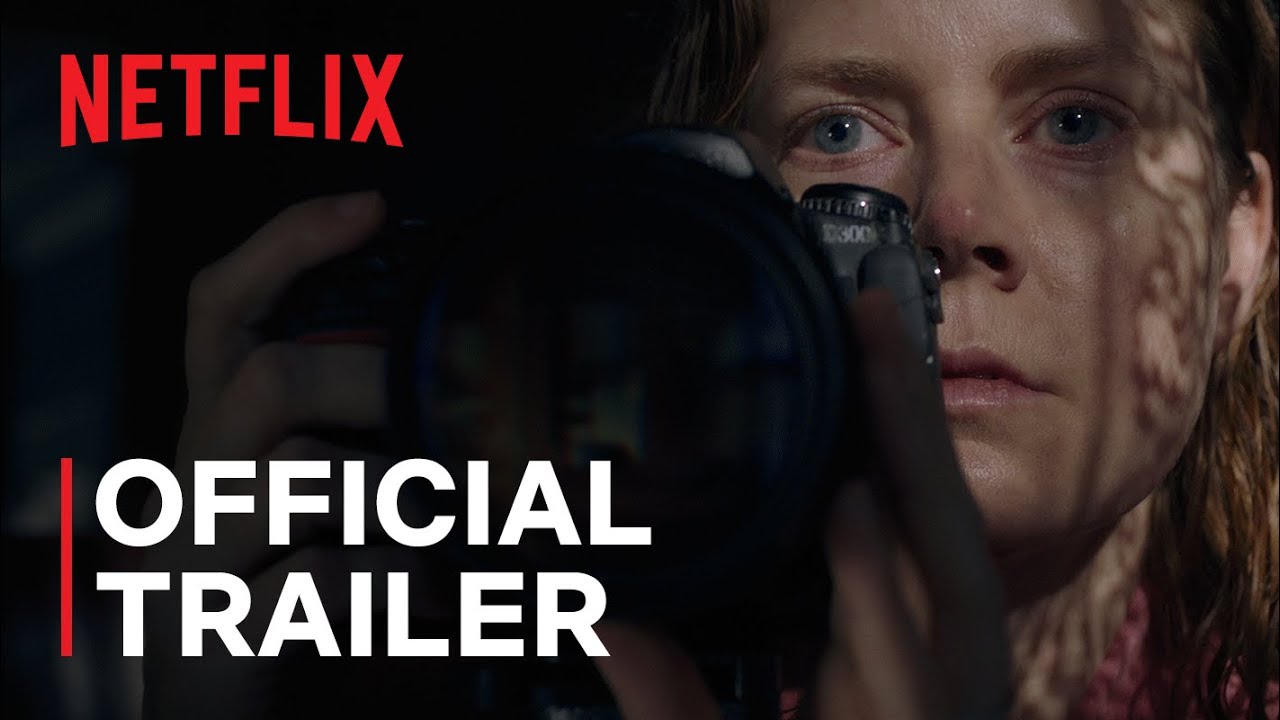