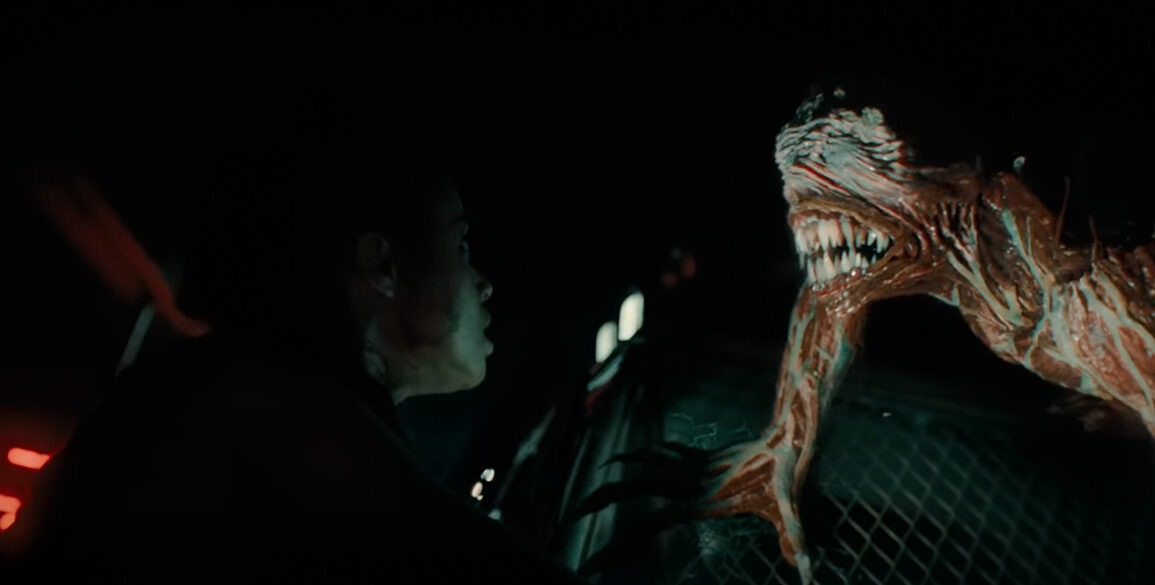 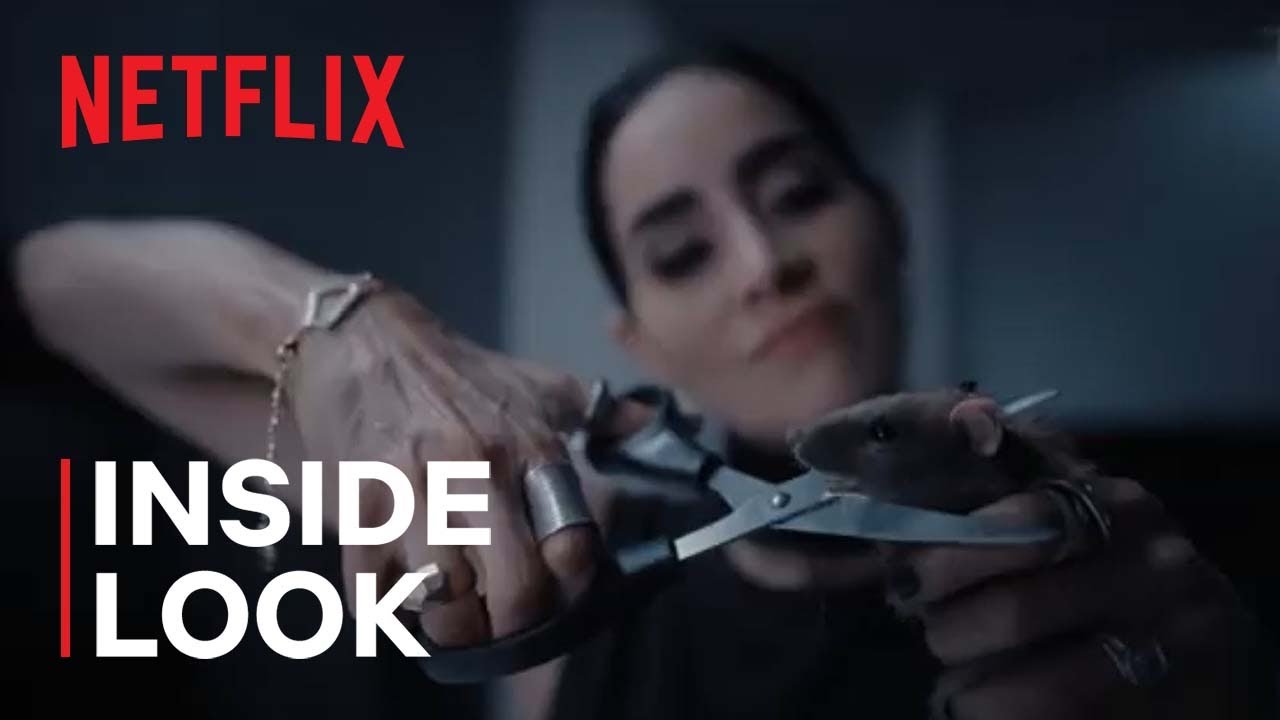 Netflix’s Resident Evil drops in just a few days. The adaptation is the first television adaptation for the genre defying horror media franchise. The eight-episode series was created by Andrew Dabb (Supernatural) and producers from Constantin Film.

Before the premiere, Netflix released a behind the scenes look into what to expect from the series including actor interviews and footage from the show.

Netflix’s adaptation will not focus heavily on previously established characters in favor of creating a new story. Instead, the show will focus on the Wesker family. This change can allow viewers to begin the series with little to no knowledge of the franchise and not be lost.

While the Netflix adaptation focuses on primarily new stories, Resident Evil fans will still be able to see a few familiar faces and creatures from the video games. In the video, fans are able to see the first live-action introduction of Dr. Salvador – or as the video game fans remember him as “Chainsaw Man.”

The Resident Evil series will follow Jade Wesker (Ella Balinska) in two separate time periods: 2022 and 2036. The 2022 timeline will navigate the exposure of the T-Virus. Soon after Jade and Billie (Siena Agudong) move to New Raccoon City – a manufactured, corporate town built by the Umbrella Corporation – they begin to uncover dark secrets about the town. During the T-Virus outbreak, Jade and Billie realize that their dad, Albert (Lance Reddick), may be concealing sinister secrets.

While in 2036, there are less than fifteen million people left on Earth after a global apocalypse. Jade struggles to survive in the New World with more than six billion monsters. As Jade fights for survival, she is haunted by the secrets of her past –  about Billie, Albert, and herself.

Check out the official synopsis released by Netflix:

“Year 2036 – 14 years after the spread of Joy caused so much pain, Jade Wesker fights for survival in a world overrun by the blood-thirsty infected and mind-shattering creatures. In this absolute carnage, Jade is haunted by her past in New Raccoon City, by her father’s chilling connections to the sinister Umbrella Corporation but mostly by what happened to her sister, Billie.”