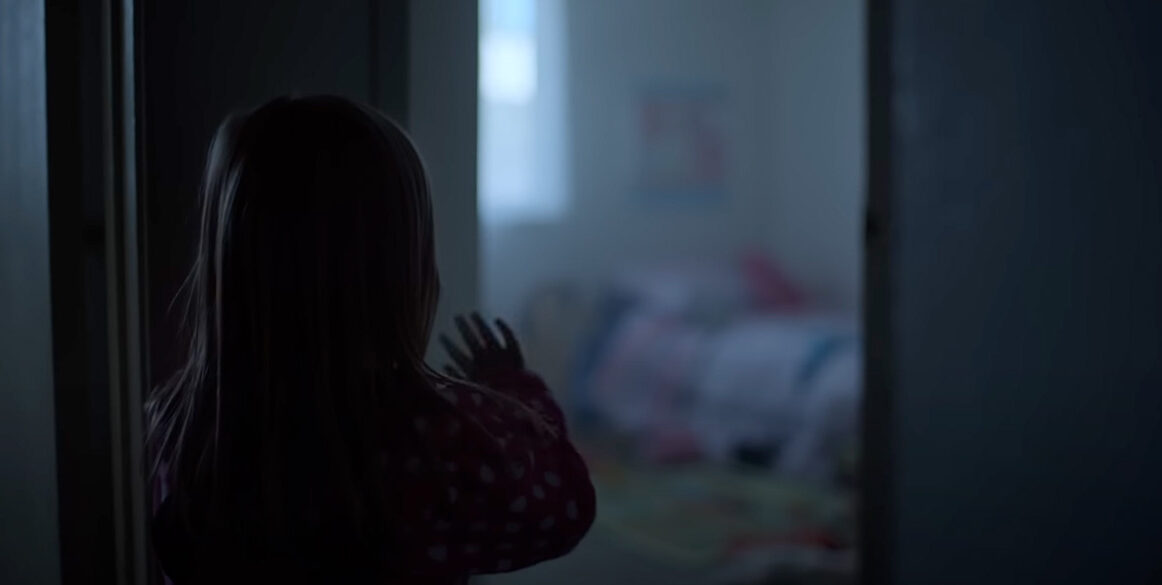 We all remember the days of old when Unsolved Mysteries was the reining late night tv show. Night after night we would fall asleep to the chilling voice of host Robert Stack as he recounted horrifying tales of murders, abductions, hauntings, and disappearances. Now we get to relive that nostalgia, all over again, well almost. With Netflix’s updated Unsolved Mysteries release season 3.

The original Unsolved Mysteries first aired in 1988 with host Robert Stack covering everything from UFO sightings to missing criminals. The show actually proved very successful in catching quite a few fugitives and multiple police and federal agencies began using it to help solve the unsolvable. Fugitives such as David Myer Bell were caught and cases such as the Michael Hughs missing persons case were finally solved thanks to the show. While some of the mysteries did receive answers there were several others that remained in the realm of the possible paranormal, unsolved and unexplained. Creepy.

The new series is from the creators of the original so it will be resurrecting all the terror of the old with a contemporary twist of the new. It’s all part of the new ‘Netflix and Chills’ event where all the scariest shows and movies are released from the Netlfix vault or tomb if you will. Season 2 of the new Unsolved Mysteries featured everything from natural disasters to missing people and of course a few good ghost stories thrown into the mix. Rumor has it the new season has just as many chills and thrills as the previous one, with even more brushes with the paranormal, the unexplained, and the just plain creepy. 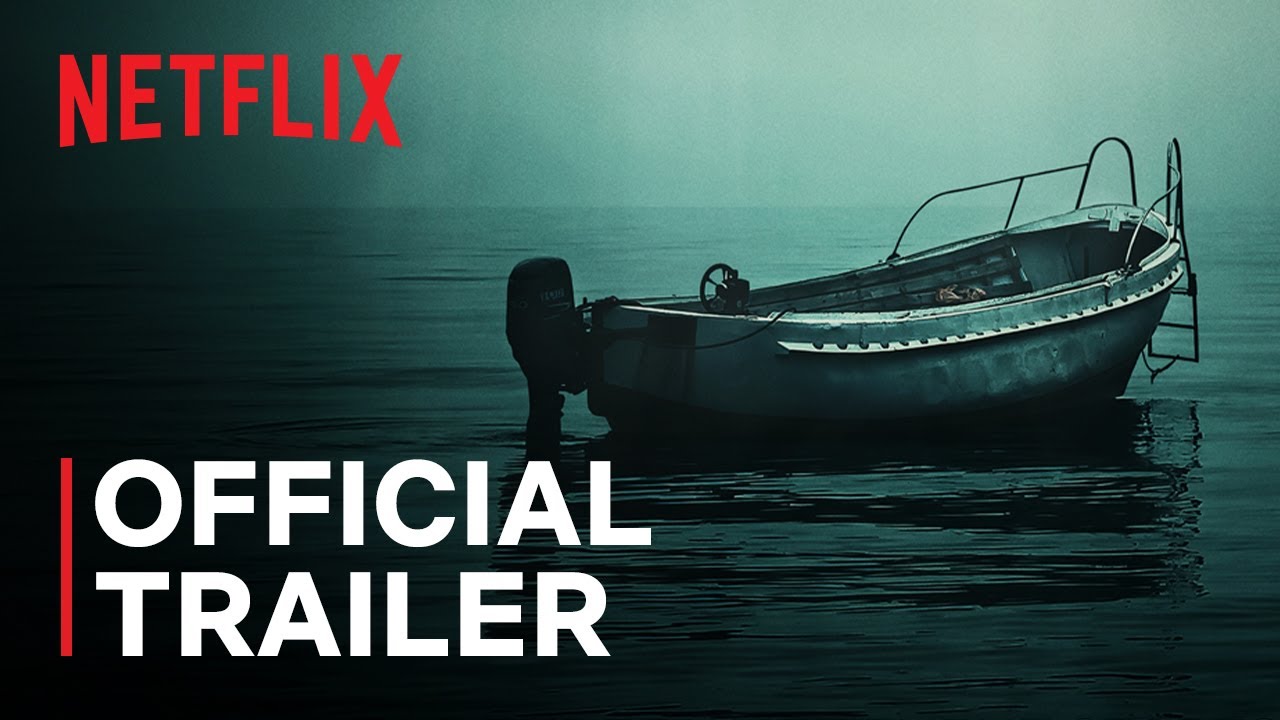 The trailer teases a few of the stories featured in the season, set to the same backdrop of that incredibly creepy theme song from the original. Nine new mysteries, three weeks, and a few very terrified viewers. The first three episodes drop on October 18 and we are already on the edge of our seats. Could you be the key to solving one of the mysteries? Grab the blankets, turn on the lights and tune in to see!