‘On the Trail of UFOs: Dark Sky’ Explores Decades of Unexplained Reports of Lights Seen in the Skies 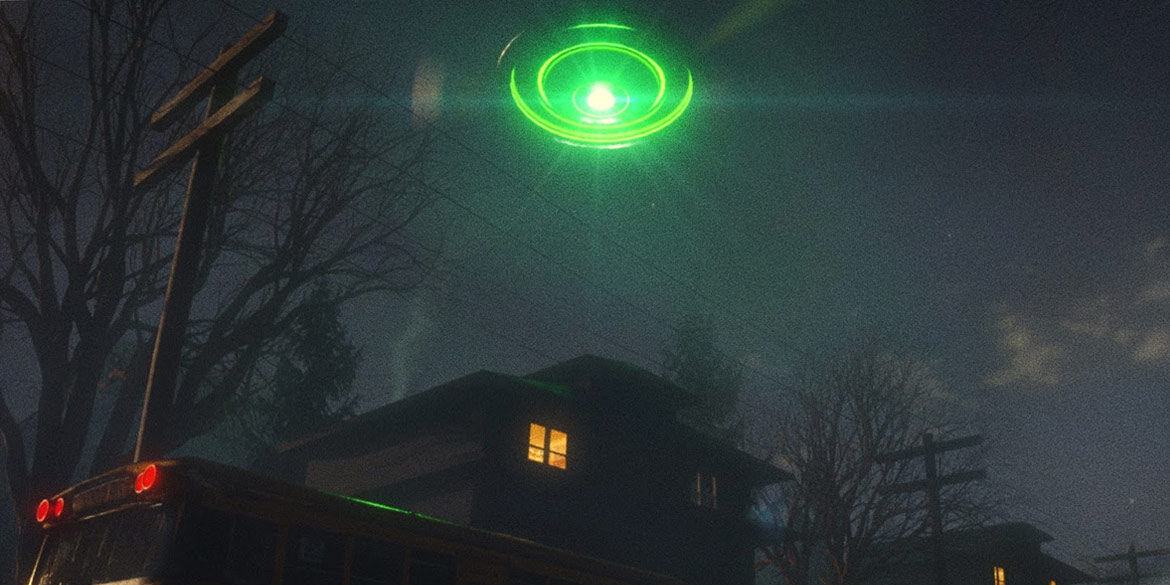 Credit: Small Town Monsters
Share
Cryptid documentarian Seth Breedlove and paranormal researcher Shannon LeGro continue their search for the truth behind the enigma of unidentified flying objects in the latest Small Town Monsters release: On the Trail of UFOs: Dark Sky. Dark Sky explores the UFO topic from the point of view of LeGro; a podcast host and author, and focuses more heavily on eyewitness accounts than typical alien fare.

“This project excited us because we were able to look into reports from real people in real places that still connect what they’re seeing to what is being talked about in the mainstream media today,” Breedlove said. “Particularly, this idea of why these objects or lights in the sky might actually be here on earth and how they might be closer connected to us than we think.”

Dark Sky explores decades of reports of unusual craft and lights seen in the skies, and delves into some of the more overlooked aspects of the subject such as men in black, the connection between UFOs and energy sources and encounters with a mysterious being called “Cold”. The new project took LeGro and Breedlove to West Virginia, allegedly a hotbed for UAP activity for over a century, where they investigated a series of sightings around the northern panhandle of the state, and found a link between sightings and energy sources that has gone overlooked. Dark Sky also takes a look at “West Virginia’s Area 51”, and a series of sightings of the same object taking place near the town of Davis, West Virginia that lead to the film crew having an encounter of their own.

On the Trail of UFOs: Dark Sky will be available to purchase or rent on August 3rd on a number of platforms from 1091 Pictures, including iTunes, Amazon Prime Video, Vudu and FandangoNOW. 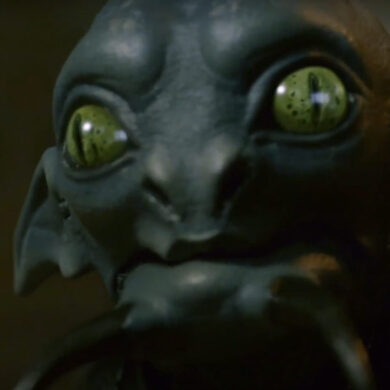