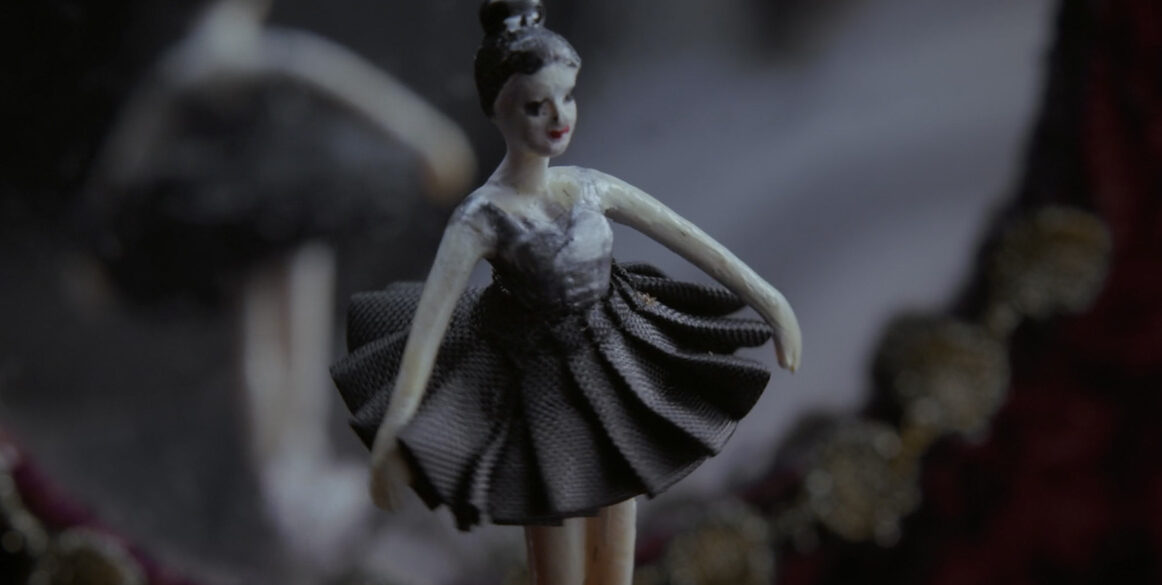 ‘Pirouette‘ is six-minute short film tells the story of a twenty-something woman (Ani Priyo) who is a jeweler by day and an avid op-shopper in her time off. On a routine garage sale visit she discovers a quirky ballerina box, another item for her collection. Upon returning home, she finds out that the ballerina has vanished. What a waste of ten bucks. But that night, she awakens in the middle of her hallway. Had she been sleepwalking? Or did someone drag her there?

“Downright Creepy is so excited to release our first short film in partnership with directors Peter David Howard and Glenn Delaney. They crafted an eerie slice of horror without ever saying a word. Ani Priyo brings her character to life through subtle emotions and the big reveal is beyond creepy. I can’t wait to see what these two do next.” said Downright Creepy founder Tim KC Canton. 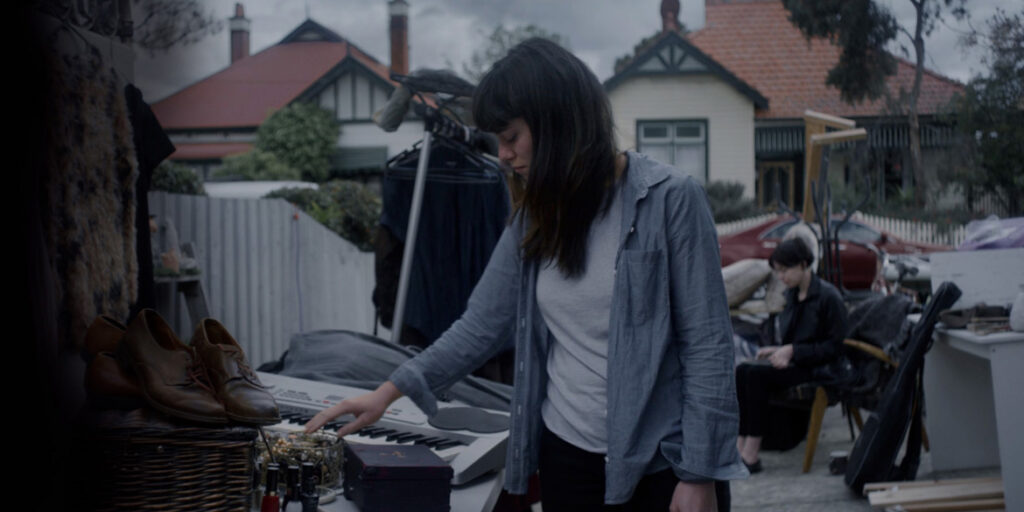 The story of Kate and her music box could easily be stretched into a feature film and perhaps other antiques at the garage sale hold other haunting tales to be told. Nevertheless, the character design feels like it could have been ripped straight out of ‘The Insidious’ universe, which says a lot for a low budget film. Something James Wan would be proud of.

While this is Downright Creepy’s first short film it will certainly not be our last. We have formed a partnership with several filmmakers through our film festival, Panic Fest, and hope to bring you more creepy shorts soon! Until then check out ‘Pirouette’ and let us know what you think of the film! 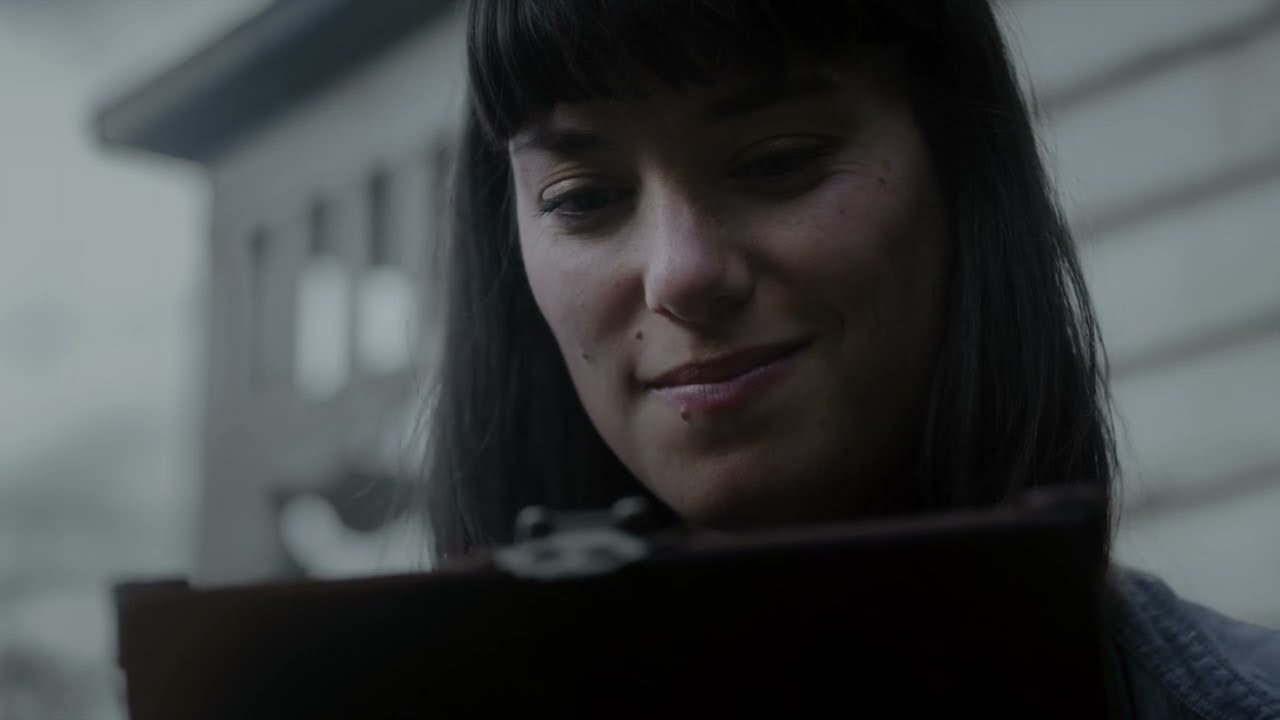 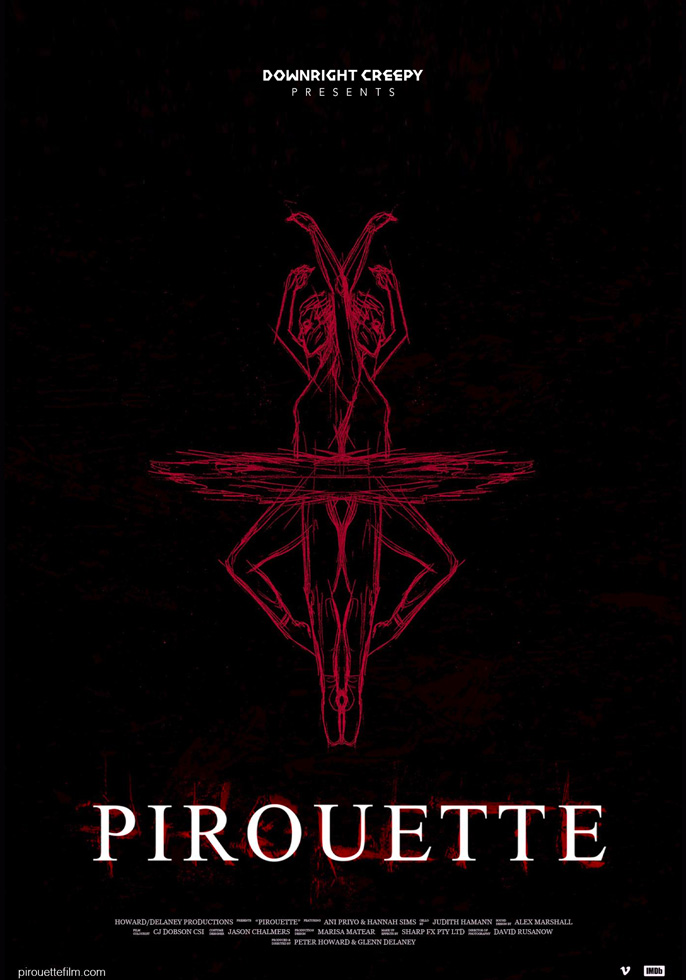