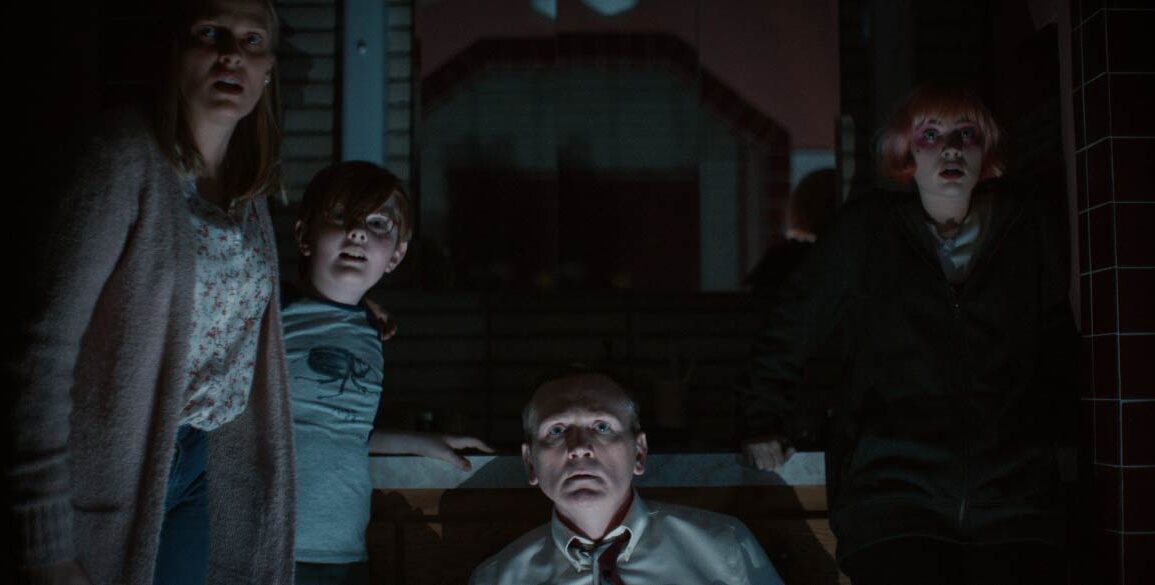 Atlas Industries, Hantz Motion Pictures and Spin a Black Yarn announced that principal photography has wrapped on their chilling new feature-length horror film ‘We Need To Do Something’ from the Executive Producers of “Saw” and “Bird Box”.

“Max’s script captures the hopelessness of 2020 in a way that is both cathartic and – dare I say – really fun,” said Director Sean King O’Grady. “Without directly addressing the nightmare we are currently living through, Max created a hellish allegory that still manages to capture the collective trauma we’re all experiencing.  I had the magical experience of reading it this summer, knowing I had to make it, then actually getting to do it. I cannot believe the amazing group of cast, crew, and producers I swindled into going on this crazy adventure with me.”

SYNOPSIS:
After Melissa (Sierra McCormick) and her family (Vinessa Shaw, Pat Healy, John James Cronin) seek shelter from a storm, they become trapped.  With no sign of rescue, hours turn to days and Melissa comes to realize that she and her girlfriend Amy (Lisette Alexis) might have something to do with the horrors that threaten to tear her family – and the entire world, apart.

Principal photography took place almost entirely on Atlas’ soundstage in Detroit during September and October, following a week of rehearsals with the entire cast.  The challenges of filming during a pandemic were met with rigorous protocols by a small tight-knit cast and crew, who dedicated a month of their lives to create the bubble that enabled the film to be completed safely without any artistic compromise.

‘We Need To Do Something’ is produced by Bill Stertz, Josh Malerman, Ryan Lewis and Peter Block and is executive produced by Lauren Hantz, Donovan Leitch and Katherine Waddell, and co-produced by Colin Duerr.