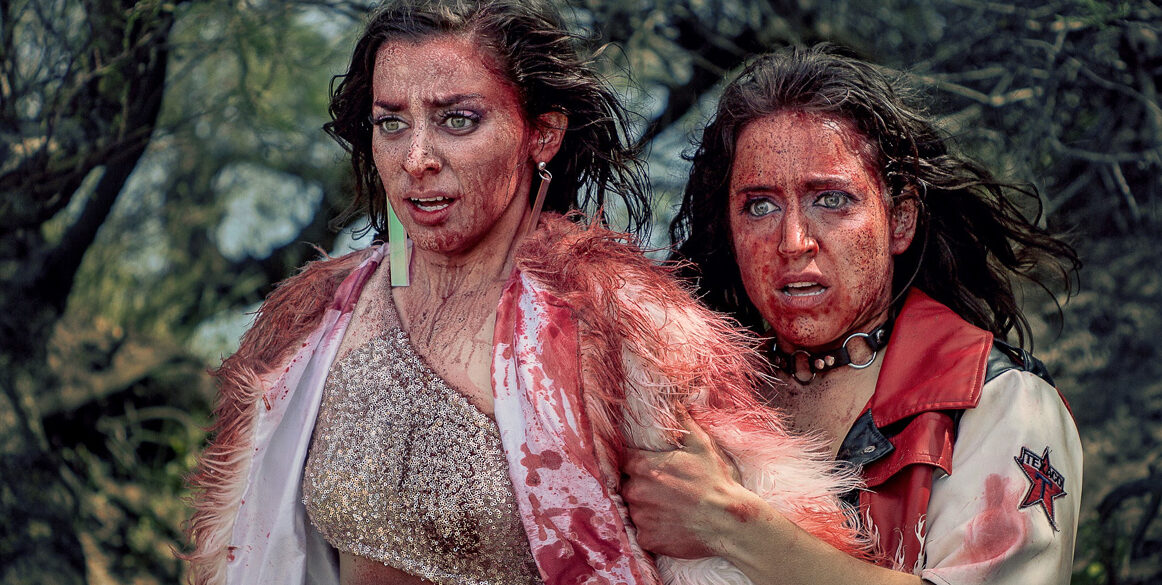 We have an exclusive clip ahead of the film’s release. 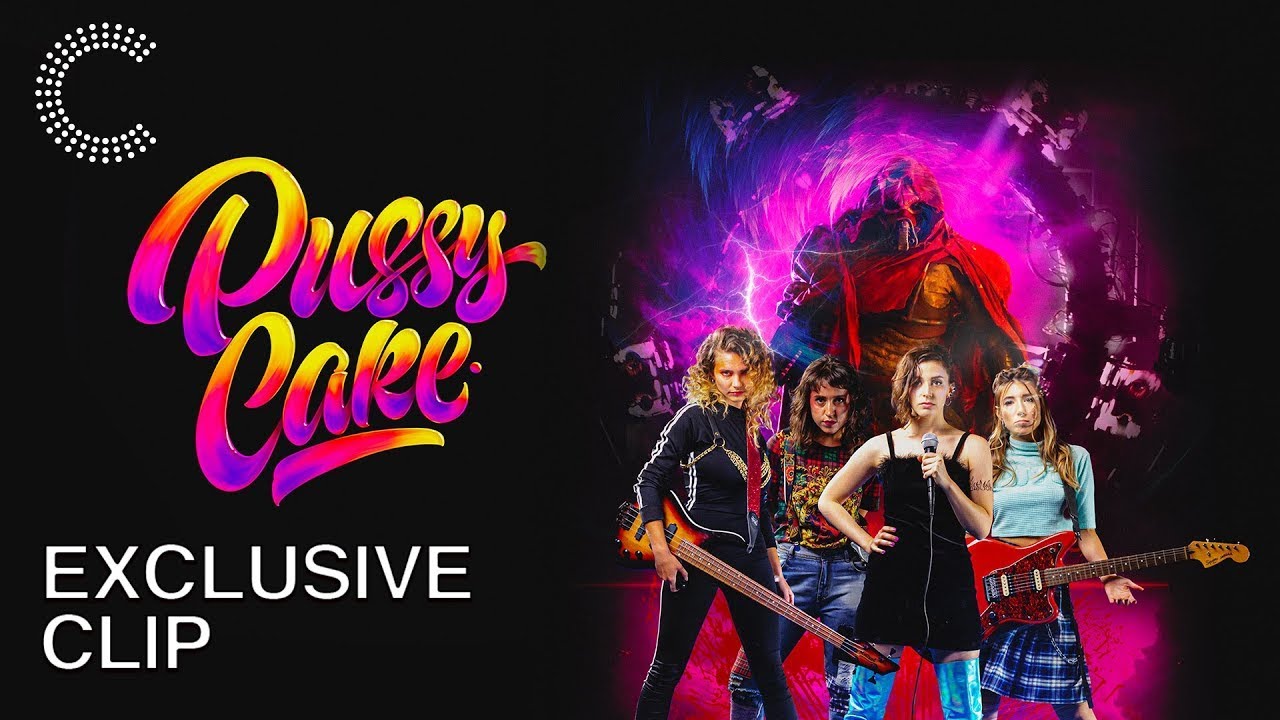 In the film, a struggling all-girl rock band kicks off a new tour, hoping to rekindle their popularity. Things are off to a bad start, however, when they show up to their first gig to find the town deserted. After they catch the attention of horrors from beyond our reality, the band realizes that being forgotten by their fans is the least of their problems. Maca Suárez (The Accused), Anahi Politi (Crystal Eyes), and Flor Moreno (The Talking Guts) star alongside newcomers Aldana Ruberto and Sofia Rossi.

In addition to releasing on VOD platforms such as Apple, Amazon Prime Video, Google, Vudu, and Xbox, PussyCake will debut on Cinedigm’s horror streaming channel Screambox. Screambox features a broad mix of content for casual and die-hard horror fans alike. The service is refreshed monthly with content from the Company’s extensive genre library with films and episodes delivering every type of terror imaginable – supernatural, slasher, zombie, and more. Screambox is available to stream on iOS, Android, Prime Video, YouTube TV, Comcast and screambox.com.

“Raven Banner is thrilled to continue their relationship with Cinedigm,” said James Fler, Managing Partner at Raven Banner Entertainment. “Recognizing unique and creative content is key for the genre segment of the industry, and Cinedigm is the perfect partner for PussyCake.”

“PussyCake is a wild and crazy ride that delivers all the bloody goods, and we’re excited to share the chaos with horror fans on Screambox and beyond,” added Cinedigm’s Manager of Acquisitions Brandon Hill. 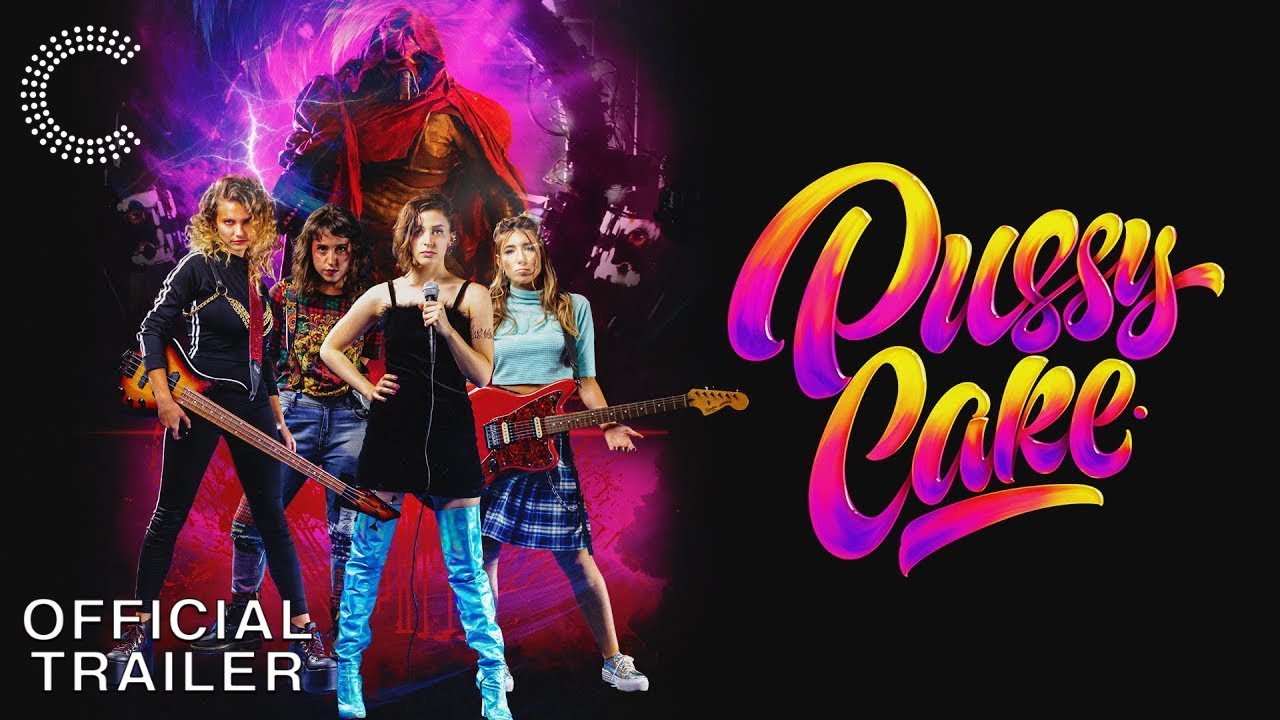