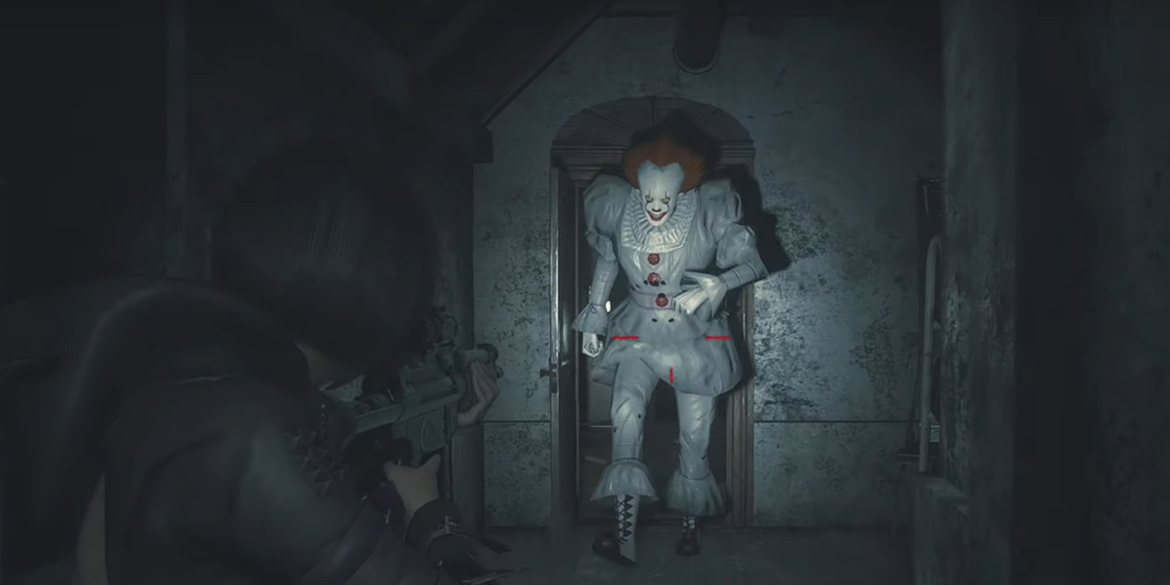 As if Racoon City isn’t creepy enough on its own a Youtuber that goes by the name of Marcos RC decided it would be totally cool to replace Mr. X with Pennywise, the dancing clown. You know what Marcos, not cool! Okay, it actually is pretty rad. In fact it makes me want a full blown Pennywise video game ASAP.

No only do you have to watch your back for zombies lurking around the house but a new level of terror is having Pennywise bust through a door and keep that demented smile on his face the entire time he stalks you down each and every hallway. Unloading a clip from your gun doesn’t even phase him. To amp up the experience a bit there is some creepy carnival music that has been layered on top of the game play to create an atmosphere that totally would creep us out playing in the dark.

Don’t believe me? Check out the mod game play below. 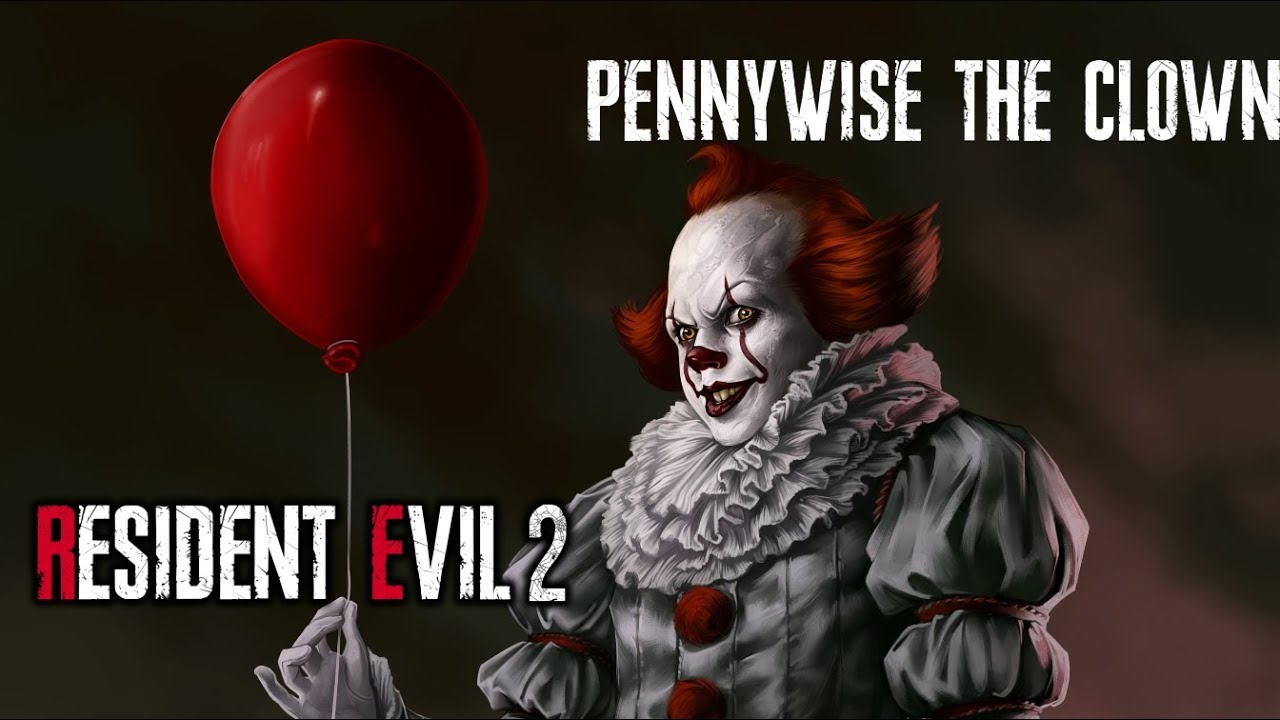 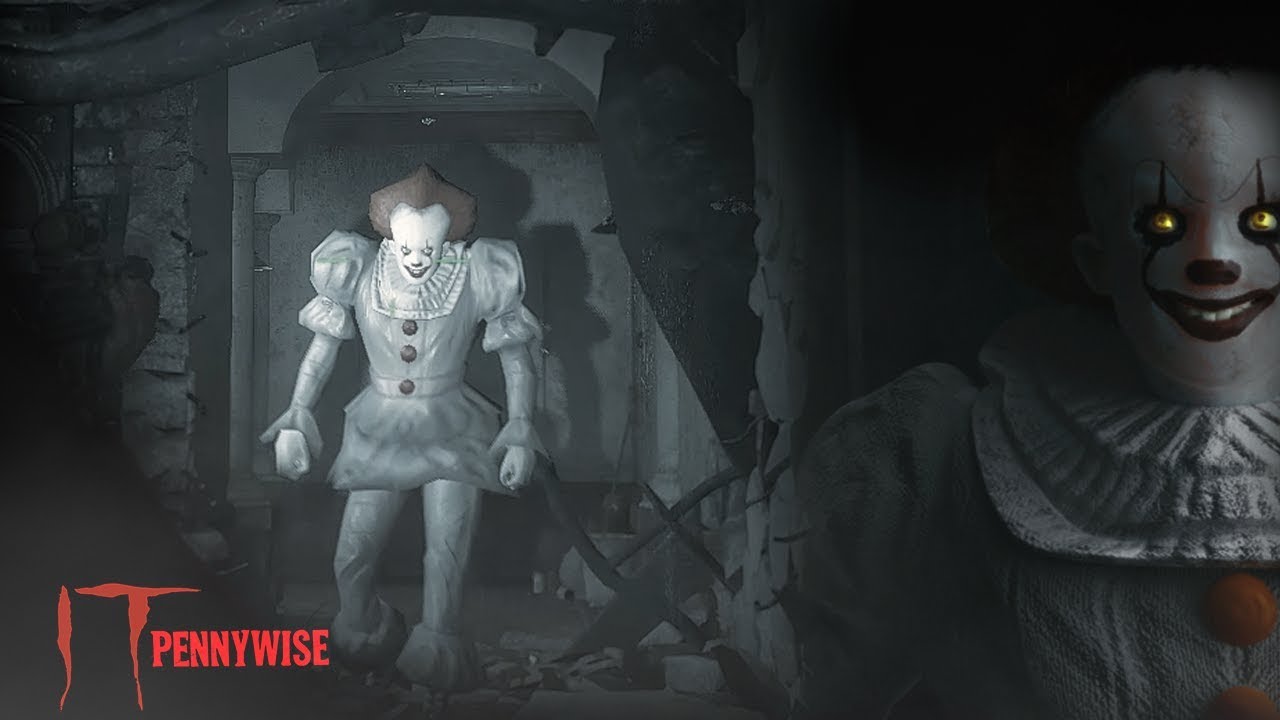 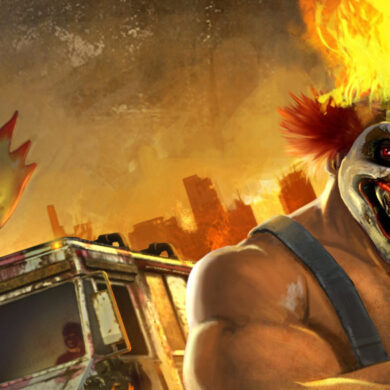