REVIEW: ‘A Wounded Fawn’ is a Beautifully Shot Surrealist Nightmare 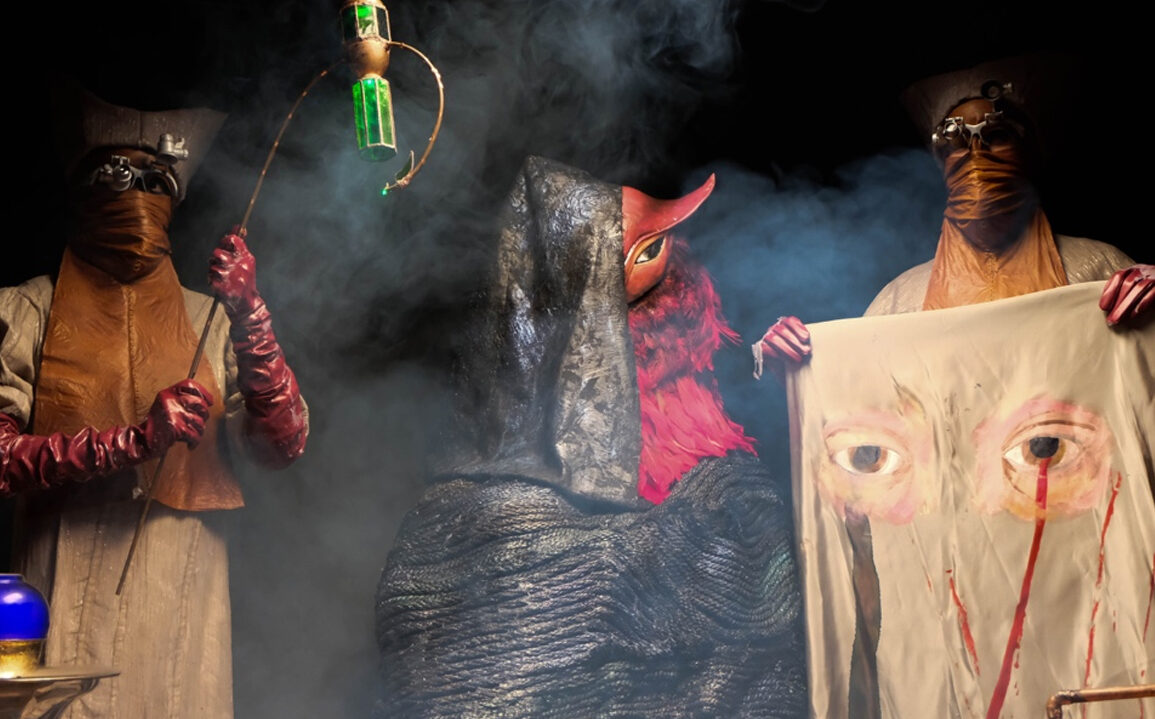 There are films about art and then there are films that are art; ‘A Wounded Fawn’ is triumphantly both. With a storyline planted deeply in the world of art dealers, museum curators, and a sought after sculpture – art, and how we interact with it, is all over this film. Pair that with the fact that it is shot so beautifully (on 16mm film) that any scene could be pulled out and hung on the wall of your immaculately tasteful, mid-century modern, home gallery wall and it’s safe to say that director Travis Stevens (‘Girl On The Third Floor’, ‘Jakob’s Wife’) has given us yet another unique horror gem.

The action starts with a sculpture, The Wrath of Erinyes, which depicts the Furies of Greek mythology, goddesses of vengeance and retribution. At an art auction Bruce Ernst (Josh Ruben; ‘Scare Me’) and Kate Horna (Malin Barr; ‘Honeydew’) calmly bid against each other on behalf of clients on the phone. Kate comes out with the prize and later that night Bruce drops by with an offer she can’t refuse. This is where we find out Bruce is a serial killer plagued by the demands of a giant creepy owl-like figure bathed in red. As the first thick as paint, bright red blood is spilled against the 70s warmth of being shot on film it’s easy to pick up the giallo inspiration. This set up serves as a quick bit of backstory for the meat of the film.

Next we meet Meredith Tanning (Sarah Lind), a museum curator who has come out of a bad relationship and is entering the dating pool again…unfortunately it’s with Bruce. She passes up an invite from one of her friends to drink wine and google murders due to their plans to go to a remote cabin for a romantic weekend. Through their conversations on the drive out of the city we learn that Meredith and Bruce only barely know each other. Lind wordlessly convey’s Meredith’s hesitation perfectly against Ruben’s cold and only barely noticeably threatening work as Bruce. When they get to the cabin and Meredith starts seeing ghost-like shadows and hearing ominous voices things really start to pop off. As a true crime enthusiast, Meredith’s instincts are honed to look for red flags (even if she does perhaps miss some literal red flags thrown in at a roadside stand) but suppresses her initial concerns out of fear of being impolite or looking crazy. Most women can relate to this exact situation.

It is here that I want to avoid getting into spoiler territory as the tension ratchets up and the viewer is unsure what is really happening and what is in Meredith’s terrified imagination or Bruce’s unhinged visions. The film spins into a surrealist nightmare that keeps you on edge and the effects go from pools of blood to absolutely gruesome. The voices and visions that Meredith seems to be encountering serve as a grim metaphor for the sort of whisper networks that women in male driven industries often have to try to warn each other of the bad intentioned men they are likely to experience and in this case whether or not she listens to them is truly life and death. The film’s final scene takes us from catharsis to the absurd as it stretches out well past the moment of proving it’s point and into “are they really still doing this” territory and it is absolutely the perfect wrap up. Travis Stevens seems intent on keeping us guessing by serving up something completely different with each outing and ‘A Wounded Fawn’ is my favorite of his so far. 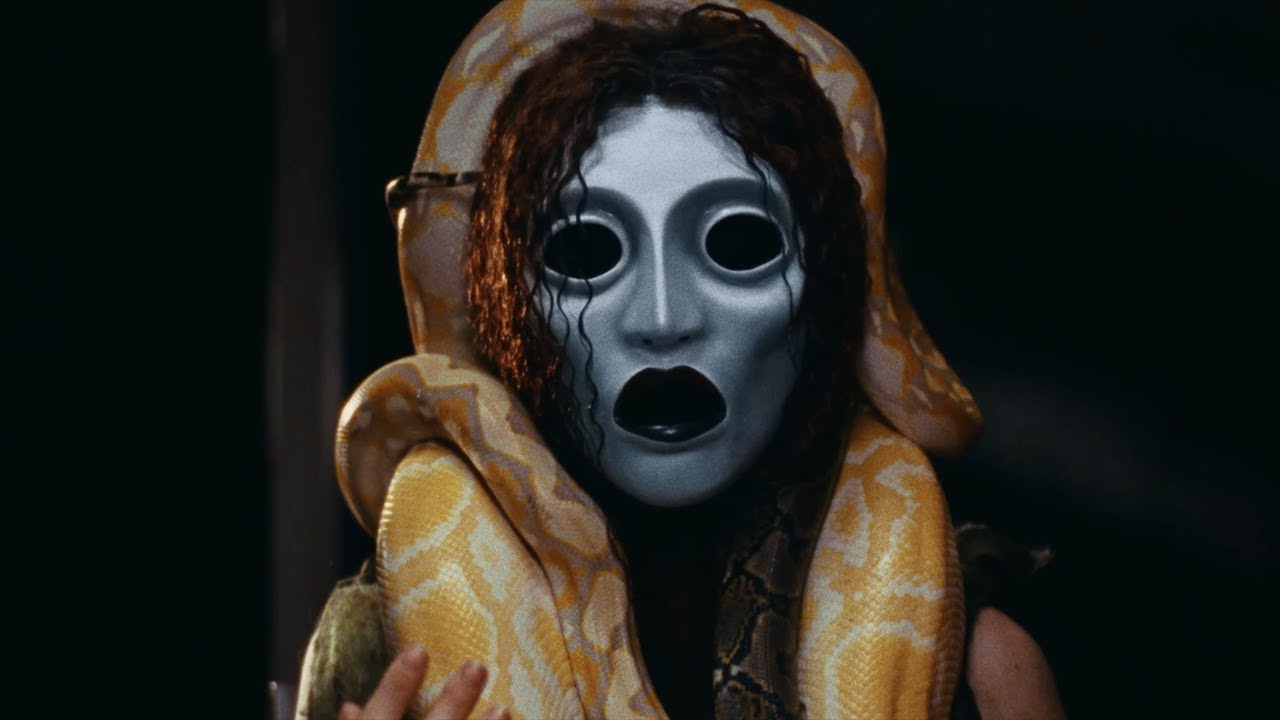 REVIEW: ‘A Wounded Fawn’ is a Beautifully Shot Surrealist Nightmare
85