REVIEW: “Black Friday” is Fun, Funny and Gooey in All the Right Places 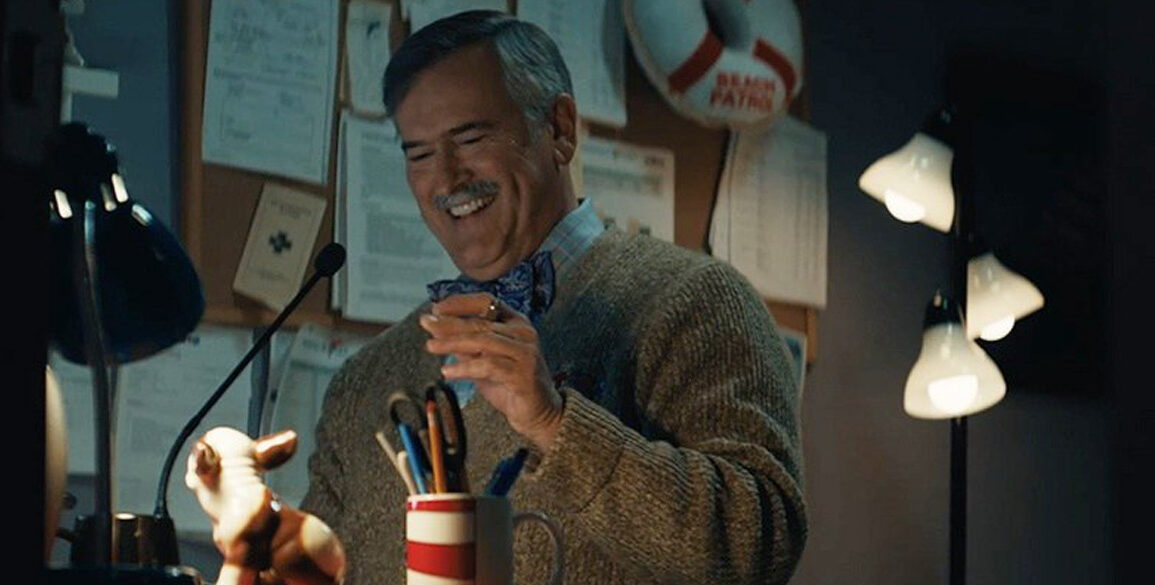 Is there any day more dreaded by retail workers than the Friday after Thanksgiving?  Leaving family gatherings early, or missing them altogether, to deal with swarms of deal-hungry consumers who treat holiday shopping like a full contact sport is hardly anyone’s idea of a good time. What could possibly make this situation even worse? How about if the shoppers were being infected by some sort of strange body-snatching space virus? This is the set up ‘Black Friday’ presents to eager holiday horror enthusiasts.

With Bruce Campbell and Devon Sawa in lead roles, many horror lovers will already be on board. Campbell is incredibly charming as the general manager of We Love Toys, a big box toy store that has clearly become his whole life. I didn’t expect to see him in a role as an almost cuddly patriarch but he cheerfully anchors the cast as the boss that many of us have had who feels like family in that they are sometimes awful but you still love them.

Sawa and the rest of the cast do a great job as the flawed but loveable team that you just want good things to happen for. Every character has just enough development to be likable, you’re really routing for them all against the anonymous, but all too familiar, demonic horde. Ryan Lee (‘Super 8’, ‘Goosebumps’) shines as the nerdy germaphobe who is not quite living up to his full potential. Ivana Baquero (‘Pan’s Labyrinth’) and Michael Jai White (‘Spawn’) help round out the scrappy squad of store employees just trying to get through the worst night of the year.

The action kicks off quickly and doesn’t leave much time for much explanation about what is happening. It isn’t really needed though, “parasitic alien monster eggs fall to earth during a meteor shower and chaos ensues” is good enough for me! The story is certainly not breaking any new ground but it’s fun, funny, and gooey in all the right places. This is not a film that is going to bring in scientists to analyze the threat. The most we get of the outside world is a call to another We Love Toys branch where we learn the same madness is happening there and some failed attempts to contact the police. Writer Andy Greskoviak has given us a tight, tidy story where the characters and effects can shine.

Director Casey Tebo makes great use of color and lighting to take us from happy holiday vibes straight into neon alien terror. And speaking of making great use of what is at hand, there are no opportunities missed when it comes to using the toys as weapons, dangerous obstacles and escape aids. The setting is really used to its fullest potential. While there are a couple of moments where the CGI is slightly distracting, most of the effects are practical which makes for very satisfying viewing. In a movie where there is a lot of oozing, you really want that to feel real, and it does!

The timing couldn’t be better for a holiday movie about an infectious parasite and I think horror fans will have a lot of fun with this one! 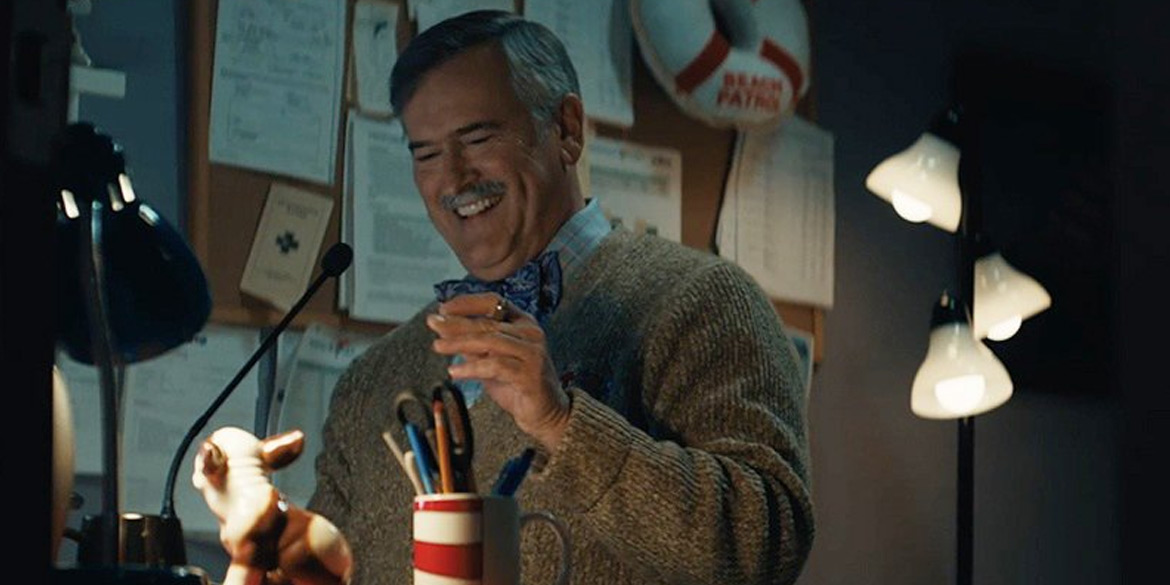 REVIEW: “Black Friday” is Fun, Funny and Gooey in All the Right Places
80