REVIEW: Aliens Invade a Small Inuit Community in ‘The Thing’ and ‘Attack The Block’ Mash-up, ‘Slash/Back’ 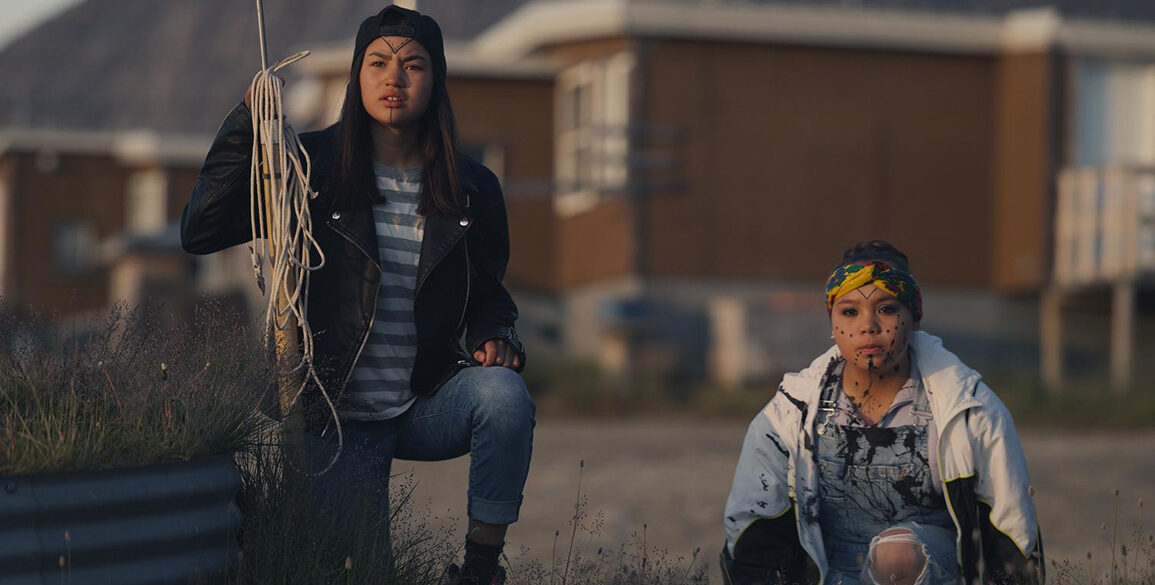 A father instructs his daughter about the importance of hunting in their community. It’s how they’ve always survived and will always survive. From the stunning introduction of the small village of Pangnirtung (Pang for short), we are presented with one of the most interesting backdrops for an alien invasion since ‘Attack The Block’. The town is surrounded by mountains, gorgeous land and various bodies of water. It’s isolated from any real civilization and right now, the sun never sets. It is Summer 24/7.

A small group of friends led by Maika and Uki, hang out, ride bikes, talk shit and get in as much trouble as they can in the small town of Pang. One afternoon while out roaming their vast hunting grounds and shooting their rifle for fun, a polar bear wanders into their view. But there’s something off with this bear. It is wobbling. Its feet are crooked and it is pissed. Unfortunately, Maika’s younger sister followed them out into the grounds on her bike and is in the path of the bear. As they desperately try to shoot the bear, it’s feverish and attacks her sister. It’s a purely horrifying moment and one that had my mouth wide open in disbelief. In a final heroic moment, Maika shoots and kills the bear and saves her sister.

This is the beginning of the strange goings-ons in Pang.

What truly sets Slash/Back apart from other alien invasion films is the young cast and sharp dialogue that first time filmmaker, Nyla Innuksuk infuses into the film. Throughout the film we get fun ‘Clueless’ like whips (“As If”, “Whatever”) as they try to navigate what the hell is going on in their town and in their own inner turmoil. The fun dialogue combined with pure chemistry between the cast really grounds the film and gives you a lot to root for as they set their eyes on stopping whatever the hell it is that has come to Pang.

And what has come to Pang? At first they believe it’s a monster, possibly a shape-shifting myth of a creature but when Uki returns to where they saw the bear and finds a giant mass that has various other deranged animals attached to tentacles, they know it’s something else. She rushes back to report what she has seen and then we are on our way.

The alien has a whole lot of variations of the creature which can seemingly take over any physical body in an attempt to pull a “Trojan Horse” of a trap in it’s knowing victim. But these girls aren’t having any of this invaders bullshit and quickly figure out a way to reckon with it. Guns, Machetes, Bikes and Girl Power take on this body snatching beast.

A terrific introduction to the alien invasion genre with it’s PG-13 tone that knows how to bring the ooey gooey that audiences expect from this type of film. Now streaming on Shudder. 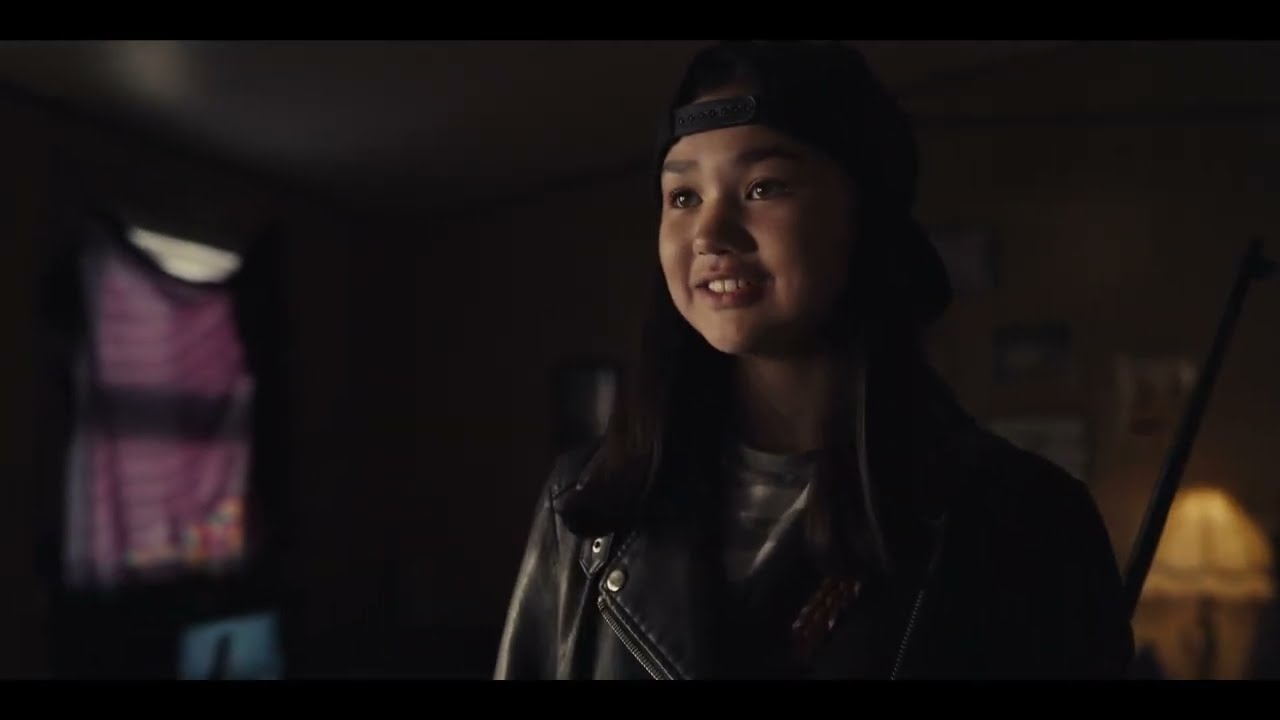 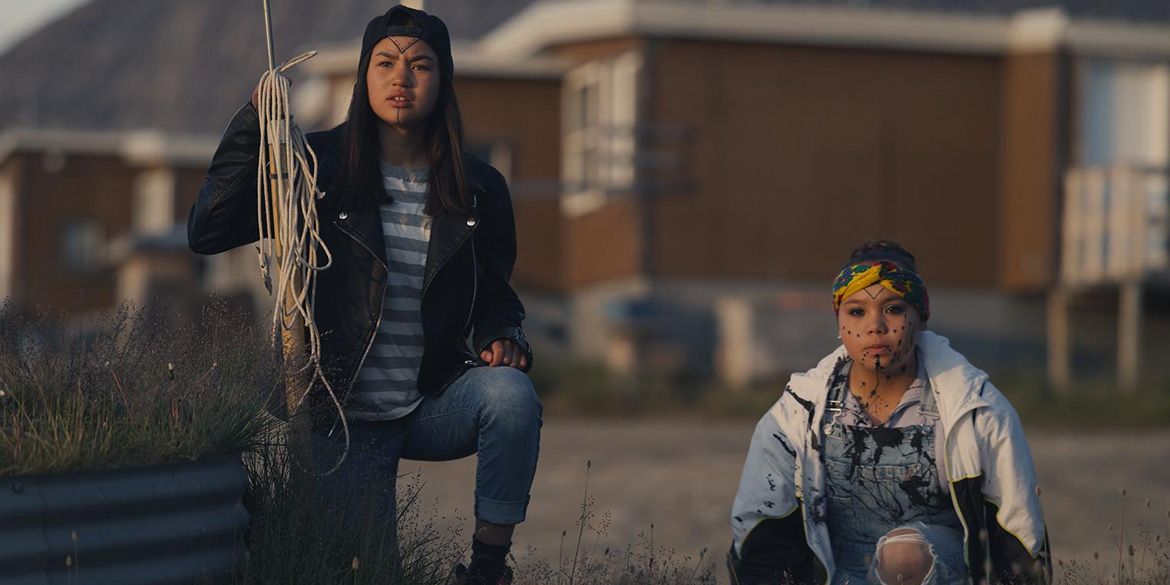 REVIEW: Aliens Invade a Small Inuit Community in ‘The Thing’ and ‘Attack The Block’ Mash-up, ‘Slash/Back’
85