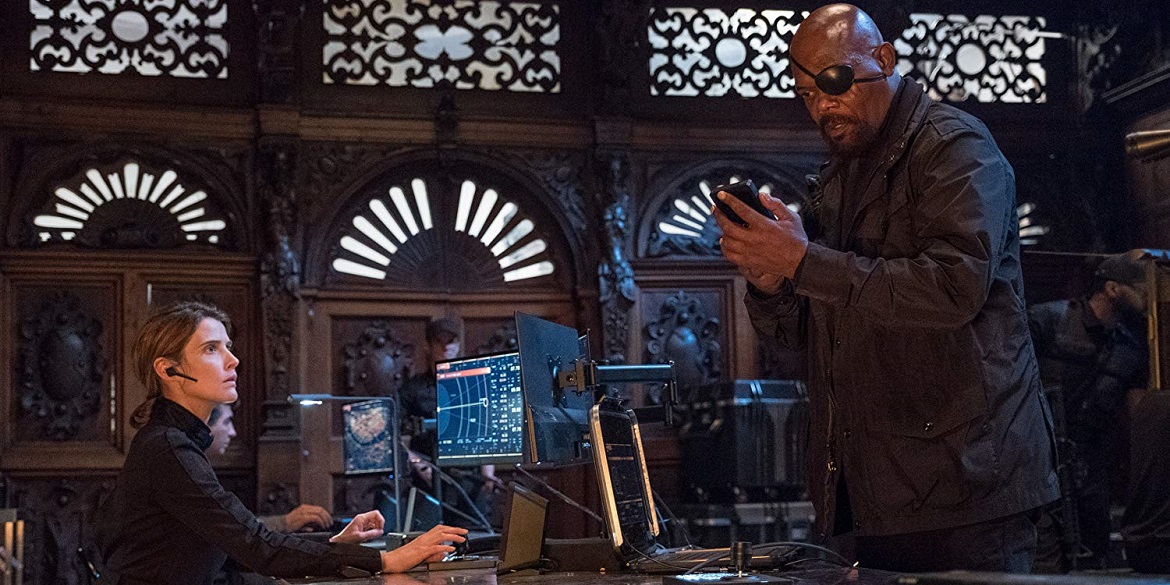 In May, Deadline had strange piece of movie news: Chris Rock had written a story to reboot the Saw franchise. Stranger yet, was that series mainstay Darren Lynn Bousman (Saw II-IV) would be stepping up to direct. There wasn’t much else to go on, other than Lionsgate was already setting up an October 23, 2020 release date. Now, as filming is set to start this week, Bloody Disgusting has an exclusive on what unlikely pair will be headlining the film.

If you read the headline, well, the cat’s out of the bag. Rock not only will be executive producing the film, with a “story by” credit, he’s also starring in the thing. Yet the most exciting news may be that he’s bringing Samuel L. Jackson along with him. One by themselves is cause for excitement. Both of them together, makes this an absolute “can’t miss” feature. The kind that will make a good dent at the box office, by attracting those who aren’t die-hard fans of the Saw films.

Besides those tidbits, there isn’t much else to go on, at this time. No word on if Tobin Bell is somehow involved, either. What we do know, is that the script comes from Jigsaw writers Pete Goldfinger and Josh Stolberg. Take that as you will. There’s sure to be a lot more news concerning the Saw reboot coming our way, very soon. Keep your eyes tuned to the site, for future updates. Till then, feel free to take to the comment section below and speculate on what this all could add up to. Also, if you haven’t already, be sure to catch Samuel L. Jackson in Spider-Man: Far From Home, currently in theaters. 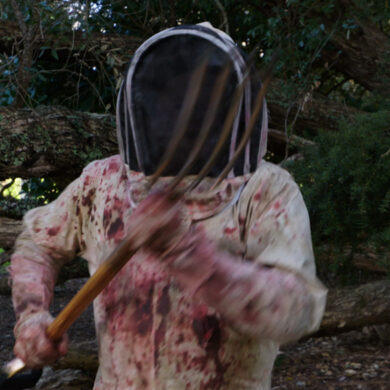