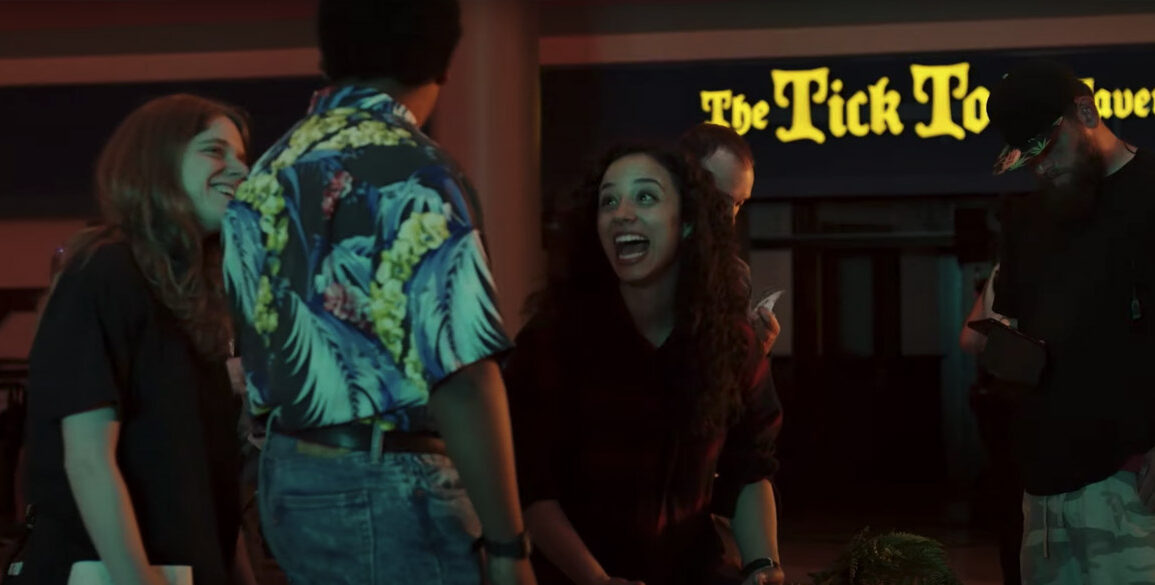 During San Diego Comic Con, the cast and crew from ‘Fear Street’ sat down with R.L. Stein to discuss their favorite moments from the series. With lots of laughs and an unseen blooper reel, the panel will give you that extra dose of the new Netflix trilogy if you’re itching for more.

Leigh Janiak, Kiana Madeira, Olivia Welch, and Benjamin Flores Jr. sat down with series creator R.L. Stein to break down their favorite moments. From their favorite kills to the most challenging moments on set. 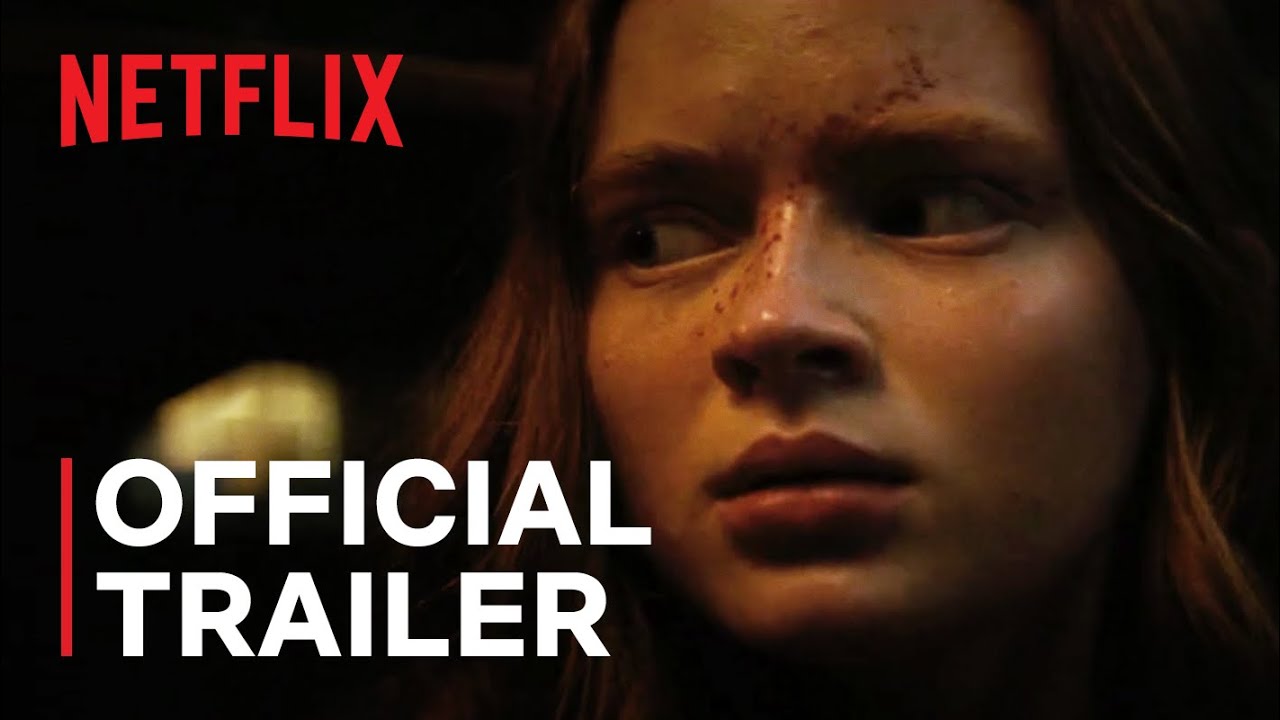 Netflix began releasing the trilogy of movies at the beginning of July. Starting with ‘Fear Street: 1994’ followed by ‘Fear Street: 1978’ and ‘Fear Street: 1666’. The films are chock full of nods to iconic slasher films and made quite a splash when they launched.

The original series of books written by R.L. Stein, the man behind the ‘Goosebumps’ series, ran from 1989 to 1999. Director of the new trilogy, Leigh Janiak, made it clear earlier on in the month that she had interest in continuing stories from the series.

All three films are now streaming on Netflix. Stay tuned all weekend as we continue our coverage of San Diego Comic-Con 2021. 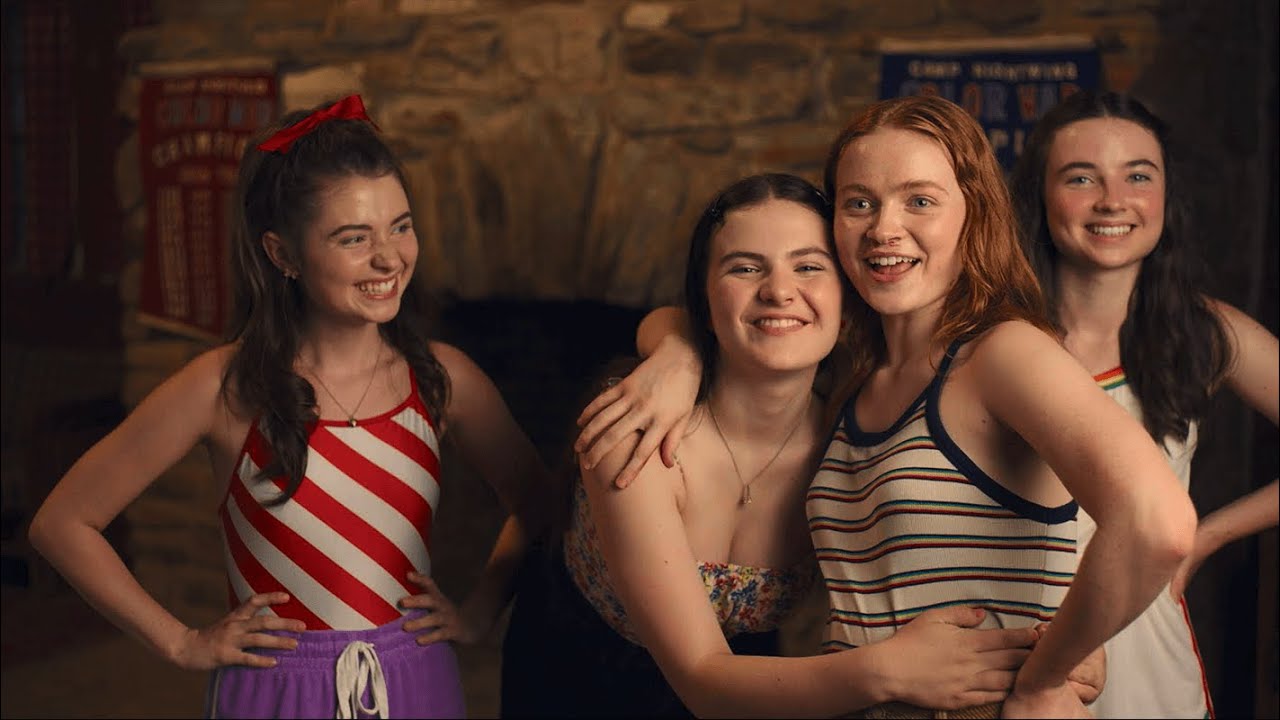