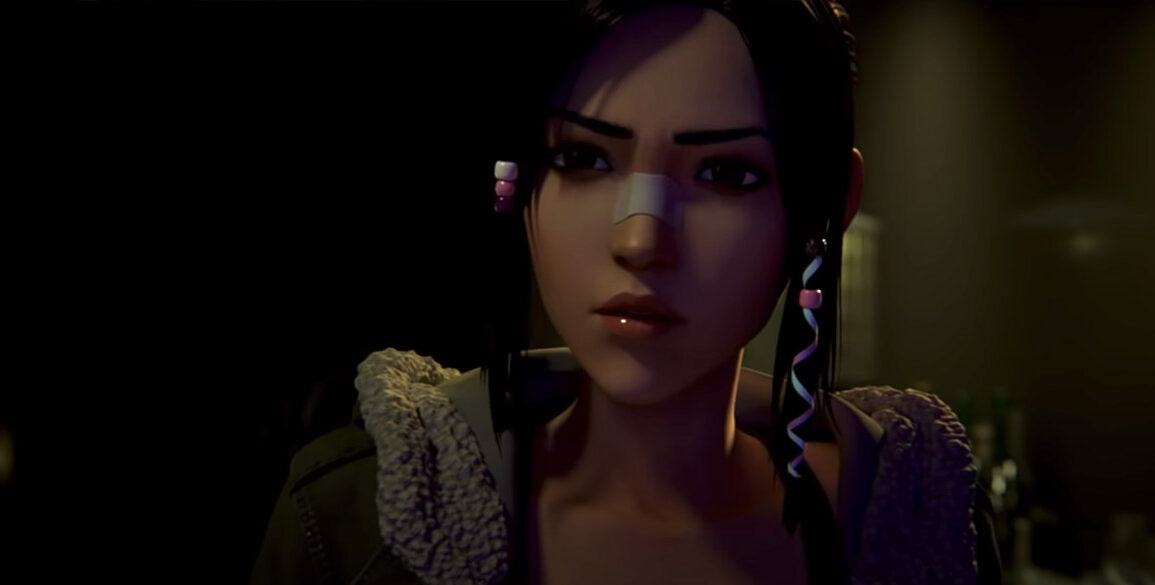 The first trailer for the new anime series ‘Blade Runner: Black Lotus’ was shown at the end of the series’ panel at San Diego Comic Con. Showing off the art style and a sneak peek at the story.

Officially announced back in 2018, the new series will be an anime spinoff of the neo-noir world first shown in Ridley Scott’s 1982 film ‘Blade Runner’. Ryan Gosling starred in the sequel film ‘Blade Runner 2049’ which released in 2017.

Both films originated from Philip K. Dick’s 1968 novel ‘Do Androids Dream of Electric Sheep?’. The original film is set in a dystopian Los Angeles in 2019, which laid the ground work for the new anime project.

One of three short films ‘Black Out 2022’, which acted as a prequel to the 2017 film, laid the ground work for the new project. Taking place in the aftermath of the black out, the new series follows female replicant Elle. Said to feature familiar characters from the Blade Runner universe,  the series will premiere on Adult Swim and Crunchyroll this fall.

Stay tuned to Downright Creepy all weekend as we continue our coverage of SDCC 2021. 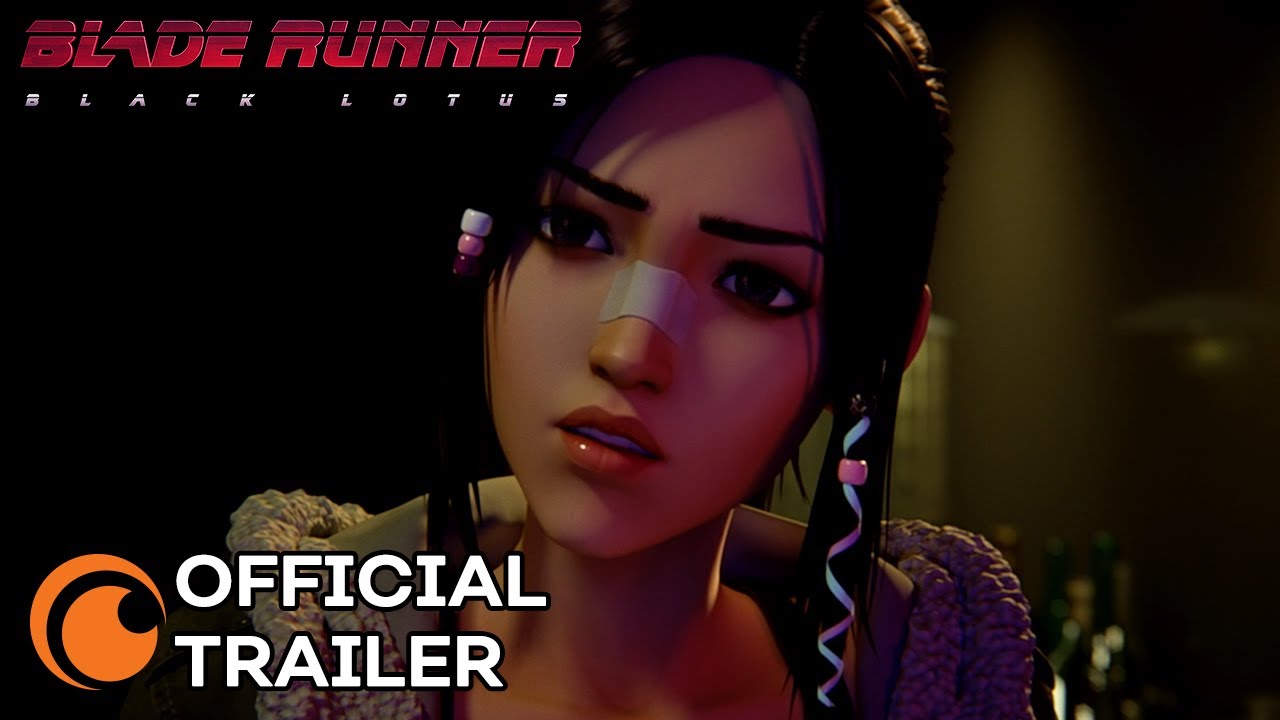