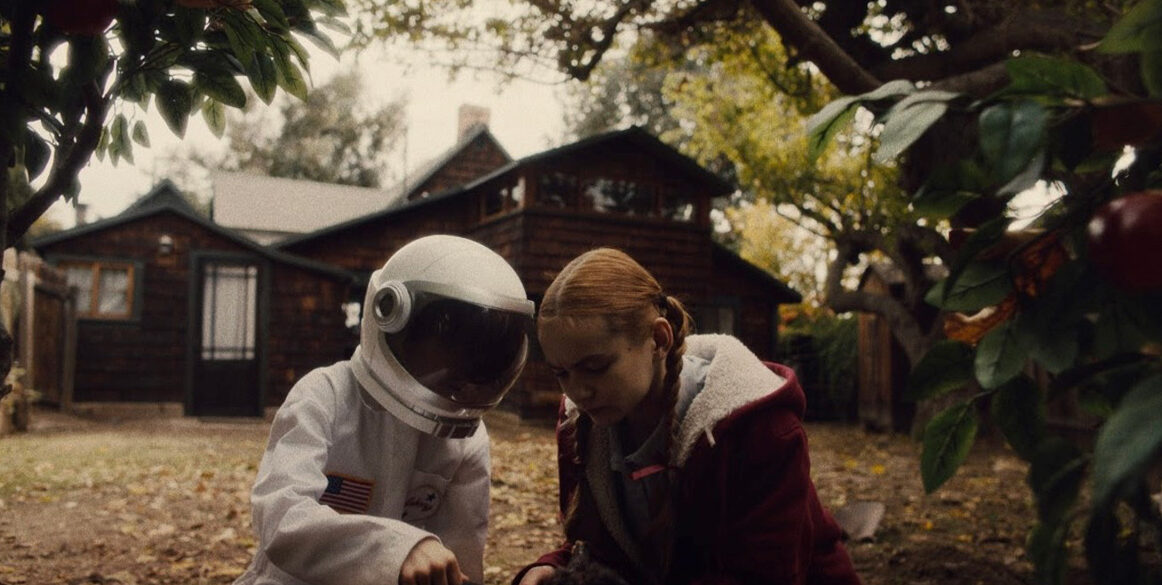 Shudder, AMC Network’s premium streaming service for horror, thriller, and the supernatural, has acquired psychological horror Spoonful of Sugar, ahead of its world premiere at Fantastic Fest later this week. The film will be available exclusively on Shudder in the U.S., Canada, the United Kingdom, Ireland, Australia, and New Zealand in 2023.

Added director Mercedes Bryce Morgan, “AMC Networks’ Shudder is the perfect partner for this movie, and we’re so honored to be able to showcase such a unique story. I can’t wait for audiences everywhere to dive into the trippy psyches of our characters.”

In Spoonful of Sugar, a disturbed babysitter experiences a sexual awakening while using LSD to alternatively treat a seemingly “sick” child from a family with dark secrets of their own.

The deal was negotiated by Vanishing Angle on behalf of the filmmakers, and Emily Gotto, VP, Global Acquisitions & Co-Productions on behalf of Shudder.