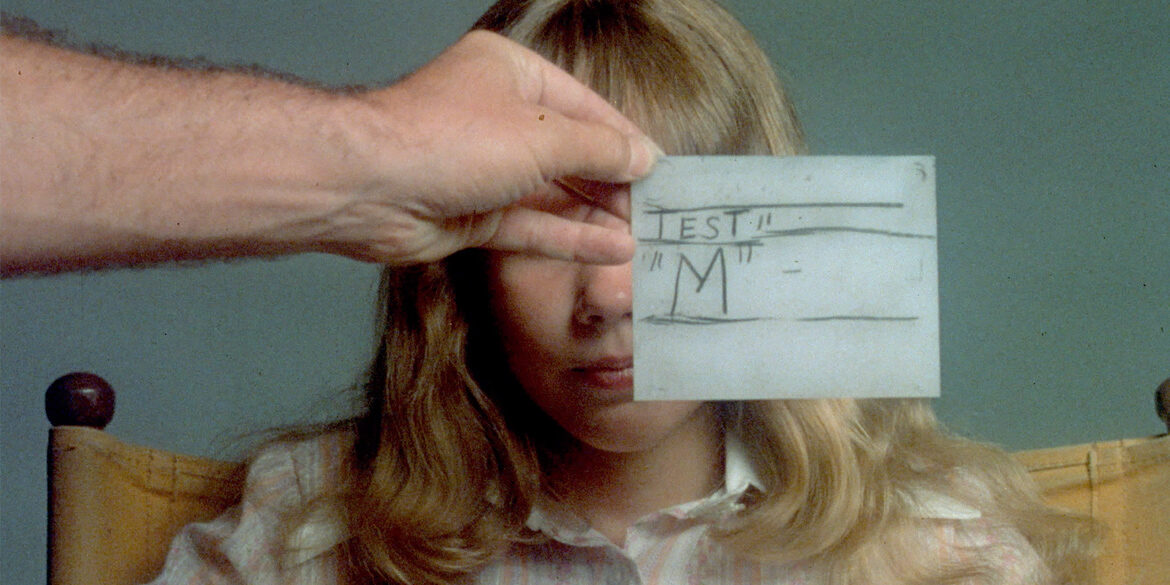 Shudder announced today that they have picked up season two of the hit docu-series ‘Cursed Films,’ written, directed and executive produced by Jay Cheel (How to Build a TIme Machine). ‘Cursed Films’ explores the facts and legends around iconic films and franchises whose casts and crews have been struck by misfortune and tragedy. The first season examined ‘The Omen,’ ‘Poltergeist,’ ‘The Exorcist,’ ‘The Crow’ and  ‘Twilight Zone: The Movie.’ Season two, now in production and set to premiere in 2021, will turn its focus to a new group of “cursed” films whose titles will be revealed at a later date.

“Season one of Cursed Films captivated audiences with its thoughtful but unflinching exploration of the often tragic events surrounding some of history’s most notorious productions, becoming an instant hit for us and earning rave reviews from both critics and viewers. Since its debut, the number one question we’ve been asked is: Will there be more, and how soon? We’re delighted to say that we’re partnering with Jay once again for a second season of Cursed Films that will be even bigger and better than the first,” said Craig Engler, Shudder’s General Manager.

“Filming season one of Cursed Films was an amazing experience, so I’m thrilled to have the chance to interview a new group of talented filmmakers and film critics while exploring the stories behind five more legendarily ill-fated film productions. This time around we’ll be heading outside of North America for a few episodes, which will not only widen the scope of the series but offer an exciting collection of stories connected to a diverse group of movies,” said Cheel.

“We’re thrilled to be on board for the second season of Cursed Films and to be working with Jay and Shudder. We can’t wait to dive into the fascinating stories behind these films and see where Jay’s bold vision and creative approach takes us this season,” said executive producers Jonas Prupas and Courtney Dobbins.

‘Cursed Films’ features conversations cast and crew who were there to witness these tragedies firsthand—and bear the weight of them to this day—along with writers, scholars and experts. The show debuted in April as the second most-watched series premiere in Shudder history, behind only breakout hit ‘Creepshow.”Cursed Films’ also stands as the service’s most-watched documentary premiere (series or film) ever.

Season two of ‘Cursed Films’ will be written, directed and edited by Jay Cheel (How to Build a Time Machine) and executive produced by Jonas Prupas and Courtney Dobbins from Muse Entertainment, along with Jay Cheel and Brian Robertson from Low End. 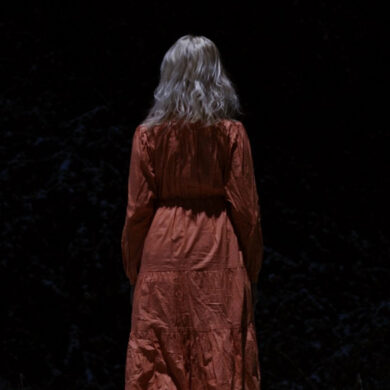