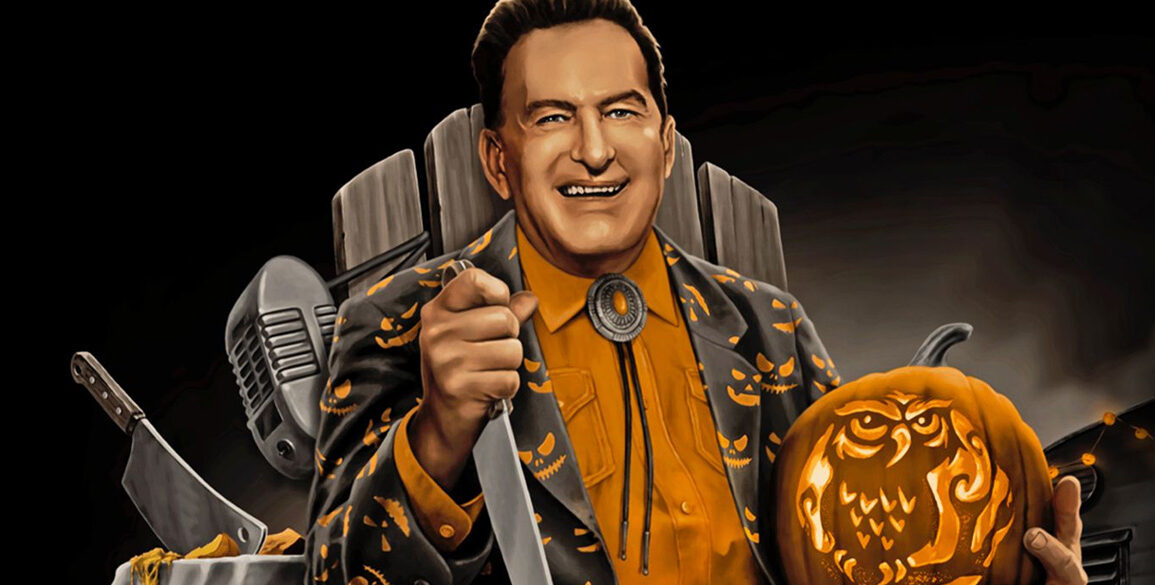 In what has become an annual tradition, iconic horror host and foremost drive-in movie critic Joe Bob Briggs returns with a special The Last Drive-In double feature just in time for Halloween. You’ll have to tune in to find out what movies Joe Bob has selected, but you can count on something scary and perfect for the season.