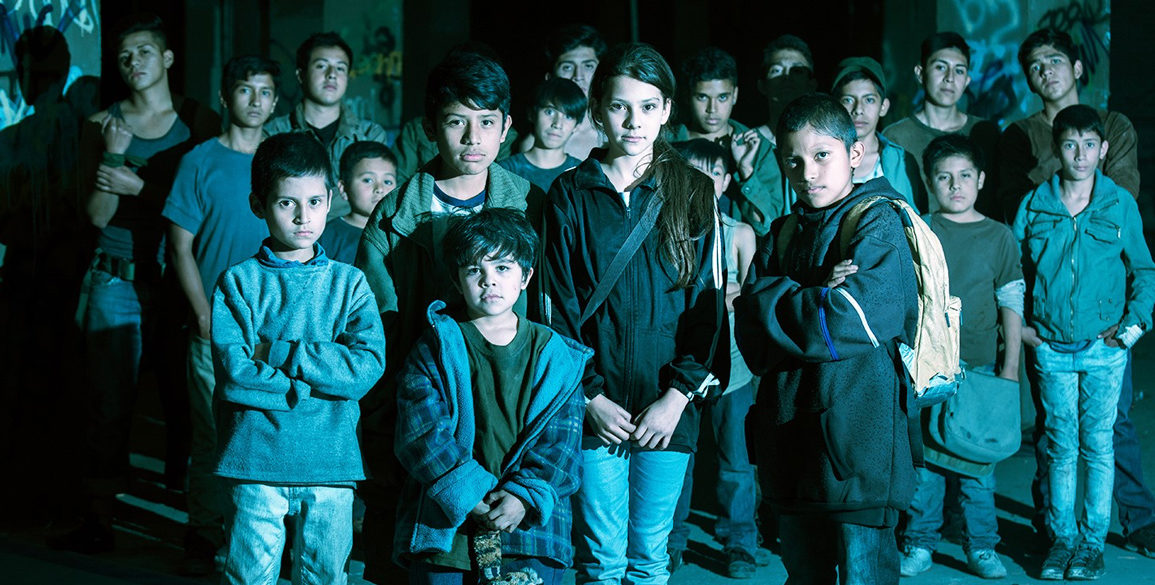 “Good things comes to those who wait.” It’s a proverb everyone has heard in their life, at some point or another. Often it’s met with an exasperated sigh or shrug, as patience can be a fickle thing. Well, today is one of those days, where things actually pay off. One of the best unseen (outside of festivals) and unreleased movies to be made in the last few years, will finally be available, for most people to stream. We’re talking about writer/director Issa Lopez’s acclaimed Tigers Are Not Afraid. Deadline first broke the news, that genre streaming giant Shudder has gone and snatched up the rights to release the film, everywhere their service exists.

If you’re not familiar, here’s the official synopsis for the movie:

“A dark fairy tale about a gang of five children trying to survive the horrific violence of the cartels and the ghosts created every day by the drug war.”

That small roar you hear is a ton of ardent fans cheering at this news. We’re mentioned many times here that festival films have a weird trajectory after their initial screenings. For every big release deal you hear of, there’s hundreds of movies that get left in the dust. Most of them are quite good. The in’s and out’s of what goes on behind the scenes is tricky, but eventually the best of films do find a home. Better yet, they find a ravenous and captivated audience. That’s the case here with Lopez’s feature and the pairing with Shudder is a masterstroke. Don’t take our word for it, here’s what the director herself had to say:

“I’m incredibly happy to announce that Shudder will distribute Tigers Are Not Afraid for English-language audiences. Shudder is an outstanding curator of the best and the weirdest of international fantastic cinema, including many of my favorite new movies from trailblazing filmmakers. The opportunity to have Tigers Are Not Afraid among them is an absolute honor.”

Shudder GM Craig Engler went on to add the following:

“Tigers Are Not Afraid is a horror fable for the ages, as moving as it is frightening thanks to Issa’s fearless imagination. We are honored and excited to share this powerful film with our members.”

Not to oversell it, but this movie is amazingly good. It mixes fantasy, horror and the everyday, while pulling on your heartstrings the whole time. Be sure to read our review from when it screened at Panic Fest 2018. Since premiering at Fantastic Fest in 2017, the film has gone on to rack up a number of awards. Virtually everywhere it screens, it gets another notch in its belt. Stephen King and Guillermo Del Toro have both sung its praises, on multiple occasions. The former liked it so much that he’s executive producing one of Lopez’s next projects. Tigers Are Not Afraid also currently sits at 97% on Rotten Tomatoes. In other words, as soon as the movie drops, you need to see it. Though it’s slated to be released on the service in 2019, there’s no word on the exact date. Once we know more, we’ll update you immediately.