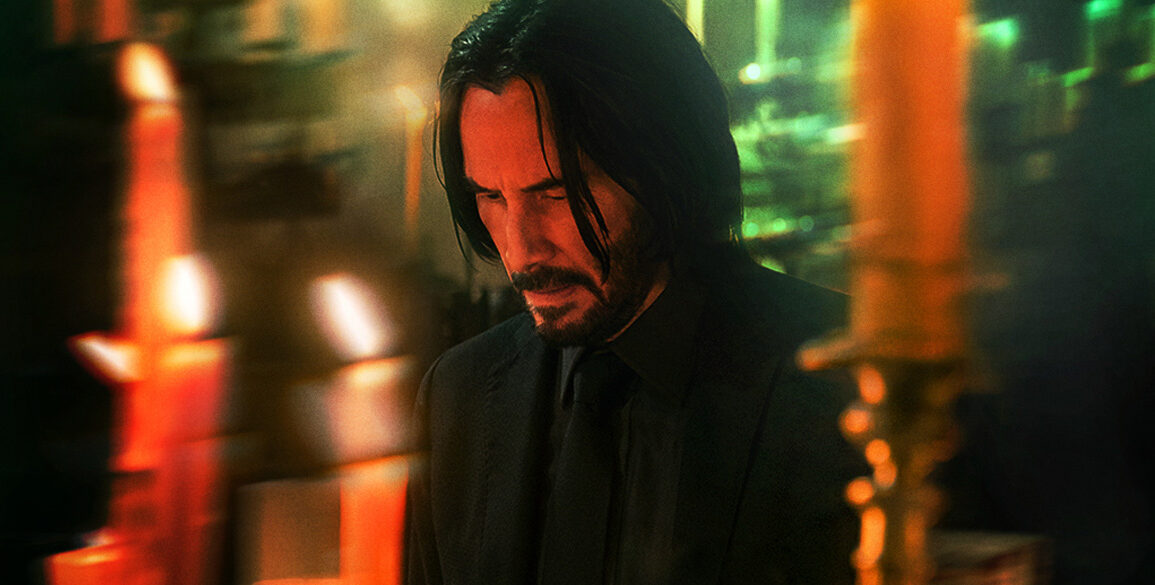 Keanu Reeves made a surprise appearance during a San Diego Comic-Con panel with Director Chad Stahelski, revealing a sneak peek & first look image of ‘John Wick: Chapter 4.’ The film doesn’t come out until next March 2023 so it was a treat for fans of the franchise to get a sneak peek this far in advance. 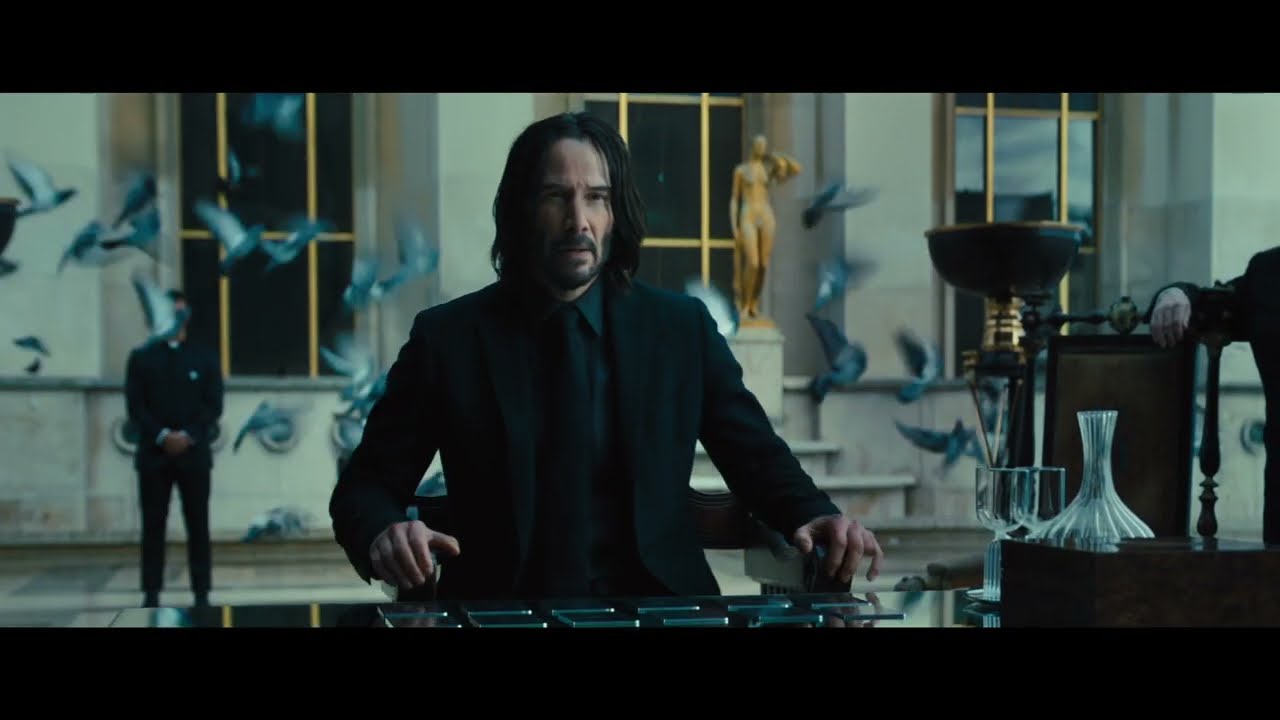 SYNOPSIS: John Wick (Keanu Reeves) takes on his most lethal adversaries yet in the upcoming fourth installment of the series. With the price on his head ever increasing, Wick takes his fight against the High Table global as he seeks out the most powerful players in the underworld, from New York to Paris to Osaka to Berlin.