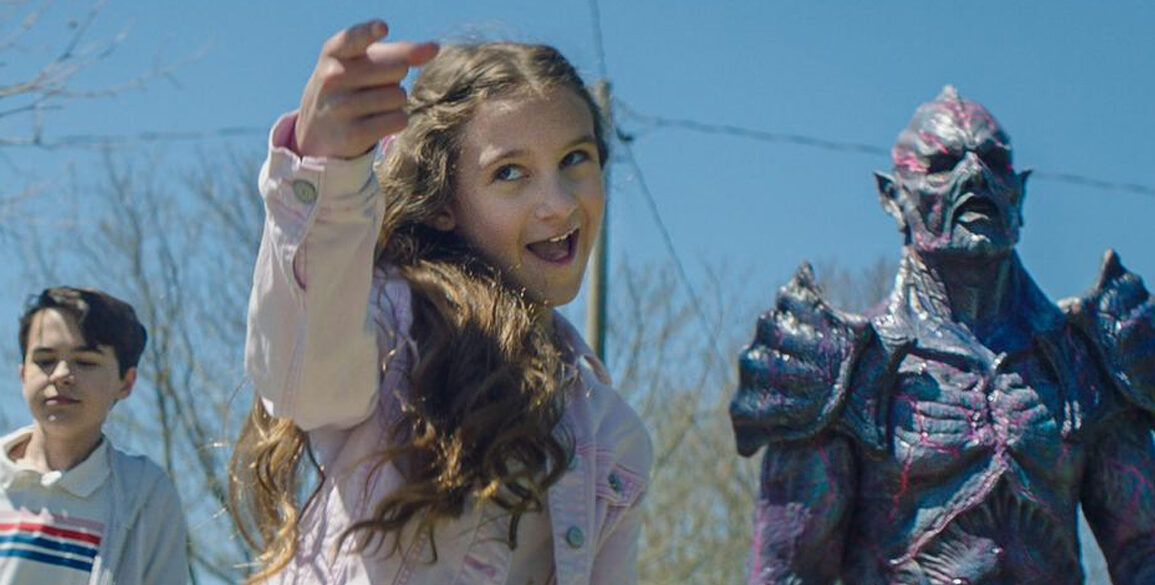 SXSW 2020 is just around the corner and with it comes a fantastic group of films set to take place at Midnight. The acclaimed program draws thousands of fans, filmmakers, press, and industry leaders every year to immerse themselves in the most innovative, smart, and entertaining new films of the year.

The SXSW Midnighters section is a perennial favorite for SXSW audiences thrilled by the weird, electric, and sometimes terrifying selections. Featuring 10 genre films, the slate includes dark comedies, thrillers, Sci-Fi, mystery, and slasher horror from a mix of established and first-time filmmakers. The Midnighters, Festival Favorites, as well as 10 additional films, round out the 135 total features now to be screened at the SXSW 2020 Film Festival.

I am most looking forward to checking out, ‘Lucky,’ ‘PG (Psycho Goreman)’ and ‘Witch Hunt.’ Check out the lineup below and come back for our team coverage of SXSW 2020!

Lucky
Director: Natasha Kermani, Screenwriter: Brea Grant
Lucky follows May, a self-help book author with all the answers, who suddenly finds herself stalked by a threatening but elusive masked man, and caught in a struggle to get help from the people around her and maintain control over her own life. Cast: Brea Grant, Hunter C Smith, Kristina Klebe, Leith M. Burke, Dhruv Uday Singh, Yasmine Al-Bustami (World Premiere)

The Silencing
Director: Robin Pront, Screenwriter: Micah Ranum
A reformed hunter living in isolation on a wildlife sanctuary becomes involved in a deadly game of cat and mouse when he and the local Sheriff set out to track a vicious killer who may have kidnapped his daughter years ago. Cast: Nikolaj Coster-Waldau, Annabelle Wallis, Hero FIennes Tiffin, Melanie Scrofano, Shaun Smyth, Zahn McClarnon (World Premiere)

The Toll
Director/Screenwriter: Michael Nader
When a young woman and her rideshare driver break down on a dark forest road, each sees the other as a threat. A strange phenomena begin occurring around them, they gradually realize they’ve become trapped in the world of a terrifying supernatural being: The Toll Man. Cast: Jordan Hayes, Max Topplin, James McGowan, Rosemary Dunsmore (World Premiere)

Witch Hunt
Director: Elle Callahan
In a modern America where witches are real and witchcraft is illegal, a sheltered teenager must face her own demons and prejudices as she helps two young witches avoid law enforcement and cross the southern border to asylum in Mexico.(World Premiere)