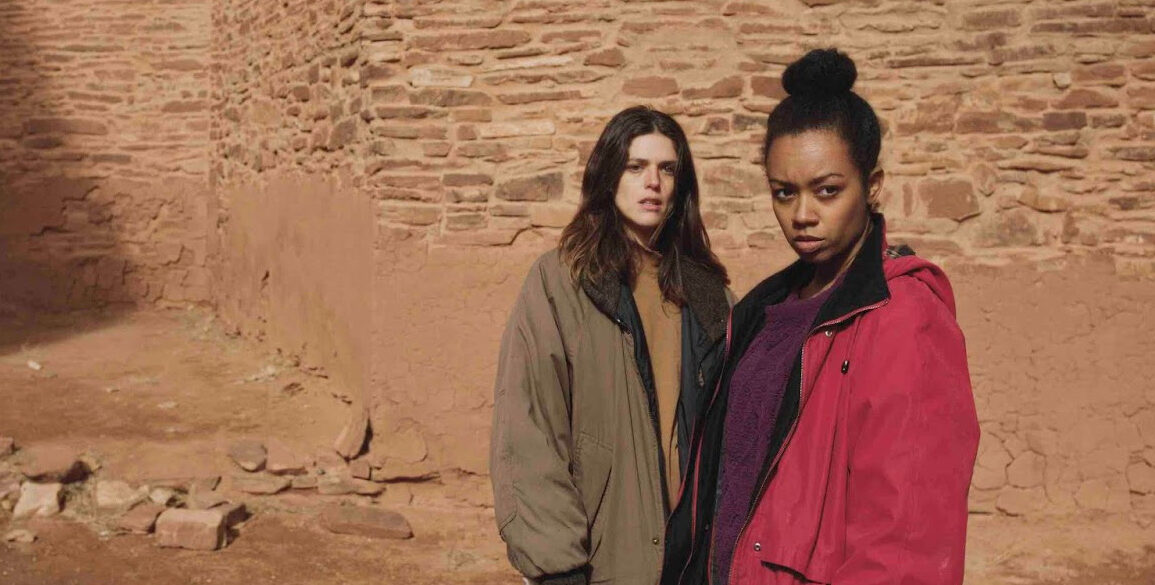 Film is an art that has been necessarily monetized. While the world of economy and markets demand that all major pieces of art and entertainment be profitable, the overwhelming production costs of filmmaking have caused cinema to be a very unique monolith of capital. With this, comes business, with this comes unions, crews, teams, sponsors, etc. For a traditional film to be made a business must be created.

With that in mind, it is even more charming to stumble across a small, simple, and efficient piece of cinema such as ‘Jethica,’ the latest film by Pete Ohs. The film was created in New Mexico with a cast and crew of five. With the cast adopting crew and writing duties, the film is as intimate as it is charming. It is a refreshing taste of what creativity and art should be, personal and intimate.

The film itself leans on the four performances of the cast. The story is loose, the narrative meandering, but the performances anchor the film into a compelling narrative.

Though one can feel the pacing, themes, and story shift and bend a bit into an ecosystem that feels like improv, the through-line of trauma, vulnerability, and the compulsion for companionship stays strong. It is true that the film seems a bit lost in its narrative direction, blowing like the ever present New Mexico wind, but the story itself never slips into the narrative void

The villainous flirt with likability. The protagonists flirt with villainy. The afterlife flirts with life and vice versa. It is a film of gray. With no real answers, and no real questions, the film is basically a presentation of personality. Who these people are, why they are, and how they became this way. It also posits what happens to us as a result of it all.

Some sequences are dark, some are comedic. The film seems to pulsate, breathe and wander. In this way, it feels like an accurate portrayal of the inanities of life and the moments of tragedy and wonder we find along the way.

So while ‘Jethica’ does not fit the traditional structure of the monetized films mentioned above, it does bring something many of those films miss; personality.

This is the film of the cast and crew. You can feel them and their passion within the running time. It may not have a clean, linear narrative path, but it does bring a sense of personality and a distinct narrative voice to the cinematic table. 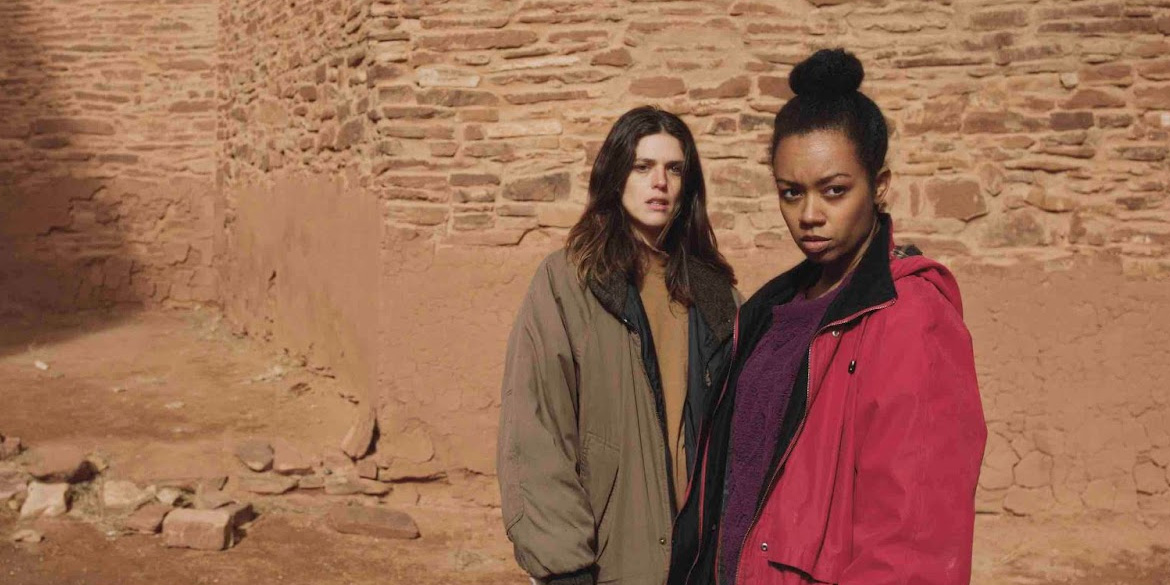