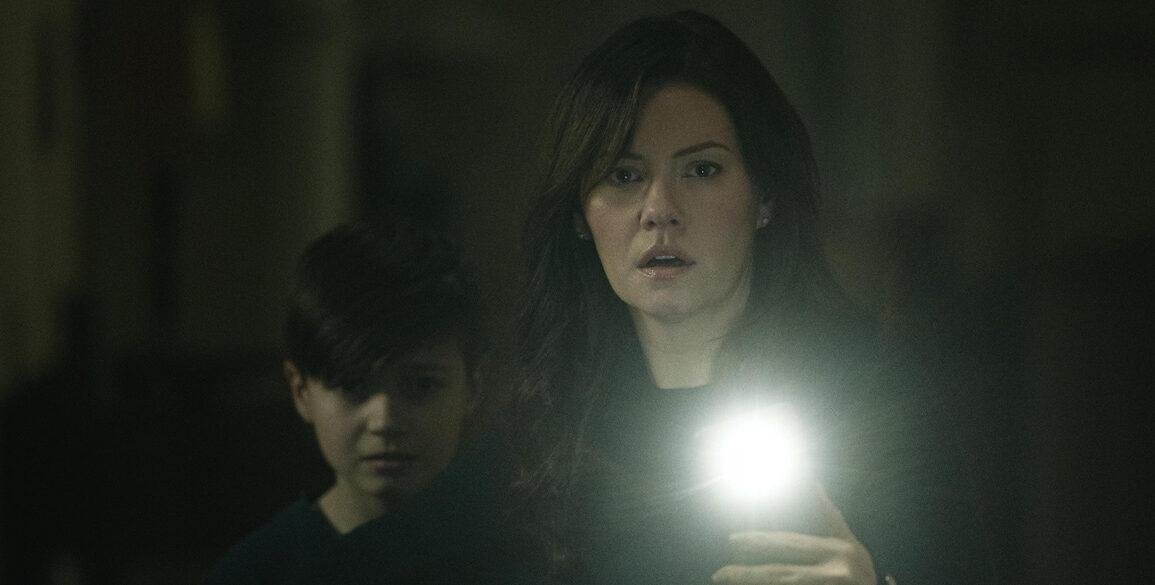 ‘The Cellar,’ directed by Brendan Muldowney is a good old fashioned haunted house film full of occult imagery. When Keira Woods’ daughter mysteriously vanishes in the cellar of their new house. She soon discovers there is an ancient and powerful entity controlling their home. Keira must figure out how to defeat this evil spirit or risk losing her family’s souls. Set in Ireland, the set is both beautiful and eerie.

When the Woods’ family arrives at their new home, Ellie, the daughter is immediately turned off by the whole thought of living there. Keira, played by Elisha Cuthbert, just thinks it’s her typical teenage daughter mad at the world and doesn’t seem to want to listen to her complaining. After leaving the kids home alone on their first night in the house, Ellie and her brother find an old record player and begin playing the record that was found with it. It’s a man talking in math equations and then counting. The record is strange but nothing too crazy. Not much is thought about it until things in the house start to go wrong.

The filming at times is very dark and intense. There are a couple of times in this film that felt a little unnerving. The setting is great. The house is incredible. A giant stone mansion that just screams, “ I’m haunted.” The score is a nice compliment to this film, creating intense moments that make you constantly feel like something bad is going to happen at any second. The acting is great too. The daughter played by Abby Fitz is believable in her apprehension and being outright terrified. Although she isn’t in it long, she is probably my favorite part about the whole film. Elisha Cuthbert is fantastic too. I mean who doesn’t love her? She plays her role perfectly.

As scary occult movies go, this one is a little different. It dives into the Hebrew lore of demons. Besides a few dybbuk box films there aren’t many of these kinds of movies out there. But that is about the only thing that sets it apart from something we have already seen. There are some creepy moments but this film has been done before. It’s great to see some familiar faces like Elisha Cuthbert but it all seems to fall a little flat. Family moves into a fully furnished creepy home bought off auction, weird things start to happen, mom goes looking for answers. I would have loved to have had more time learning about the occult and what they were trying to do. It ultimately felt a little rushed and fell short. It would have been more interesting to have more back story into all of the things the leader of the occult was doing. But the twist at the end was a little unexpected so that was a happy surprise.

If you like haunted house movies about the occult then this one’s for you. You will find yourself going down a rabbit hole for information into some of the things discussed and imagery in this film. ‘The Cellar’ premieres April 15th, 2022, streaming on Shudder. 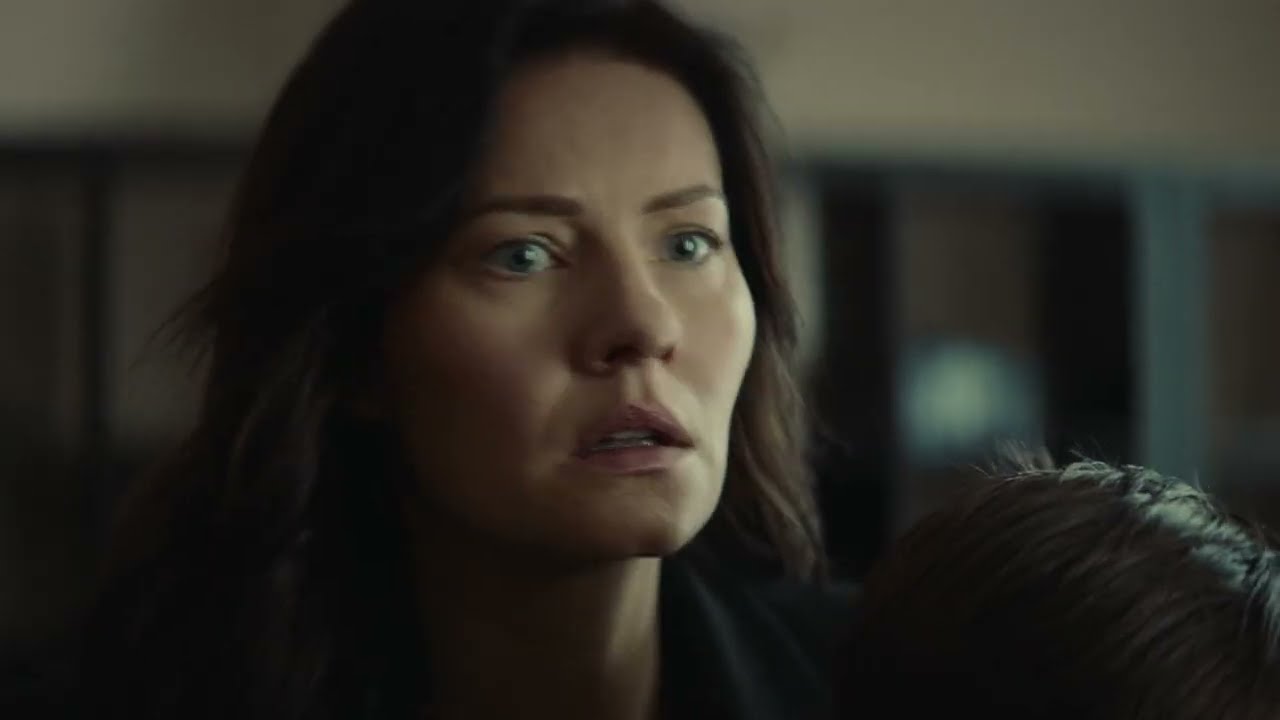 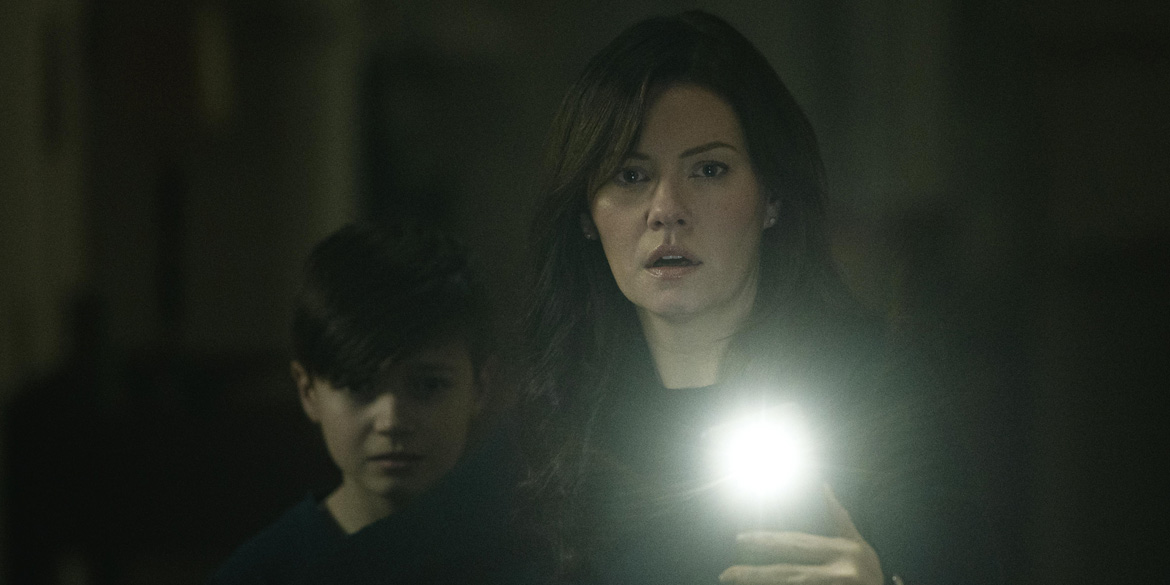