SXSW 2021 REVIEW: Offseason Explores the Nightmare of Family and Legacy 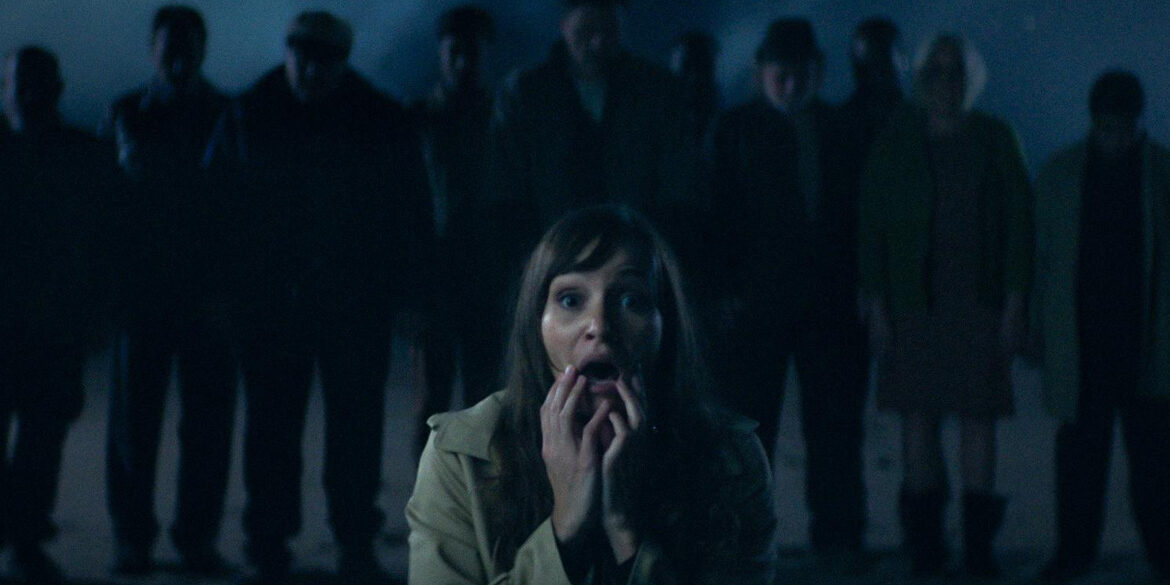 The very opening scene of Offseason, the new film by Mickey Keating, promises to be present something very special and layered. Unlike the tropes of so many horror movies, which so often establish the threat through an opening kill, this film sits with a fragile moment between mother and daughter.

And it’s terrifying and gripping.

From here the film sits masterfully on that razor thin ledge between the uncanny and the ominous. The film is one of the best representation of what nightmares, and all dreams in general, actually feel. Nightmares feel wrong, they feel off-balance, but they also feel weighted and threatening. Much like the best of horror, nightmares allow you to feel fear and darkness with an intangible sense of safety. Something in your body knows you aren’t actually in danger, but the responses to the fear flashing before you affects nonetheless.

The narrative of the film itself is simple. A daughter returns to the island home of her and her mother to investigate the damage to her recently passed mother’s grave. Inconveniently though, she arrives just as the only bridge to the island is being closed for the season. This leaves her trapped within this aforementioned nightmare.

The less revealed about the narrative is better here though. This film flows and meanders in such an effective way to know the path would be to rob it of some of its artistry.

That path is the film. The tour of the uncanny and the resulting horrors creates such effective tension that the film will sit with a viewer long after the credits roll. The path is less about the narrative and more about creating the tension and fear that the themes within the film elicit.
Those themes are familial discord, mortality, and guilt.

This is why that opening scene is so powerful. It is slow, it is intentional, it is filled with emotions we all can relate to but can very rarely explain. And the film doesn’t pull away from that setup, it expands it through a hazy and dreamlike journey through the island and, more importantly, the themes listed above.

It is rare a horror film that seems so high-concept on the surface can offer so much subtext and emotional heft. Offseason not only supports the narrative concept with that subtext, but it is arguable the subtext rises about the narrative to the point that it is just the text of the film.

With this accomplishment, the film rises to the level of so many great horror films that uses that genre container to delve into such powerful human themes that the movie becomes a document of the darker, and more painful, pieces of the human experience. That is not to say that this film is a sludge to get through, quite the opposite really. It zips through its narrative and enthralls. But after the credits roll, the film sits there with an inner conversation with the viewer. This fact is what makes the film so special and will, I suspect, lead to its cultural endurance.

90
SXSW 2021 REVIEW: Offseason Explores the Nightmare of Family and Legacy 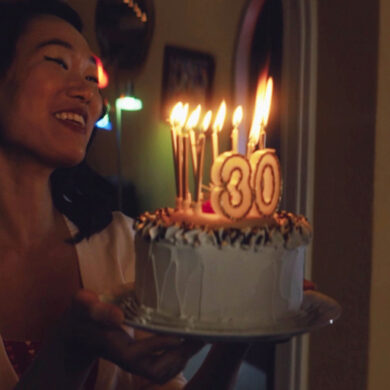