Upcoming SYFY Original ‘Bring It On: Cheer or Die’ Adds a Slasher to the Popular Franchise 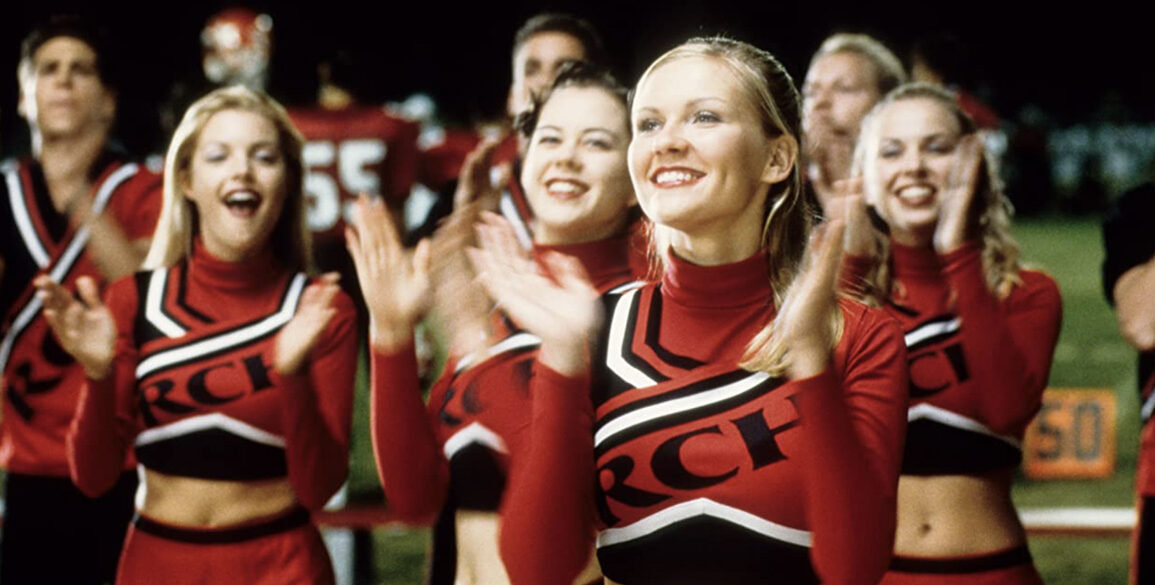 Some things you should know about me: I will watch ‘Bring It On’ every time I come across it on TV, and I have a deep affection for SYFY channel original programming. I am exactly the target audience for the newly announced ‘Bring It On: Cheer or Die.’  With the recent successes of the ‘Chucky’ series and the reimagining of ‘Slumber Party Massacre’ SYFY has been on a real winning streak that they hope to add to with this new slasher. Taking the ‘Bring It On’ universe into horror territory honestly makes more sense than most things these days!

Here is the official synopsis from Universal 1440 Entertainment and Beacon Pictures: ‘Bring It On: Cheer Or Die’ follows a cheer squad as they practice their routines overnight in an abandoned school during Halloween weekend where one-by-one, the teens fall victim to a deranged assailant.

Writers Rebekah McKendry (‘All the Creatures Were Stirring’) and Dana Schwartz (‘She-Hulk’) have adapted the script from a story by Alyson Fouse (‘Bring It On: Fight to the Finish’). The cast includes: Missi Pyle (‘Y: The Last Man,’ ‘Dirty John’), Kerri Medders (‘Panic’, ‘SEAL Team’) and Tiera Skovbye (‘Midnight Sun’, Riverdale) . With Karen Lam (SYFY’s ‘Ghost Wars’ & ‘Van Helsing’) at the helm this is the first film in the ‘Bring It On’ franchise that will be directed by a woman.

Glenn Ross, general manager and executive vice president, Universal 1440 Entertainment says: “Featuring a fresh take on the franchise’s historically comedic films, this next chapter showcases a multi-talented diverse cast and will entertain long-time ‘Bring It On’ movie fans as well as open the doors to the legion of fans who enjoy thrillers.”

‘Bring It On: Cheer or Die’ hits non-theatrical platforms worldwide and SYFY in Fall 2022.