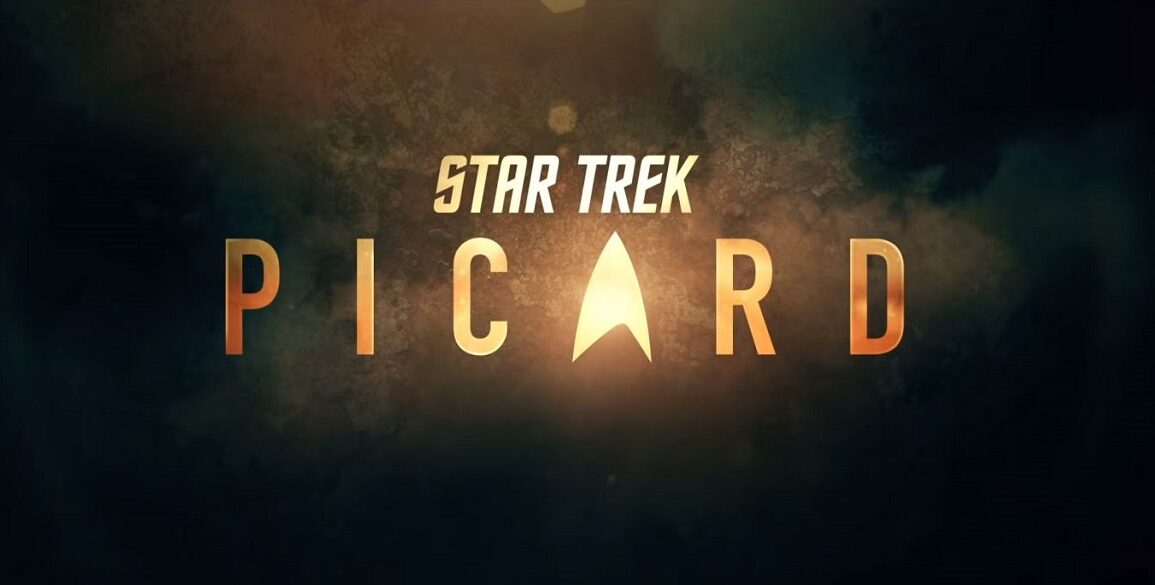 In August of last year, an interesting piece of Star Trek news seemed to crop up out of nowhere. It turned Patrick Stewart was readying to step back into the role that made him universally famous: Jean-Luc Picard. Better yet, it wasn’t to be in some weird one-off, but a full-fledged series! No one knew what it would be about and frankly it didn’t matter. Now, we finally have a rough outline of what Star Trek: Picard may be about, thanks to a short teaser trailer. See for yourself and try not to get weepy at that short sting, at the end. 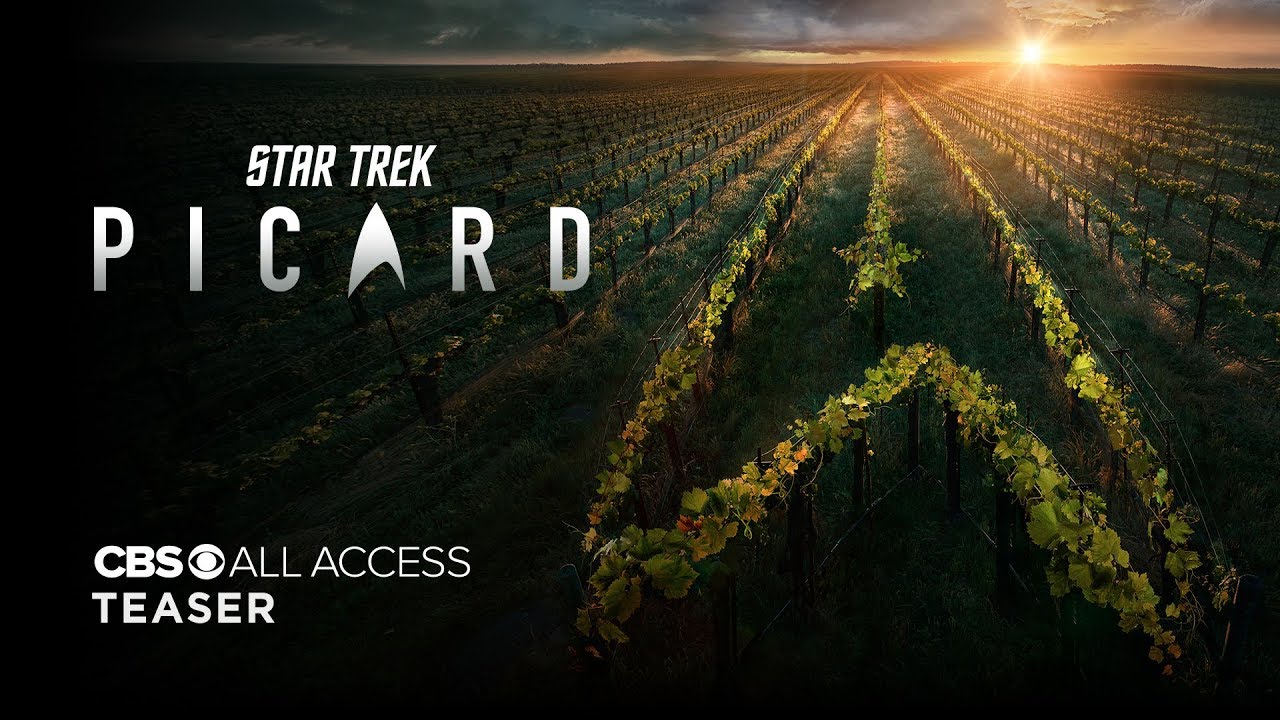 It’s hard to watch that video with out a least a few pangs of nostalgia creeping up. Not just at the sight of an older Picard, mind you, but the imagery contained within. Exactly 25 years ago (May 23, 1994), that Steward last graced the small screen in the iconic role, in Star Trek: The Next Generation‘s series finale. In that episode, an older Picard, from an alternate timeline is seen tending to his family’s vineyard. So, seeing him here and in his old stomping grounds, somewhat despondent feels natural for the character. At the same time, the mind races at what went wrong between the Admiral and Starfleet. Was it a diplomatic mission that went south? Is it ideologically related? Hopefully the new series doesn’t withhold the answer for too long.

Currently, Star Trek is riding something of a high, at least in terms of its place on the small screen. Discovery has been renewed for another season. There are two animated shows in the works and even talks of another spin-off in the works. Hopefully that means the team behind Picard has a blank check, in order to do the character justice. What do you think of this short trailer, though? Are you excited by the prospect of Stewart returning to this role? Would you like the series to be small and contained or epic in scale? Let us know in the comments. We’re very curious to see what Alex Kurtzman and company have cooked up. While there’s no premiere date for Star Trek: Picard on CBS All Access currently, we’ll update you once it is revealed. Until then, here’s a poster for show. Enjoy.