The 5 Most Notorious Female Serial Killers 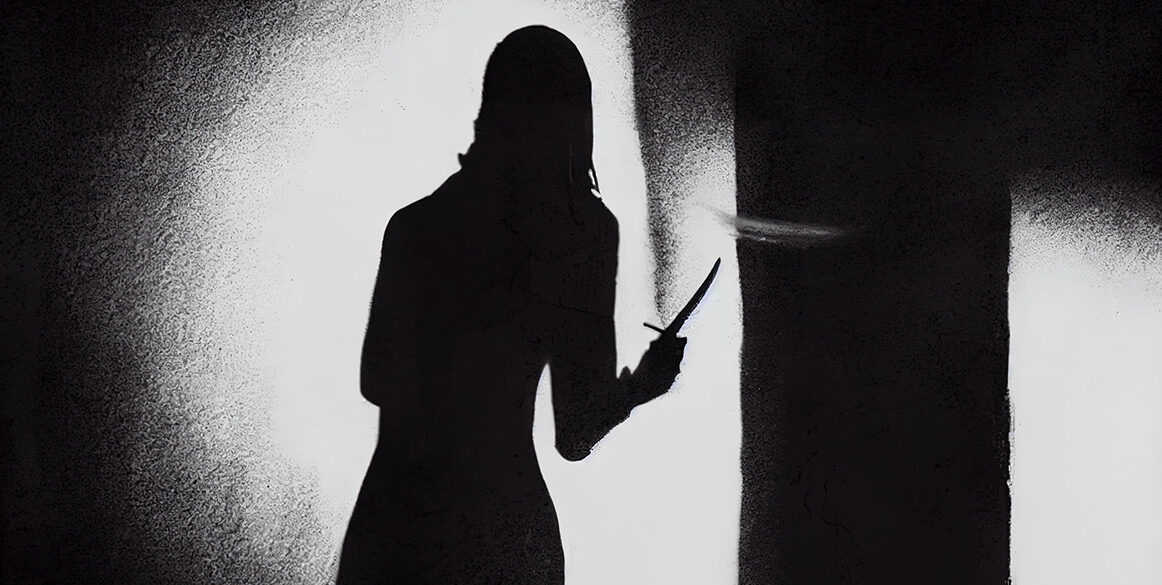 Women can do anything as well as men can–including murder. Yet the term serial killer had originally been thought to apply solely to the male gender until these women came along that is. “Murderer” is an archetype as old as time and not one that has been exclusively delegated to men. In fact, plenty of women have filled the role of wives, mothers, and murderers. Check out these five women who made their mark on the world, through murder.

We would be remiss if we did not begin our female serial killer countdown with possibly the most infamous of them all, Aileen Waurnos. Aileen might not have been the first female serial killer but she was certainly the one who put the concept on the public radar. “Serial killers” as a term was still fairly new during her time of crime, springing up first in reference to the notorious killer  Ted Bundy in the 1970s. Following him was John Wayne Gacy, Jeffery Dahmer, and a few others but the category still seemed to be mostly male. Until Aileen Waurnos that is. Waurnos began her killing spree in 1989-1990.

It was an odd twist on the classic tale of a male trucker picking up female hitchhikers and then killing their innocent victims, as was the case with the Green River Killer and many others. However, in this case, Aileen might have been the one picked up but she was certainly not the victim. Aileen would allow men to pick her up under the pretense of a ride or a sexual encounter but before they knew it, they were on the receiving end of Aileen’s rage, and sometimes her gun. In total she killed seven men, making her one of the more prolific and organized female serial killers out there.

Following her conviction, multiple documentaries, series, and movies were made about her life including the popular film Monster, in which she was played by Charlize Theron. There were also documentaries on her taped confessions revealing her murders and what made her tick. Her horrifying childhood and adolescence seemed to spur her hatred of men, pushing her to punish them and eventually begin killing them. While she initially claimed all of her murders were in self-defense, the court did not quite buy that, so she was sentenced to death in 1992 and executed in 2002 by lethal injection.

Nancy Hazel aka “Nannie Doss” was responsible for the death of 11 people including her own children, 4 husbands, her sisters, her mother, her grandkids, and a mother-in-law. That is quite the list. Nannie Doss was killed with impunity, murdering her own children and husbands with seemingly no remorse.

As is the case with many female murderers, she used poison, specifically arsenic, to kill her victims. While many found the deaths mysterious, initially there was no proof of anything other than a string of very bad luck in the woman’s life. Finally, a suspicious local doctor ordered autopsies, and traces of arsenic were discovered in the bodies.

Doss confessed to multiple murders but was only charged with the murders of her husbands. The reason behind her heartless crimes seemed mainly to revolve around insurance, inheritance, and other forms of financial gain and death benefits. The woman continued to collect on her dead loved ones with little to no remorse, even gaining the grotesque nickname “Giggling Granny” as she would laugh while confessing to her insidious acts.

She was convicted and sentenced to life in prison in 1955 but died of leukemia ten years later, in 1965 while still incarcerated.

Remind us to never stay in inns or boarding houses run by women, sheesh. It seems to be a breeding ground for female serial killers. As was the case with Dorothea Puente and her “Death House.”

In 1988 Puente was arrested for poisoning her tenants with prescription medication and then smothering them in order to collect on their social security checks. She began renting out rooms in her home in Sacramento, California in 1982 and her killing spree continued for six years. She was found to be responsible for the death of nine people in total. She preyed on the disabled, the elderly, and even the addicted, people she thought would not be missed. She took them in, murdered them, and then casually collected their social security and disability checks.

She was caught after one of the murdered men was reported missing and police searched her home, finding body parts belonging to seven different people ranging in age from 52 to 79. She had killed them and then buried them around the house.

Puente was tried and convicted to life in prison without the possibility of parole. She died in the Central California Women’s Correctional Facility at the age of 82.

The original “Black Widow” it doesn’t get more sinister than Judy Buenoano. Buenoano murdered her husband, boyfriend, and even her own son over a twelve-year period beginning in 1965.

Her game was to poison her victims with arsenic, killing them and then collecting insurance benefits for them. The most insidious of her murders was that of her own son, Michael. After attempting to kill him with arsenic, he survived but was paralyzed, having to wear leg braces due to the after-effects of the poisoning. When her first attempt on his life did not work, she simply rowed him out to the middle of a lake, capsized the boat, and allowed him to drown.

Although she claimed it was an accident, by this time authorities were becoming suspicious. They were even more so when they discovered she had collected around $240,000 in life insurance payouts for her partners and family members. She also attempted to kill her fiance with a car bomb, after the arsenic deaths began to draw attention.

She was finally caught and convicted in 1984. Judy Buenoano was sentenced to death and died in the electric chair in 1998, being the first woman to be put to death in Florida, since 1848.

Joanna Dennehy was unique in that her crimes were not motivated by passion, financial gain, or even hatred, they were motivated purely by her love of killing. A true psychopath in 2013 she lured her victims to her Peterborough home under the pretense of a sexual encounter, then under the prelude of a sex game, blindfolded them and stabbed them to death.

Dennehy reported her goal had been to murder nine men in total but had only successfully killed three, leaving two others fighting for their life. She explained she did not want to kill women, only men, and targeted them specifically. Her crime spree only lasted ten days in total, but the results were devastating.

These five female serial killers prove that although we think we know evil when we see it, we actually have no idea. Murderers come in all shapes and sizes, they can be good-looking young men like Ted Bundy or sweet granny-type older women like Nannie Doss, and everything in between. The moral of the story is that serial killers come in all shapes and sizes and murder, is not a gender-specific pastime.