REVIEW: ‘The Antares Paradox’ An Anxiety-Inducing and Tearful Addition to the Sci-Fi Landscape 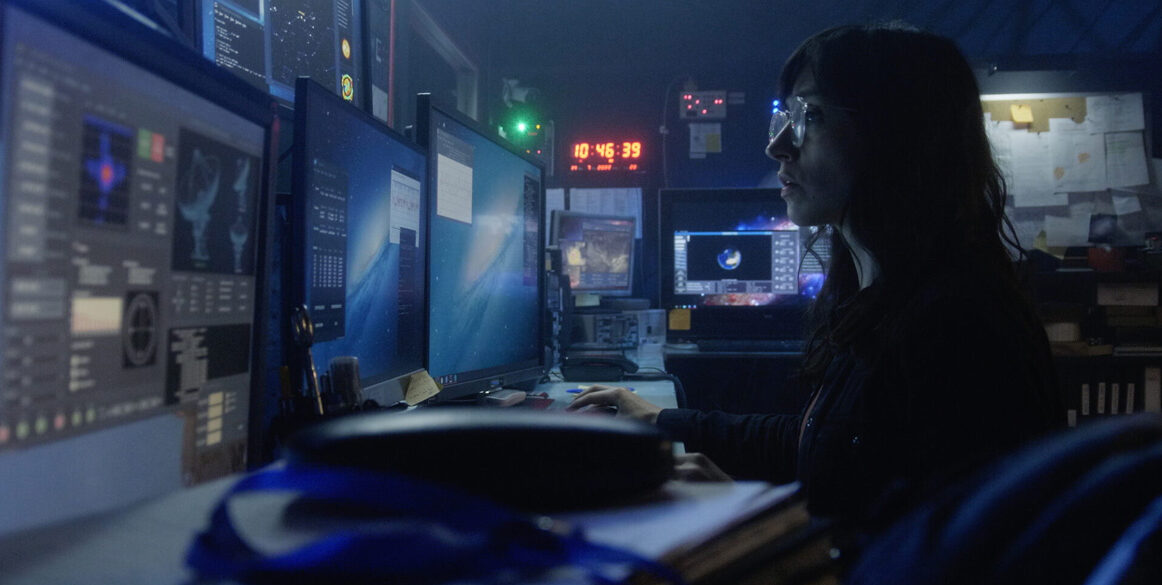 Imagine the very theory you’ve been studying your whole life has just come true. But the discovery that would change the course of humanity as we know it suddenly comes crashing down.

Alexandra (Andrea Trepat) works with a research group called S.E.T.I . (Search for Extra-Terrestrial Intelligence). Underfunded, frowned upon, and on the brink of being dismantled, the clock is ticking for S.E.T.I. Their equipment is being repurposed, their team is laid off, and only Alexandra and a few others remain. On the night of a powerful storm, Alexandra’s life and career are changed forever – she receives a mysterious signal from Antares. If the signal were to be verified and authenticated through a grueling and time-consuming process, Alexandra would be able to show definitive proof that life exists past Earth. Scorned academics, a historic storm threatening the EART observatory, and faulty equipment are only the beginning of Alexandra’s problems.

Not only does Alexandra face criticism from the scientific community, but her own family. Shortly after arriving for her shift, Alexandra receives a call from her sister Ana (Aleida Torrent). Their father isn’t doing well, and the hospital has advised them to come to say their final goodbyes. Although her father previously forgave Alexandra for her absence, now that the time has come, he pleads for her to be with him. Ana makes her disdain for Alexandra prioritizing the Antares signal over their father. Alexandra then faces the question: leave the observatory or verify the signal?

Tinoco creates a stunning piece of work that makes the audience members question themselves. Although the feature takes place in just a few rooms of the observatory, we feel the unbeatable tension between Alexandra’s choices. Tinoco also gives audiences a look into mourning someone so close to death through a series of videos from Alexandra’s father, Manel (Jaume de Sans). Alexandra goes on a journey of self-reflection: her cold, calloused remarks at the beginning after being asked if she would rather cure cancer or confirm alien life exists hold a stark difference now.

Trepat gives an incredible performance as Alexandra. To show a woman who has dedicated her entire life to proving her theory correct, watch as it slips from her fingers. The believability of her emotions as she verifies each of the five stages, but at the cost of losing her family is breathtaking. Trepat’s performance only adds to the incredible feat that is the believability of her work. Part of why The Antares Paradox works is because everything we see Alexandra do and talk about feels incredibly realistic. For all the audience knows, the subject matter could be completely dreamt up. Since it takes the subject matter so seriously and leans into the ramifications of the discovery, it pulls the viewer into that world. It makes you root for each verification and accept the choice Alexandra decides at the end.

The Antares Paradox is anxiety-inducing. It is anger and frustration as Alexandra’s colleagues dismiss her actions. A poignant and heart-wrenching finale of actualization and saying one last goodbye. Tinoco’s intense sci-fi drama is an outstanding debut feature. 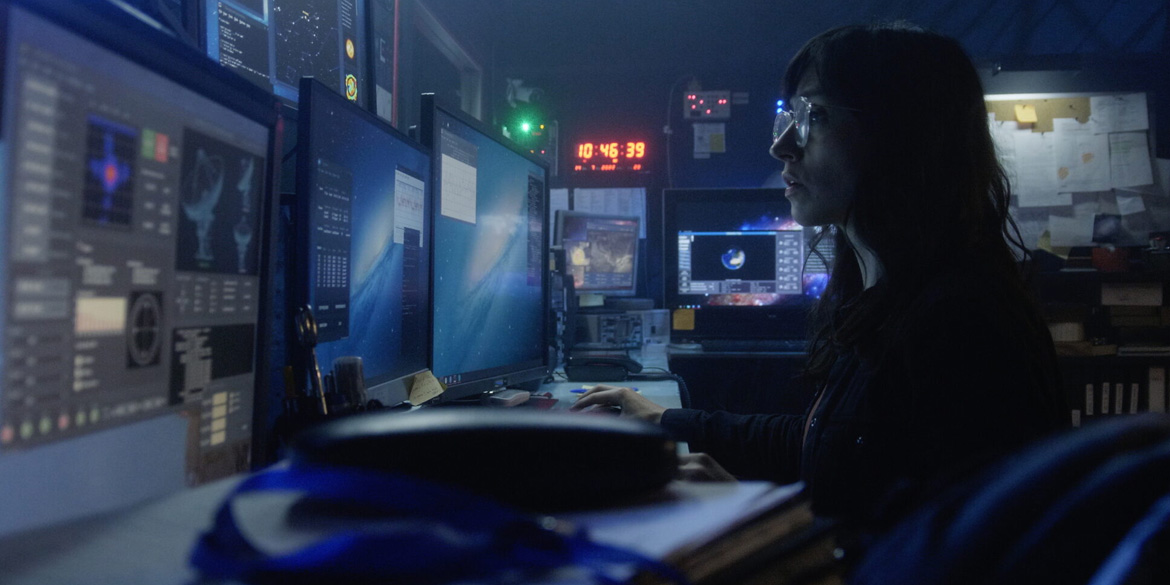 REVIEW: ‘The Antares Paradox’ An Anxiety-Inducing and Tearful Addition to the Sci-Fi Landscape
90