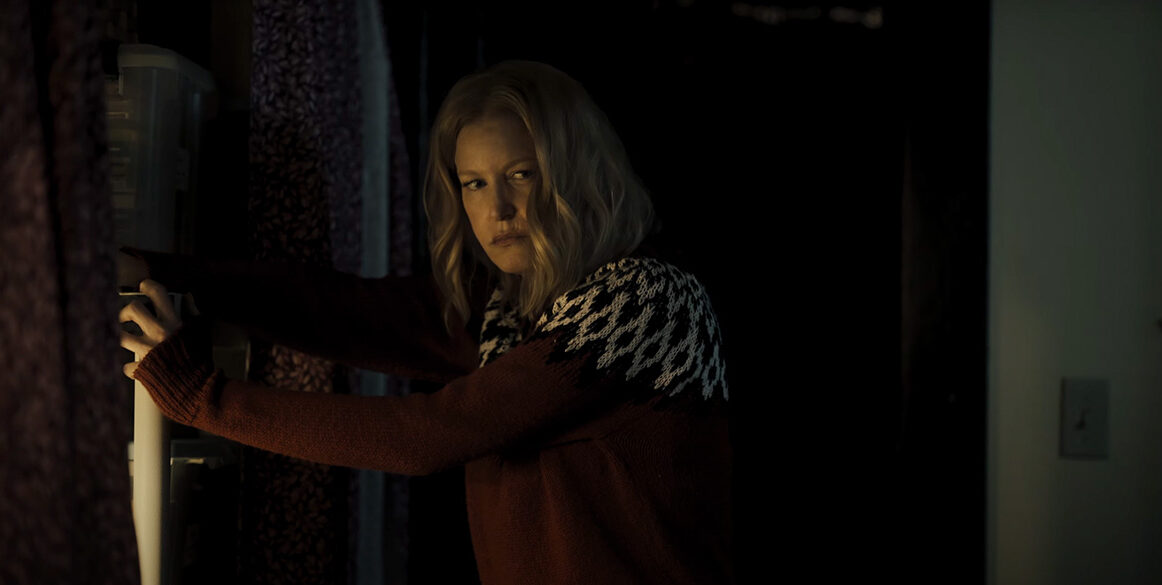 ‘The Apology’ is the screenwriting and directorial debut for Alison Star Locke, and it looks like a tense one.

RLJE Films, Shudder and AMC+ have partnered for the highly anticipated thriller, ‘The Apology.’  The film will be released by RLJE Films on December 16 in theaters and  will stream on Shudder and AMC+ simultaneously. 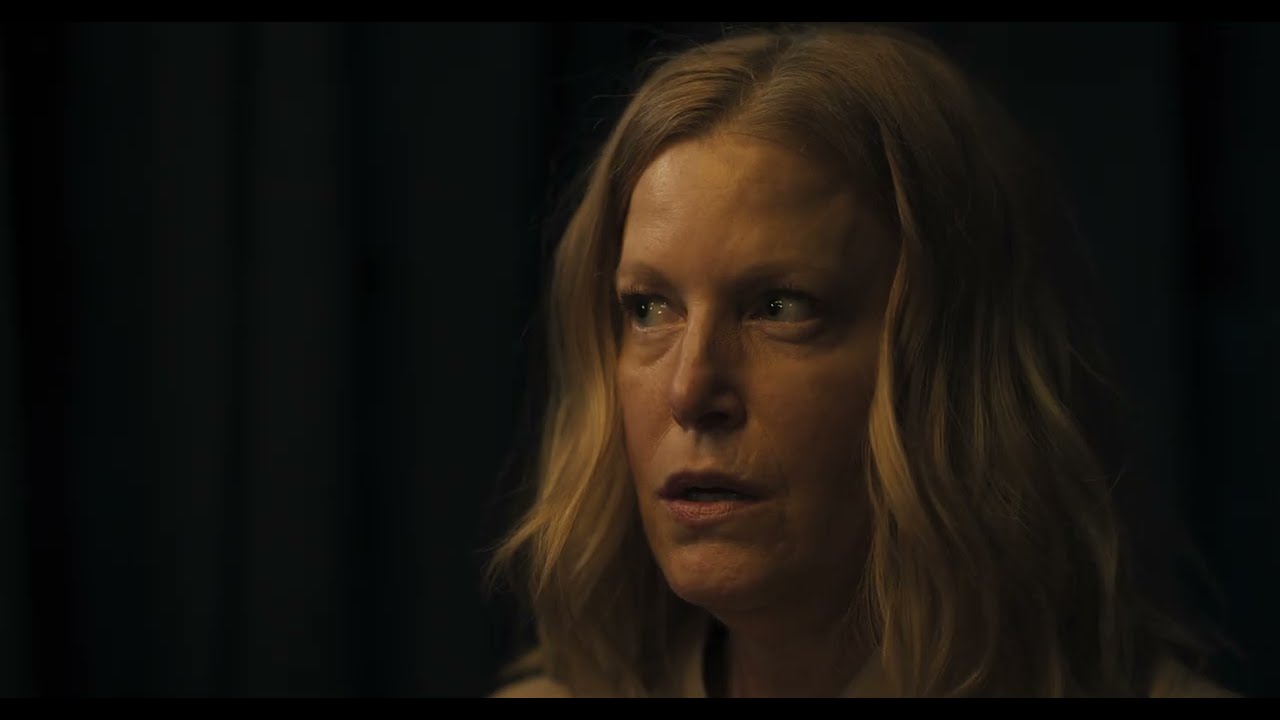