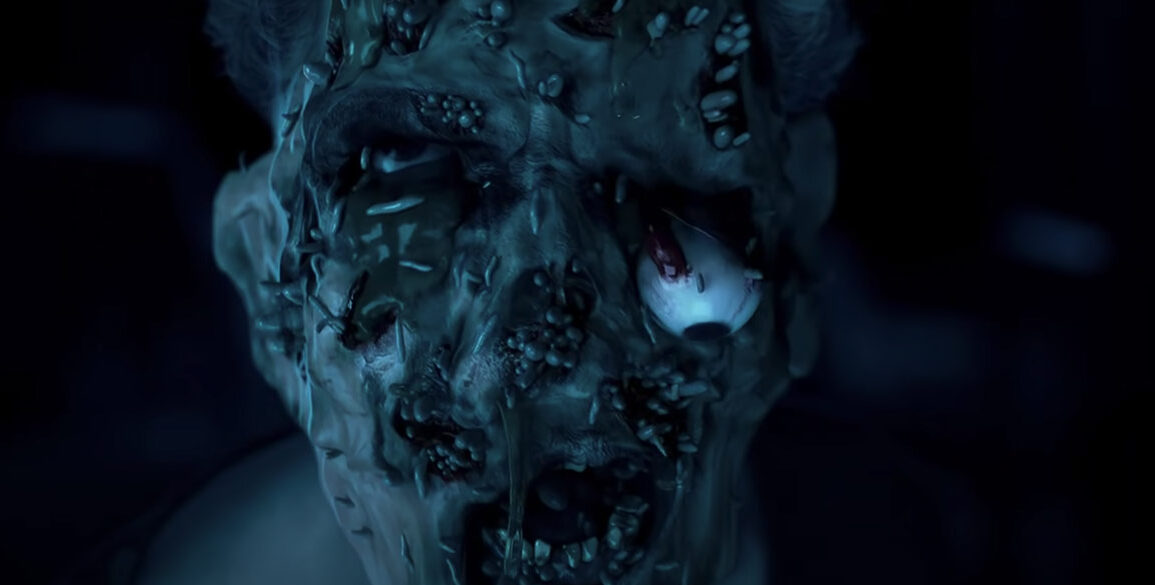 The thumbnail alone on this trailer intrigued me but after watching it, ‘The Convent’ definitely gave off some creepypasta meets ‘Scary Stories to Tell in the Dark’ via a Thai ghost story.

The film originally was released in 2015 under the title ‘Run Phee’ aka ‘Senior’ but is now getting a U.S. release sometime soon from ITN Distribution. While the trailer portrays pure nightmare fuel it also has heavy shades of a teen romance thrown into the mix. It centers around a student who can smell ghosts work together with a dead senior classmate to investigate a murder from 50 years ago. IMDB list it as a horror, comedy drama. Regardless they can sure cut one hell of a trailer. Check it out below. 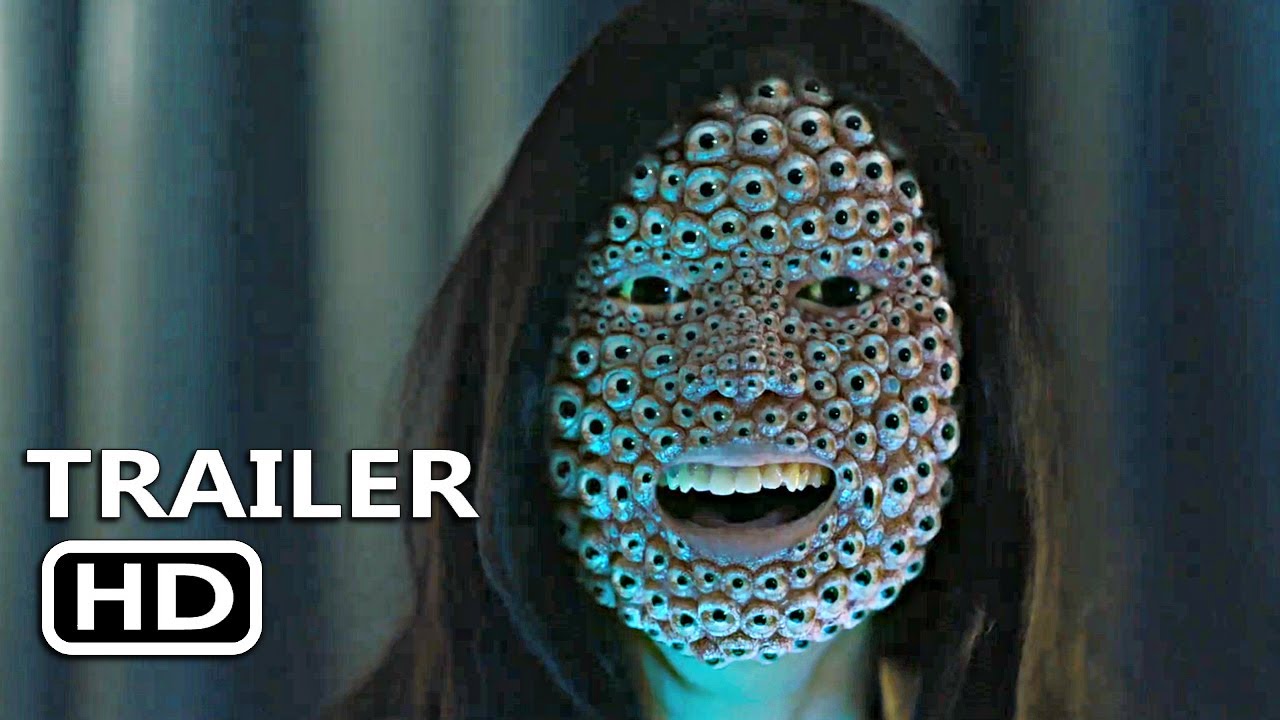