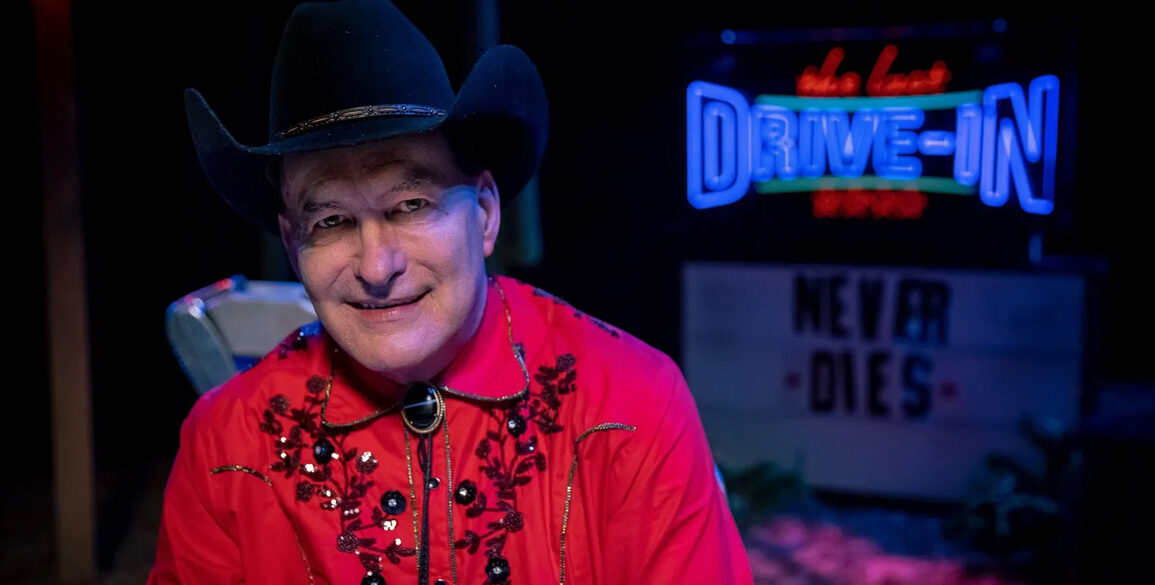 Shudder proves the drive-in will never die by renewing ‘The Last Drive-In with Joe Bob Briggs’ for a third season to air in 2021. The service also announced a special “summer sleepover” double feature pre-taped prior to quarantine that will feature a visit to the trailer park from horror filmmaker Adam Green along with other surprise guests. The special episode will premiere on Friday, August 14, at 9pm ET/6pm PT. Shudder is also planning several Last Drive-In specials for later this year and next year, with details to be announced later.

“I can’t believe it’s only been two years since that first marathon called The Last Drive-In,” said host Joe Bob Briggs. “To have a third season, and continue to experience the love and encouragement that daily pours out of the Shudder community, is more than I could ever have hoped for. It’s been a very difficult year for all of us, but I hope we can continue to be a little oasis where people come to celebrate holidays and weekends and that special family feeling that only horror fans know.”

“The Last Drive-In continues to be a great success story for Shudder, trending in the Top 10 on Twitter during each live Friday night episode, and also driving tremendous on-demand viewing,” said Shudder General Manager Craig Engler. “We’re delighted to bring Joe Bob back for a third season, and we’re also planning some incredibly fun specials that we’ll announce down the road.”

In each episode, Briggs, the world’s foremost drive-in movie critic, presents an eclectic horror movie double feature, interrupting the films to expound upon their merits, histories and significance to genre cinema. ‘The Last Drive-In’ premieres on Shudder’s live feed before being made available on demand; proving that an SVOD service can create appointment television, the show’s hashtag, #TheLastDriveIn, has trended in the top 10 on Twitter in the US during the premiere of every episode and special, often reaching No. 1.

Shudder and Briggs first teamed up in July 2018, for the 24-hour ‘The Last Drive-In’ marathon, intended to be Briggs’ final farewell to televised movie hosting. Due to overwhelming popular demand, Shudder brought ‘The Last Drive-In’ back as a weekly series the following year. Past seasons of ‘The Last Drive-In’  have featured guest appearances by AEW wrestling superstar Chris Jericho, actor/director/FX legend Tom Savini, horror icons Barbara Crampton, Kelli Maroney, Ashley Laurence and Doug Bradley and filmmakers Lloyd Kaufman and John McNaughton, among others.

‘The Last Drive-In with Joe Bob Briggs’  is produced by Matt Manjourides and Justin Martell and directed by Austin Jennings. 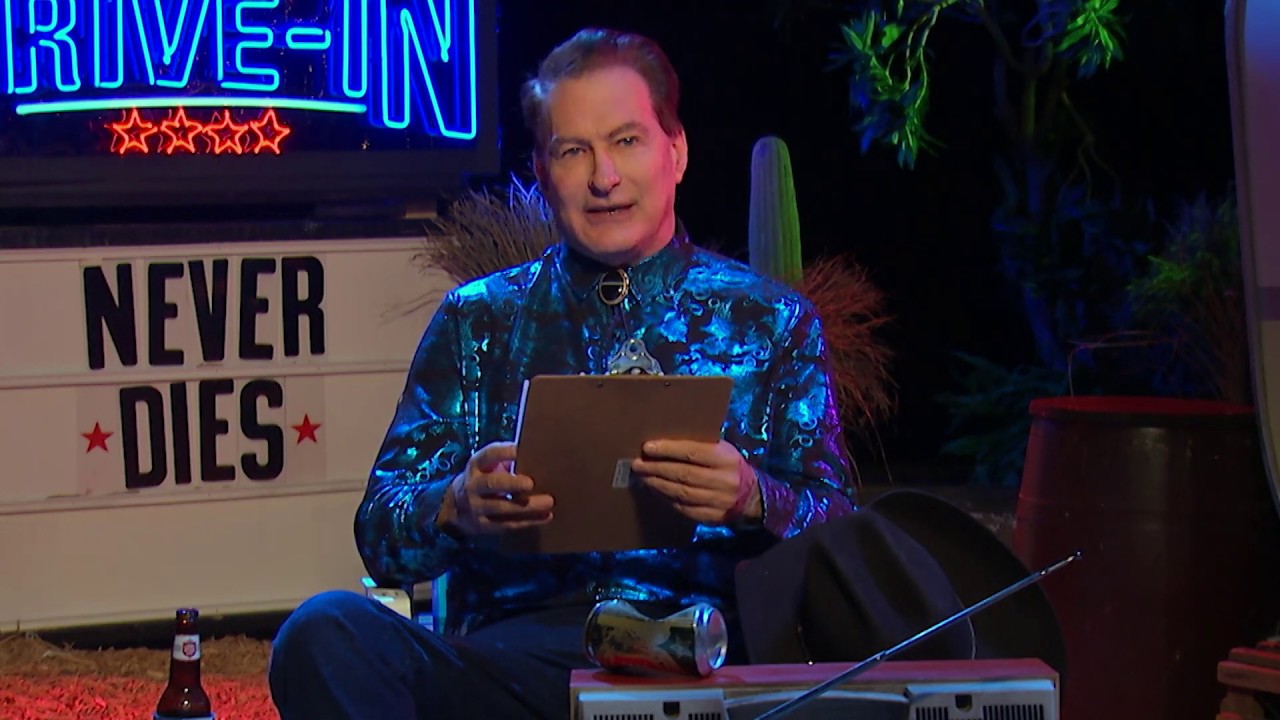