‘The Last of Us’ From Console to Streaming 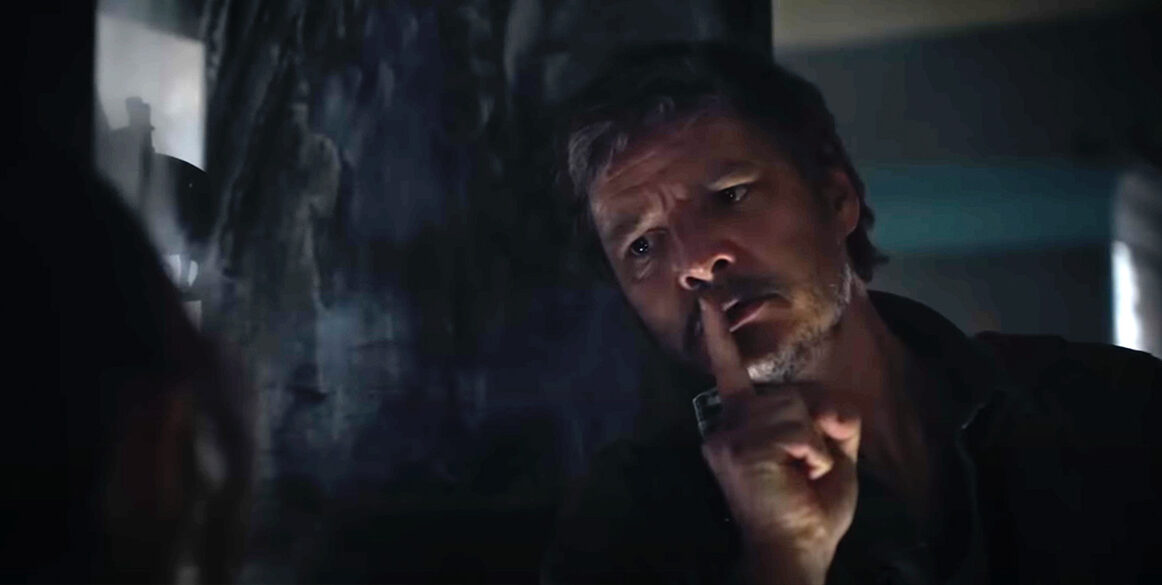 *SPOILER WARNING FOR THE LAST OF US PARTS 1/2*

‘The Last of Us’ released to critical acclaim when it debuted on June 14, 2013 for the Playstation 4. Garnering a sequel to the original, with ‘The Last of Us: Part 2’ in 2020, and then releasing a remastered version of ‘The Last of Us’ in September 2022. Just in time for the release of the television series on HBO on January 15, 2023.

When the show was announced in late 2020 the news sent out waves throughout social media. The general consensus was overtly excited, but cautious at the same time. Video Game adaptations to the screens haven’t had the best reputation. This lead fans to be excited that one of the most critically acclaimed games was making the jump to television. But, also nervous as to the translation from video game to our television. As video game adaptions do not have the best track record.

The main question after the announcement was how faithful to the source material will it be. And will it be any where anywhere as good as the video games? Shortly after the the news of the show, they announced Pedro Pascal as Joel Miller and Bella Ramsey as Ellie Williams, respectively. That brings us to a few days before the series premiere.

Melanie Lynskey has been casted as Kathleen (Ellies mother) and Storm Reid as Riley (Ellies best friend). These are two additions to the show that will have more backstory than what was given in the video games. With the 9 episode run for the first season and from some shots from the trailer the creatives are giving more background to things about Ellies past that we might not have know prior.

Another characters past we’ll get a glimpse of is Bill. Bill’s past wasn’t explored very much outside of hints from Bill himself and seeing the corpse of his former lover known as Frank. If you search around the house that you find Franks body in during the game, you will come across a note Frank left for Bill if he’d ever come across his corpse.  In that note Frank goes on about how much he hates Bill and how unhappy he was with him. From trailers and casting it seems to be that Murray Bartlett from White Lotus fame has been casted as Frank.

The last bit of big casting news comes from Lamar Johnson portraying Henry and Keivonn Woodard, as Henrys younger brother Sam.  If you have played the game you know that Sam becomes infected and is shot by Ellie, as Henry kills himself seconds later.

Video Game  adaptations have always had a hard time figuring out what about the game itself works both in game and on screen and what doesn’t. Neil Druckmann has confirmed that the show won’t follow the game beat for beat. A detail that was confirmed to be changed was the absence of spores in the show. Spores were another form of becoming infected, outside of being bitten. No details as to how the infection spreads in this adaptation. With this it’s hard to pin point what the new change will be. From the trailers we can make out that we will be seeing more of the earlier days of the pandemic from the perspective of Ellie’s mom. An aspect that I think will give us a glimpse into how Ellie was born with her immunity to the virus. Along with a deeper look into the friendship between Ellie and Riley.

A big change in the show to be suspected is the role of Tommy. Tommy has a smaller role throughout the first two games. But with the casting of Luna, I think we’l spend more time focusing on the relationship between him and Joel. The game touches on the fact that Tommy and Joel separated do to their beliefs on the Fireflies cause. And, the development of his relationship with Maria giving the audience a bit more insight into their relationship that we never really had.

One of the changes predicted to happen is the death of Joel. Arguably one of the most emotional moments in Part 2. Joel’s death might not occur the exact way it happens in Part 2. His death is the inciting incident for the entire second game as you’re introduced to a whole new group of reformed Fireflies, known as Wolfs. One aspect to take into consideration is the time jump between part’s one and two, of four years. Throughout the second part you have flashbacks of the turbulent relationship after Joel confesses too Ellie, about the truth.

There is so much the show can cover before they get to the eventual point of Joels death. There are a variety of ways they can go. Don’t expect his death to play out the same or if he even die’s at all. Possibly when they introduce Abby, she beats him to a pulp rather than actually killing him and Joel dies later in the story. They can also drop the four year span if they don’t plan on adapting part two right away and have the first few seasons be pre-part 2.

Ultimately, I think that’s why the show has a high probability of success. The first game alone offers so much variety in the world it builds from, an intriguing post apocalyptic United States with two strongly written characters and supporting cast. Outside of the strong writing, you have a great foundation within the world it’s, by exploring the fireflies. And dive deeper into their story. There are so many aspects to this world that we haven’t seen that can be expanded on. 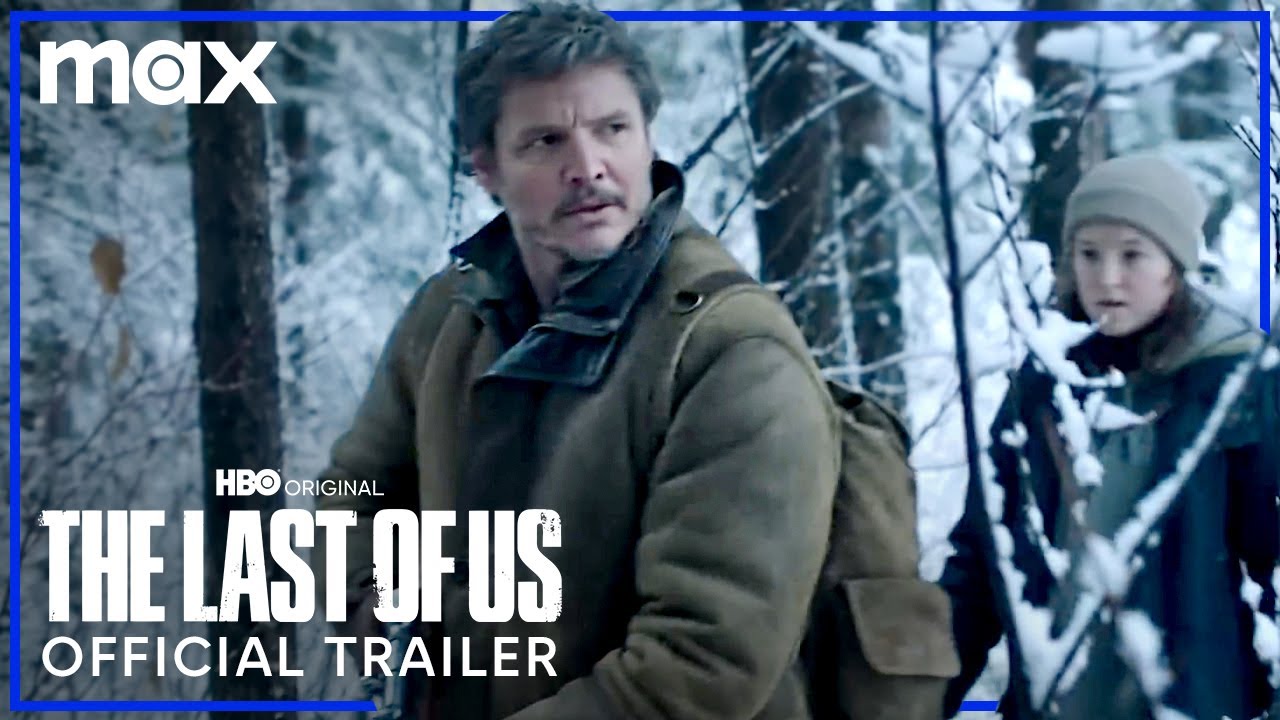