Toy Box: 5 Genre Action Figures That Need to Be Made From the Last Decade 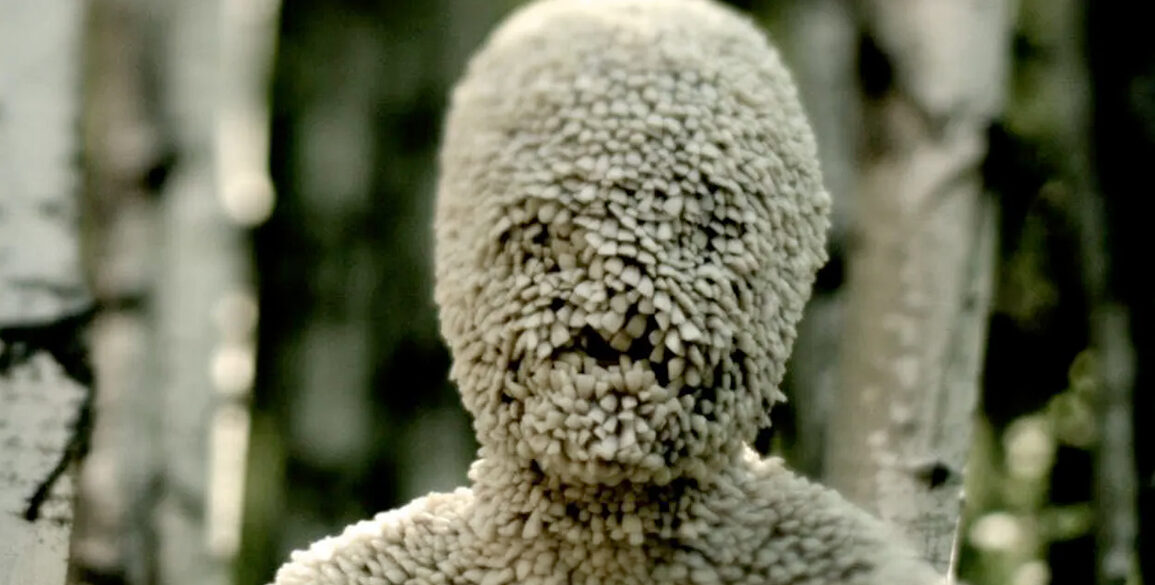 When McFarlane started releasing Movie Maniac action figures in the late 90’s they were a must have for horror fans. I collected as many as I could and eventually switched to NECA’s Cult Classics. Over the years we have had a ton of new genre figures along with some really intriguing custom figures from independent companies (Readful Things is great.) Funko and Living Dead Dolls have also tackled a few characters that Sideshow, NECA and McFarlane never created.

But there are still a ton of characters I would love to see come to life in the style of Movie Maniacs. Especially from films that took place in the last 10 years. These are 5 genre action figures that need to be made right now!

Jotunn: Child of Loki (The Ritual)

So there are my picks for figures from genre films and series in the last 10 years. What are some that you would like to see come to life? Are there any creepypasta stories that deserve a series of action figures? If so let me know for my next Toy Box list!

Also, do you open your figures or leave them in the package on the shelf? Sound off on social or in the comment sections below. I’d love to hear what you have to say!